Ducati’s Francesco Bagnaia thinks the decision to continue with the MotoGP Italian Grand Prix following Moto3 rider Jason Dupasquier’s death was “not correct” and was “difficult to accept”.

The Swiss 19-year-old Dupasquier tragically died from injuries sustained in a horror qualifying crash on Saturday at Mugello, with the FIM announcing his passing just before Sunday’s Moto2 race.

A moment of silence was held on the grid ahead of the MotoGP race, but track action in Moto2 and MotoGP carried on as normal.

Bagnaia, who led for the first lap before crashing out on the second, didn’t want to race and questions whether the Italian GP would have went ahead if it was a MotoGP rider and not one from Moto3 who had died.

“If yesterday was already difficult, today was impossible,” Bagnaia said on Sunday.

“I started well, I was in front, but in any case to finish first or last today, nothing changes.

“It’s maybe one of the worst days of my life, I didn’t enjoy anything today.

“So, for me, I asked to don’t race today because it was not correct for me.

“Also, I think if it happened to a MotoGP rider we wouldn’t race.

“Doesn’t matter if I crashed, I’m just thinking about him [Dupasquier] and his family.

Tech3’s Danilo Petrucci echoed Bagnaia’s sentiments, and admits he felt “dirty” about racing following a fatal incident – while noting no discussions were held with the riders about potentially cancelling the race.

“Today, first of all, it was a really, really difficult race but not for, the sporting side,” Petrucci said.

“On the human side I don’t feel really, really clean. 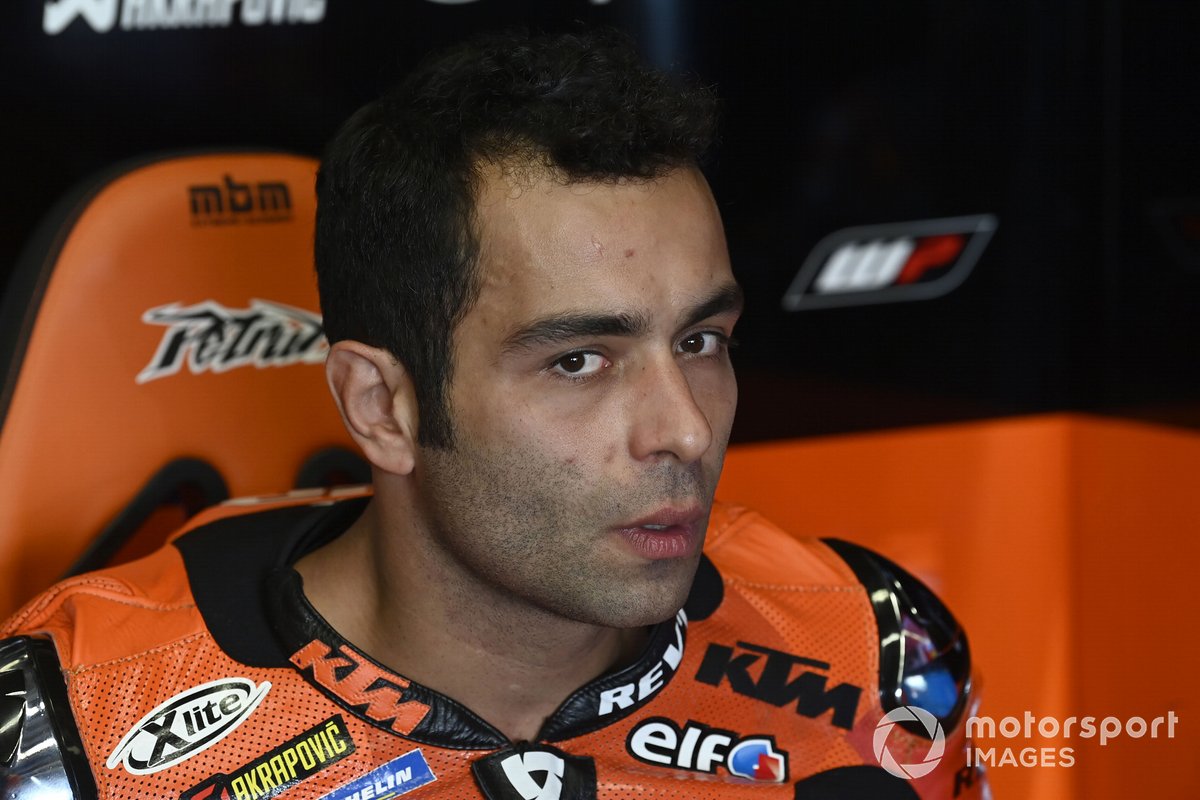 “I just think that we are racing on the same track where almost 24 hours ago people like us died and for me it is not a great thing.

“But then I was, let’s say, not in the position to say we have to stop for a day at least and I was feeling always a little bit dirty to do that.

“Nobody asked or had a meeting to say that one of us is not with us anymore, let’s say, ‘can we talk a bit if it is correct to do the minute and then continue to do this’.

“Nobody asked us. Then today, let’s say, it was already done, the most difficult part, because that was yesterday that you see a body on the track, you’ve got the same suit and after three minutes the pitlane opens and you pass at the point where a rider [has maybe] died.”

MotoGP veteran Valentino Rossi admits a situation like this leads a rider to question why they race, but also notes that not racing does nothing to change what has happened.

“Today was very difficult because after what happened to Jason yesterday, the question is why we race?,” he said.

“Everything loses sense. I think anyway it’s also not a lot of sense to not race because unfortunately what we do today doesn’t change what happened to Jason yesterday.

Petronas SRT team-mate Franco Morbidelli echoed these thoughts, while conceding that it is a situation that will likely happen again in motorcycle racing.

“This is not the first time that this happens, it’s not going to be the last,” Morbidelli said.

“But you need to go forward because it’s life. So, this is how I go through these moments.”