Avintia has announced the renewal of its contract with Ducati and will receive improved manufacturer support, paving the way for Johann Zarco to join the team in MotoGP next year

Zarco has been linked to a place at Avintia over the course of the Valencia Grand Prix weekend, though dismissed the idea of joining it to Autosport and branded it as "not a top team".

He added that he would rather go back to Moto2 than race for Avintia in the same debrief, with a potential opening at Marc VDS available in place of Alex Marquez, who is highly likely to join the works Honda team in MotoGP.

However, Autosport revealed on Monday that a meeting was held between Ducati management and Avintia boss Raul Romero in which all three tried to convince Zarco of the validity of the project.

Now Avintia has confirmed an extension of its deal to be a Ducati customer for the "next couple of seasons", with added technical support.

A team release said: "From now on, the structure will be a satellite team of the Italian manufacturer and will have significant improvements that will allow the team to do a step forward with the goal of being a reference team in the paddock."

This could be seen as Ducati now publicly trying to prove to Zarco that Avintia would be a solid option for him. 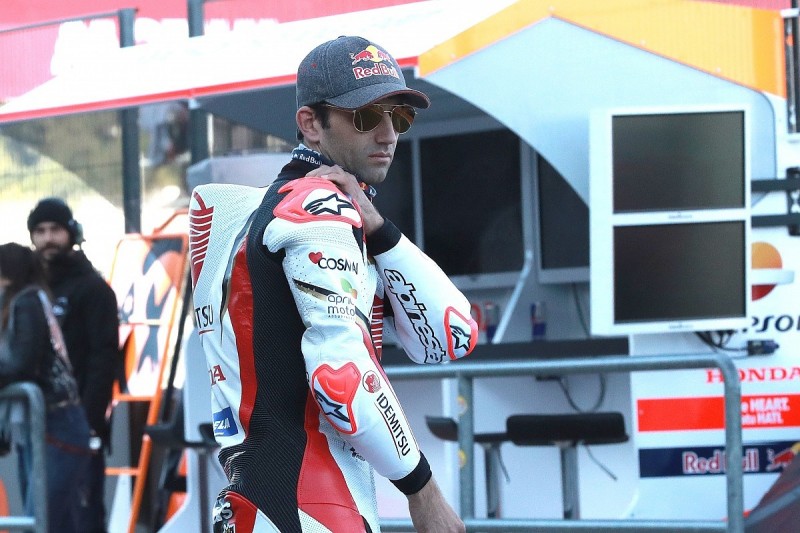 If Zarco is to join Avintia, it is thought he will replace Karel Abraham, with Tito Rabat penning a two-year extension to his deal earlier in the year.

However, Petrucci now looks likely to stay at the works Ducati team for next year, with Miller remaining on full factory bike in Pramac colours.