Dorna Sports has put a halt to filming the second series of Amazon's MotoGP Unlimited, just over a month after the first season premiered.

MotoGP Unlimited is the two-wheeled championship's attempt at a Drive To Survive-style behind-the-scenes docuseries that was made by Spanish company Mediapro and aired on Amazon Prime Video.

Unlimited began filming its first series at the start of the 2021 season and follows the events of the campaign, putting focus on world champion Fabio Quartararo, 2020 title winner Joan Mir, Maverick Vinales and Marc Marquez amongst others.

Split over eight episodes, Unlimited chronologically charted the events of the 2021 season, which was a departure of DTS' style of focusing on specific story arcs in each episode.

Insight: Is MotoGP Unlimited better than Drive to Survive?

Premiering on Monday 14 March, the series has not been met with the same reception as Netflix's Formula 1 smash hit.

Its launch was fraught with issues, with an apparent technical issue leading to the episodes only being available in an English dub instead of in English subtitles as was originally intended.

Despite all of this, a second season was commissioned and Mediapro has been on site at the opening rounds. 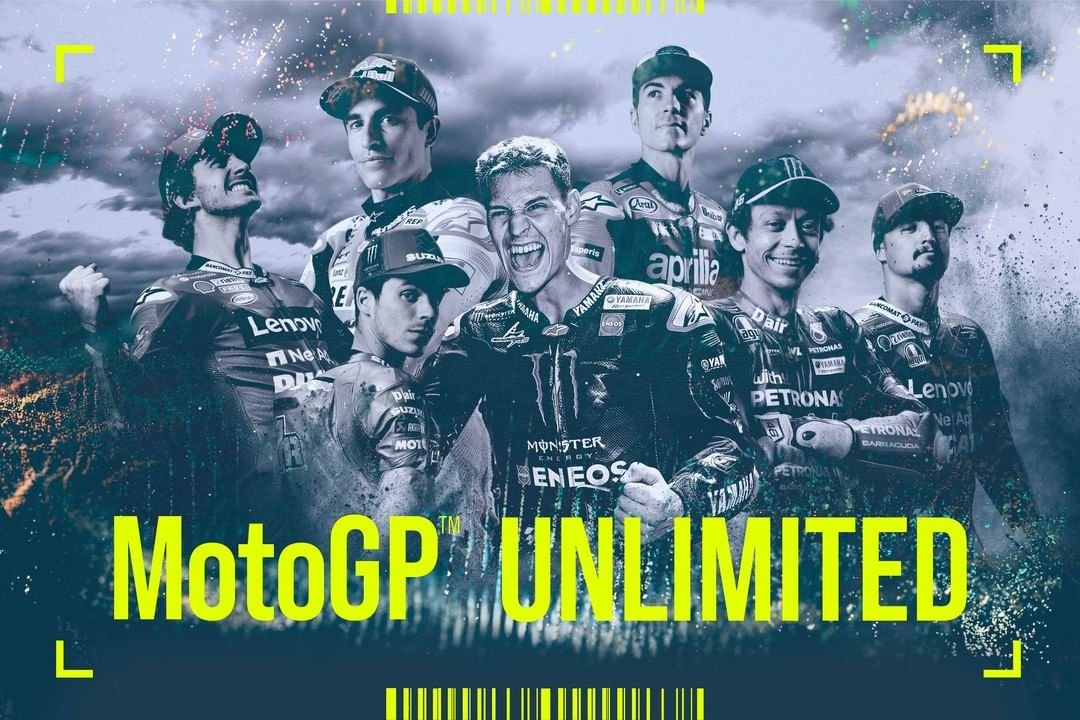 However, as confirmed by Dorna Sports - MotoGP's commercial rights holder - filming for series two of Unlimited has been halted as Dorna looks to take stock with a view to potentially bringing it back in 2023.

"We want to analyse all that information to be able to make the best possible decisions," Dorna's Manel Arroyo told Autosport.

"If it is necessary to make any changes, we will do it."

Despite the freedom of movement that the Mediapro team had, there are certain aspects of the launch that led to some debate.

For example, the fact that most of the main characters speak Italian or Spanish, and the timing of the launch on 14 March, with the championship already underway at this point and the name of the series only revealed the month before.

Another aspect that Dorna wants to explore are the possibilities of expanding the series in other destinations where Amazon is not available.

"What we don't want to do is rush," Arroyo added.

"We are very satisfied with the product that has resulted, but there are always aspects that can be improved."

Marquez: Honda has “ideas” to fix its troubled MotoGP bike at Jerez