Cal Crutchlow reckons Johann Zarco would have struggled just as much, if not more, with Honda, should he have joined it instead of KTM for the 2019 MotoGP season 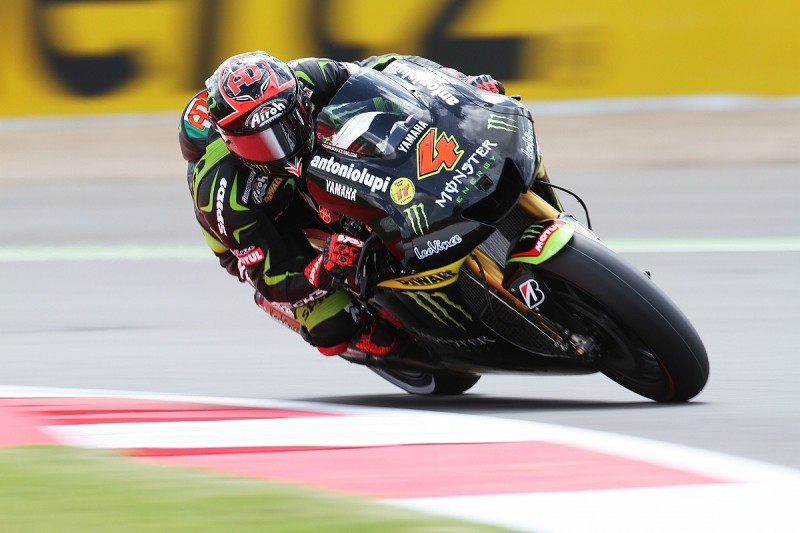