The Italian’s run of five-successive podium finishes came to an end last weekend at Motegi when he crashed on the final lap trying to pass championship leader Fabio Quartararo for eighth place having qualified down in 12th.

Bagnaia’s race was compromised by wet weather hitting qualifying, with the Ducati rider suffering a mystifying lack of pace in the rain conditions.

Battling front tyre pressure issues and a lack of traction in the race, Bagnaia’s crash meant he lost eight points to Quartararo and is now 18 points adrift coming to Thailand.

With a race to focus on this weekend, Bagnaia admits his thoughts are still tuned to what happened in Japan and better understanding his woes.

“I’m still thinking and analysing everything – also today – because we need to understand why I was struggling in acceleration, why I was losing time compared to other bikes,” Bagnaia said when asked if he was able to put the crash out of his mind.

“I got stuck behind Pol Espargaro for a lot of laps and it was impossible to overtake him.

“We have to understand that and maybe this weekend we will find something that will help us.

“But anyway, the weekend was strange for the conditions, and especially in the wet struggling so much where in the past I was competitive. So, we have to understand everything.” 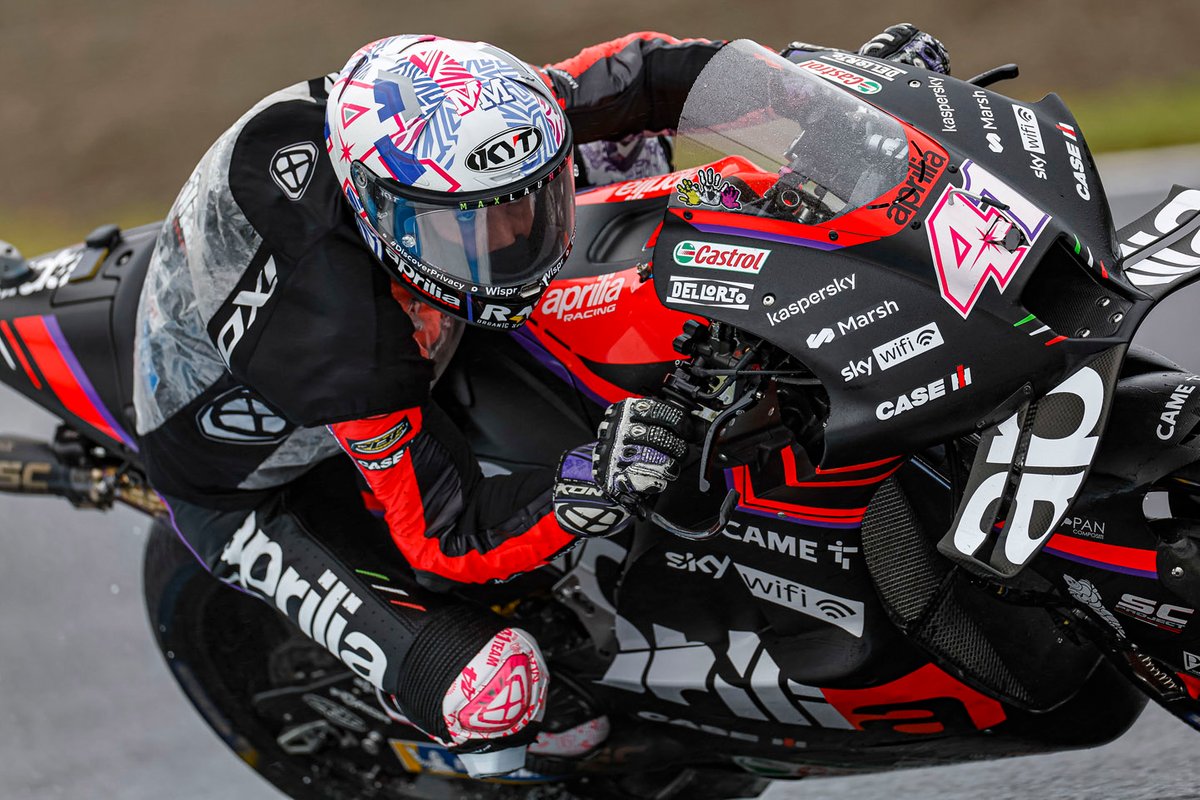 Bagnaia held onto second in the standings by virtue of third-placed Aleix Espargaro not scoring any points in 16th after a mapping issue forced him to swap bikes on the warm-up lap.

Espargaro later explained in Japan that an ‘eco map’ was left installed on his Aprilia and could not be switched off on the warm-up lap, which forced his pitlane start.

He is now a race win away from Quartararo at 25 points back, but rallied his team afterwards and told them that mistakes like this can happen in racing.

“We discussed it internally,” Espargaro said of the bike issue in Japan.

“Even if we don’t talk about the problem we had, it will not happen anymore, 100%.

“We used that mistake to reanalyse everything, to try to make no mistakes and to try to improve all the procedures and see where we can improve.

“All my team was very down and I tried to tell them it was a human mistake, it can happen. This is racing, so totally forget it and fully positive for the next weekend.”