Bradley Smith is targeting upsets in the first part of the MotoGP season, predicting the new electronics and tyres will "change the whole dynamic of the championship"

Bradley Smith is targeting upsets in the first part of the MotoGP season, predicting the new electronics and tyres will "change the whole dynamic of the championship".

A satellite rider has not won a MotoGP race since Toni Elias in the 2006 Portuguese Grand Prix, but the change to new control electronics and switch from Bridgestone to Michelin tyres appears to have opened the door.

While Tech 3 Yamaha rider Smith knows it will not stay open long, with the factory squads to benefit from rapid development, he is targeting opportunities early in the season, which starts this weekend in Qatar.

"Originally we can look for that, for maybe the first five races or so," he told Autosport.

"But then after that, MotoGP will develop and factory teams are going to develop.

"Yamaha are going bring new things for Valentino [Rossi] and new things for Jorge [Lorenzo], and you don't need to give those guys any an advantage to be able to pull away.

"I expect for us to maybe mix it up in those first five or so races.

"That's going to be my target, to try to hit that as hard as I can and show that I can run with those top factory boys.

"And if developments come, I just have to accept that I have to wait my turn and see if they filter down to me."

Smith was the top satellite rider in 2015, beating Ducati's Andrea Dovizioso to sixth in the championship and recording his second career podium at Misano.

He knows that counts for little, though, as he looks to repeat the feat, following a pre-season he said had been "frustrating" at times.

"I'm coming off of the high of 2015, but I believe with an electronics change and a tyre change, that is going to change the whole dynamic of the championship," he said.

"You can't really take any previous races or performances into account, it's going to be a fresh start. 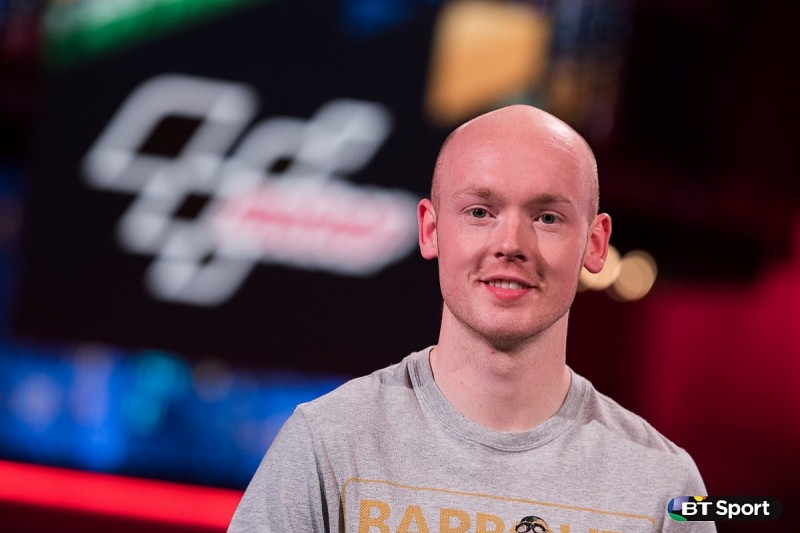 "I'm quite excited from that point of view."

"I still want to be the top satellite rider, and put on a good performance, bearing in mind that if you are a satellite rider, your engine developments and things like that aren't going to come quite as quickly.

"But I'm happy with my performance from last year, and looking to put myself in a solid sixth to eighth position again this season, and have another crack at being top satellite rider."