A day after quitting Ducati for 2021, Andrea Dovizioso won a dramatic MotoGP Austrian Grand Prix which was red-flagged early for a horror accident involving Johann Zarco and Franco Morbidelli 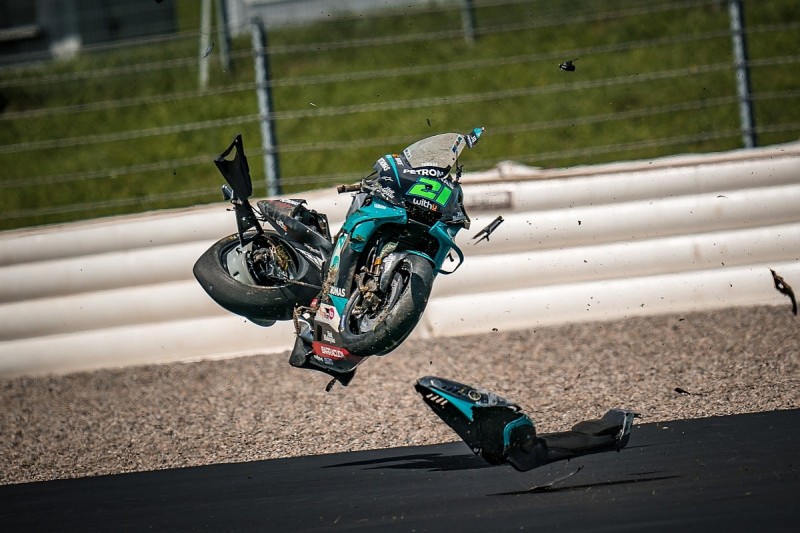 Aleix Espargaro: Dovizioso "more than welcome" at Aprilia for 2021 season