Pedrosa underwent surgery last week having fractured the radius in his right wrist on the first lap of the Argentinian Grand Prix.

Honda tester Stefan Bradl had been tipped to replace Pedrosa in America, but Honda then announced he would travel in an attempt to race.

But Pedrosa has now been passed fit to ride ahead of tomorrow's free practice sessions, although he admits the real test of his fitness will be in practice.

"At this moment it is hard to tell, I have to go on the bike and then see the real feeling and how the performance is on the track," he said.

"This is, I would say, one of the most difficult tracks to be not very fit, so this is going to be very important.

"Maybe in another track [this] would be easier but we have to first go on the track."

Pedrosa is 12th in the standings by virtue of his seventh place finish in the season-opening Qatar Grand Prix, with his Argentina crash preventing him from making the most of starting second.

The Honda rider has finished on the podium at the Circuit of the Americas three out of the four times he has raced there, finishing third last year. 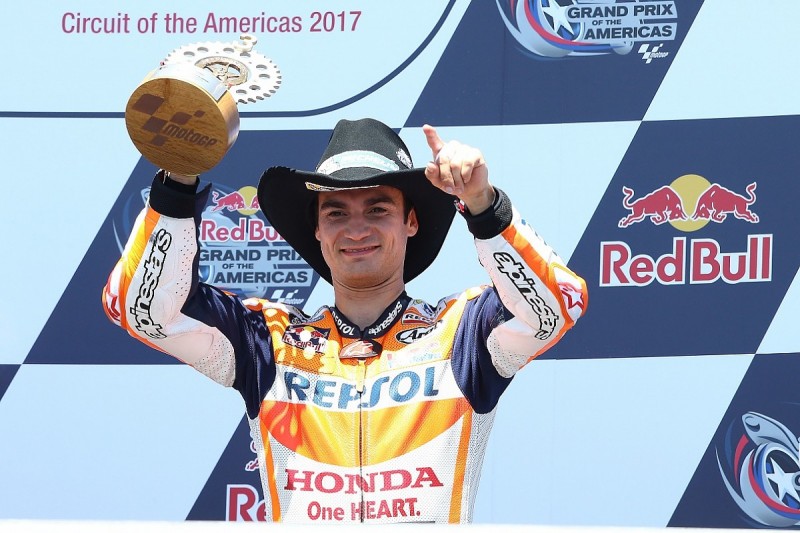