The reigning champion's decision to start from the grid at Termas de Rio Hondo after he stalled and jump-started his bike earned him a ride-through penalty, dropping him outside the points and leading to a ride through the field that included collisions with Aleix Espargaro and Valentino Rossi.

Marquez came in for widespread criticism for his aggressive riding and was accused by Rossi of "destroying the sport" with what the Yamaha rider perceived to be a deliberate attempt to make him crash.

But Marquez says that extensive analysis by Honda showed that an electronic problem was to blame, similar to the one Honda stablemate Cal Crutchlow suffered in practice.

"Honda analysed very deep why the engine stopped on the grid," said Marquez. "It was like something on the gearbox with the dashboard, some [problem with] the electronics there.

"They will try to fix it for the future. For example, it happened to Cal in practice but they didn't consider [it a problem], they thought it was just a mistake. 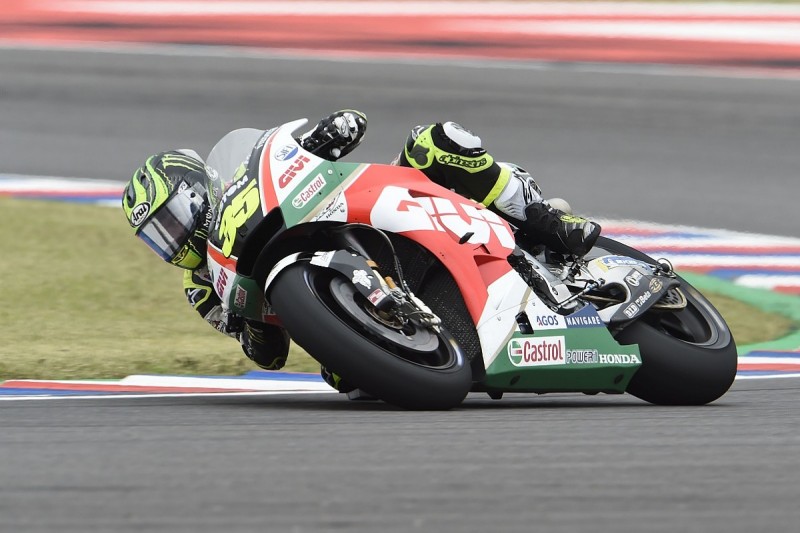 "It was not only me but unluckily it happened [to me] on the grid at the start of the race. It was a shame, but anyway it was like this. It's experience for the future."

Marquez added that he was actually intending to return to the pits before he successfully jump-started his Honda back into action.

"I realised when I stopped the engine I was going to the pits because normally in MotoGP for one rider it's impossible to [make it] run again alone," he recalled.

"I was going to the pits because we have the mechanic with the [starter] machine, but I tried and the engine ran.

"Then it was a bit confusing with race direction, also in the past it was possible to run the engine again and come back to your [grid] position.

"There was a misunderstanding there and it was a bit confusing for everybody. But now everybody learns from that situation."