Aleix Espargaro believes Aprilia “deserves” a strong 2021 MotoGP season after the step forward it made with its RS-GP bike over the winter.

Aprilia is one of only two manufacturers allowed to start 2021 with a completely new bike amid a range of cost-saving measures introduced due to the COVID-19 pandemic and has made changes that Espargaro says have made its RS-GP “quite different” to ride even though it’s not a major revolution.

The Spaniard has been testing the bike since November and was fastest on the opening day of the Qatar test on Saturday, finishing 0.212 seconds off the pace in third on the combined times following Sunday’s session.

With its MotoGP rivals not able to develop their bikes as significantly, 2021 offers Aprilia’s best chance at closing the gap to the leaders and Espargaro feels the Italian manufacturer is in "good shape".

“I think we deserve it really,” Espargaro said.

“We struggled a little bit last season, but sincerely this year the bike looks better.

“Still a long way to go till Valencia, but we are on the good way.” 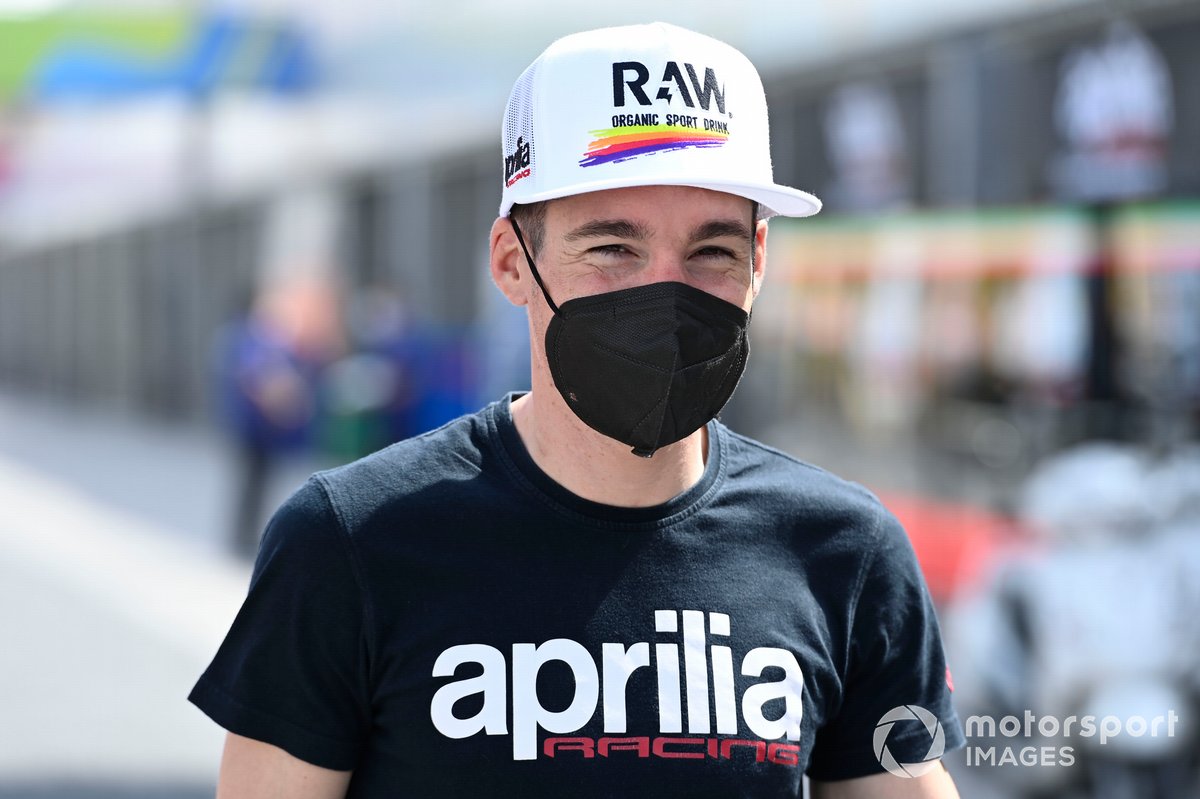 Espargaro was wary about making any predictions for the season this early on, having been hit by a “shock of reality” last year in the races following a similarly encouraging testing period.

However, he feels his optimism is justified given his pace is strong than it was in Qatar last year.

“Last year I was happy, we did a good winter test, but we were in the mix to finish in sixth to 10th place, which we did in the last part of the season,” he added.

“But unfortunately we couldn’t find the balance to fight all season for sixth to 10th place, which I was aiming in the pre-season test.

“But this is another story. This test and also in Jerez, the lap times we are doing are more competitive than last year.

“And regarding race simulation, I did many laps in 1m54s. So yes, this bike looks better than last season.

“The races will be different, but I think it’s much better than last season.”

Espargaro did note the new bike was heavier in the corners and the new aerodynamic package is costing it some top speed, but feels the RS-GP has gained in acceleration and eliminated chatter.