Six-time MotoGP world champion Marc Marquez has admitted his attempt to return to action at Jerez just days after surgery on a broken right arm was "a mistake". 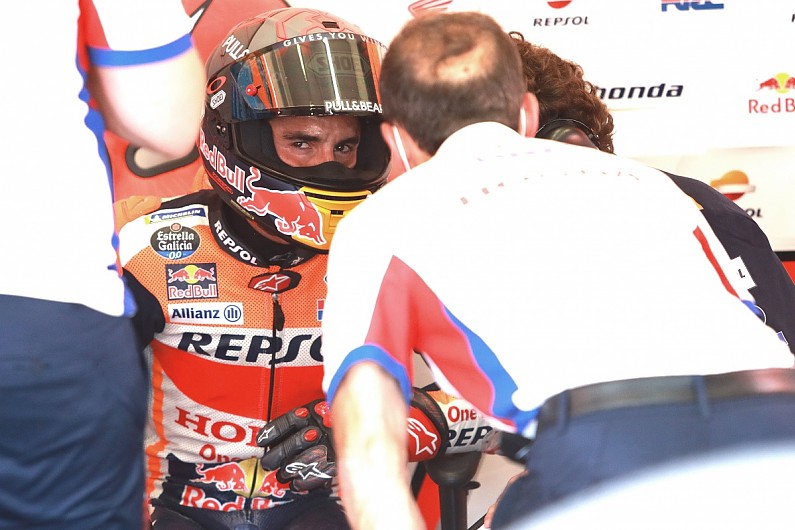 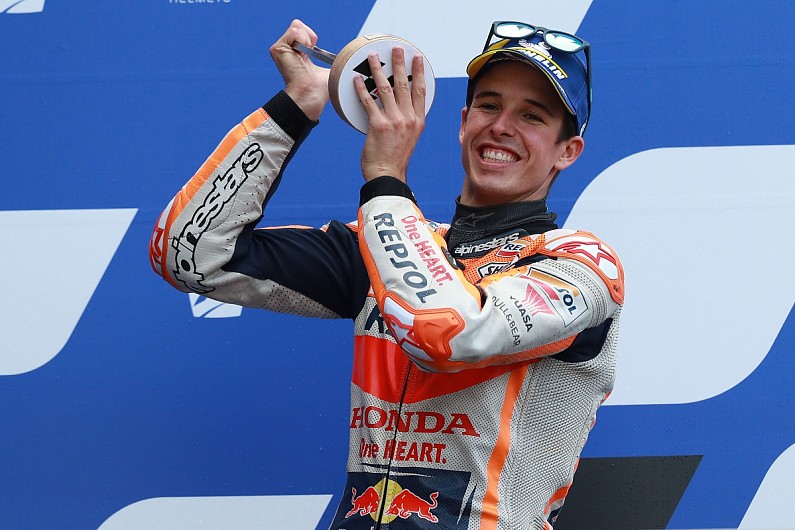