Maverick Vinales says he "avoids" his problems with the Yamaha on the Algarve track surface and felt the best he has since Misano during MotoGP Portuguese Grand Prix practice. 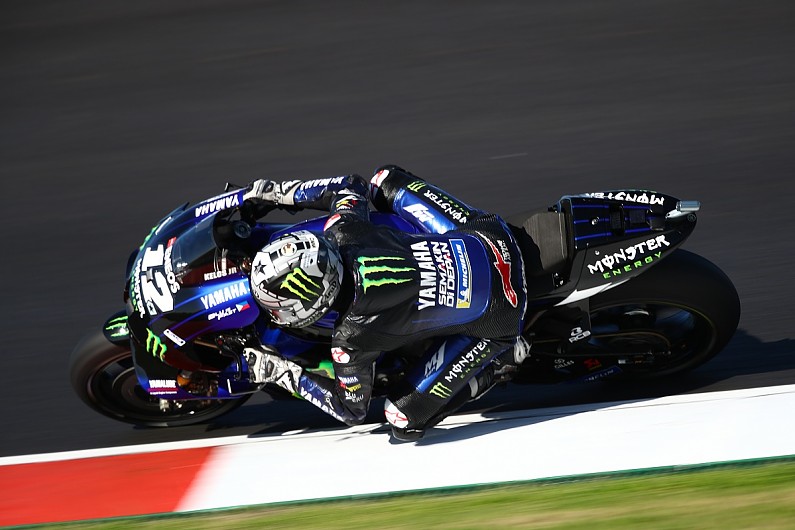