Maverick Vinales starts from pole position for the MotoGP San Marino Grand Prix. Here's how and when you can watch the race.

The Yamaha rider smashed the MotoGP lap record at Misano to claim his second pole of the season and led a Yamaha 1-2-3-4 ahead of Petronas SRT pair Franco Morbidelli and Fabio Quartararo, with Valentino Rossi heading up the second row on the factory Yamaha.

Jack Miller fronted the charge for the rest of the MotoGP field with fifth place to qualify directly in front of Pramac Ducati team-mate Francesco Bagnaia who returns from injury at Misano.

With Johann Zarco 10th for Avintia Ducati, it was a qualifying to forget for Styrian GP polesitter Pol Espargaro as he crashed in Q2 for KTM, which he blamed on having to progress through Q1. The Spaniard will start from 11th ahead of Styrian GP winner Miguel Oliveira (Tech3 KTM).

Cal Crutchlow has withdrawn from the Misano double-header due to a build-up and leaking of fluid from his recently-operated on arm, which is at risk of infection. 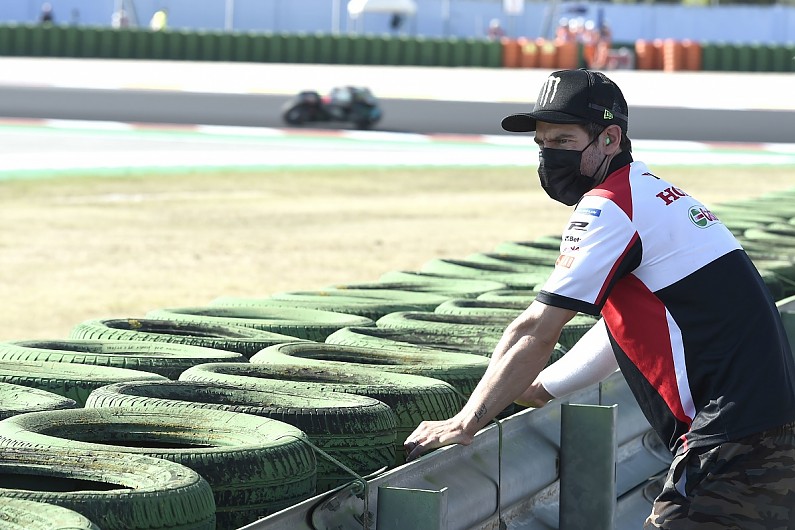 BT Sport will also be showing the MotoE, Moto3 and Moto2 races from Misano before the San Marino MotoGP.

Current weather forecasts predict sunny and hot conditions at Misano on race day, with a high of 27 degrees Celsius for the start of the MotoGP race - the same conditions from qualifying.