© 2020 Autosport.  All rights reserved.
Previous / Ducati: We are Dovizioso's "best choice"
Next / Quartararo: Debut win not essential in 2020

Danilo Petrucci is thought to have agreed a deal to join the KTM factory MotoGP team for the 2021 season, Autosport understands.

As reported in recent weeks by Autosport, Pol Espargaro will leave KTM for the factory Honda squad alongside Marc Marquez in 2021.

Petrucci confirmed recently that he will be leaving Ducati at the end of the year, and was reported by Gazzetta dello Sport on Thursday as having visited the KTM factory in Austria on Wednesday to begin discussions.

While Petrucci's manager Alberto Vergani said on Thursday that discussions were "very positive", he suggested a final decision was still to be made by KTM CEO Stefan Pierer.

However, Autosport understands the deal has in fact been signed already and Petrucci will join KTM in 2021.

Commenting on Petrucci's future, Ducati boss Paolo Ciabatti told Sky Italia that the Italian marque was ready to offer him a move to World Superbikes, but will be "pleased" if Petrucci stays in MotoGP with a rival brand.

"We love Danilo very much, we made choices in which we believe, focusing on Jack Miller for the official bike," Ciabatti said. 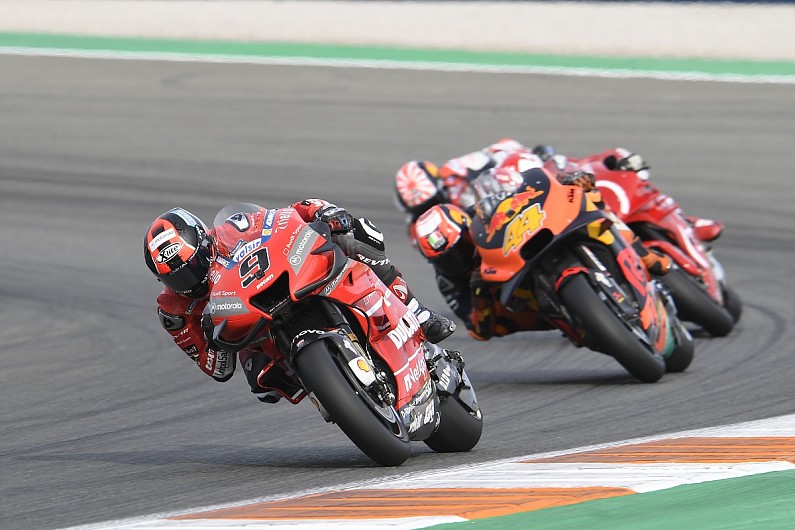 "We are very pleased, even on a personal level, if Danilo has managed to find a solution to stay in MotoGP.

"We were ready to offer him a role in [World] Superbikes, but his will was to stay in MotoGP and to demonstrate here his talent and his value.

"If it happens, we will be very pleased to find it on the track in the next few years, even if as an opponent."

With Miller securing one of the works team Ducatis for 2021, and Petrucci now set to switch to KTM, this points towards Andrea Dovizioso remaining with Ducati for at least one more season.

Talks between Dovizioso and Ducati have been slow owing to a difference on the financial side of the deal, but Ciabatti confirmed last week that discussions over 2021 have advanced.

Dovizioso had been linked to KTM, with that only intensifying following the Espargaro news. 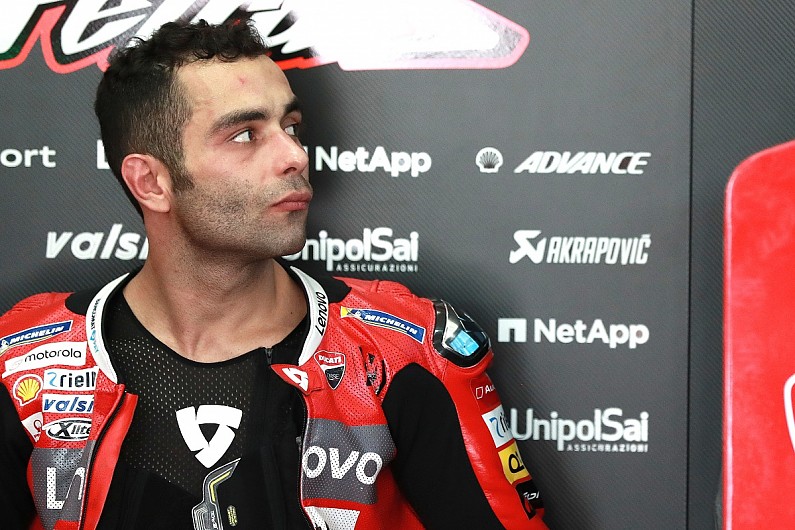 Petrucci briefly looked like a strong contender for Aprilia next year, even though the Italian marque is sticking by Andrea Iannone through his appeal process to have his 18-month doping ban overturned and have expressed a desire to retain him.

With Petrucci set to join KTM and Dovizioso set to stay with Ducati, this pretty much ends the rumours of Johann Zarco moving from Avintia to Pramac - something Avintia boss admitted to Autosport hadn't even been suggested to him by Ducati.