Aprilia MotoGP rider Andrea Iannone has been handed an 18-month competition ban for an anti-doping infringement, but prosecutors conclude he did not purposefully take steroids.

Iannone was handed a suspension from the FIM in the winter while the case was taken to trial, with Iannone submitting hair samples - a supposedly more accurate way of testing - in a bid to prove his innocence.

The Aprilia rider has always maintained his innocence, claiming from the start that ingestion of the steroid came from contaminated food.

An FIM disciplinary hearing found Iannone had eaten contaminated meat, but could not be fully acquitted, and will serve a ban of a period of 18 months from 17 December 2019 to 16 June 2021.

Iannone will appeal the decision at the Court of Arbitration for Sport, and has 21 days to file that.

A statement released by the FIM states Iannone has been disqualified from the final two rounds of the 2019 season in Malaysia and Valencia, though he remains 16th in the standings on 43 points as he failed to finish both races. 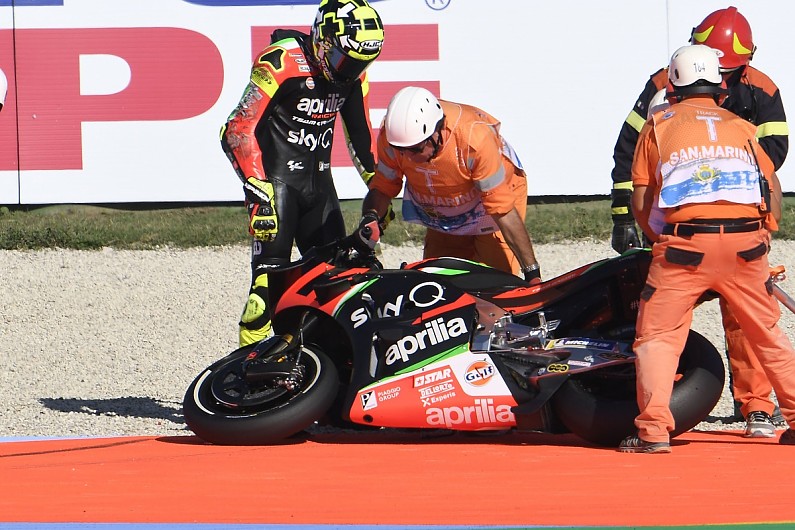 The full statement reads: "The FIM International Disciplinary Court (CDI) handed down on 31 March 2020 a decision imposing a period of ineligibility of eighteen months on Italian MotoGP Rider Mr. Andrea Iannone, commencing on 17 December 2019 (i.e. the effective date of the Provisional Suspension) and which shall end on 16 June 2021.

"Following notification of his adverse analytical finding Mr. Iannone was provisionally suspended by the FIM since 17 December 2019.

"A hearing before the CDI on the merits of the case was held in Mies (Switzerland) on 4 February 2020.

"At the end of the hearing the CDI panel decided to suspend the hearing pending the additional and final written submissions of the parties (i.e. 28 February 2020).

"An appeal against the CDI decision may be lodged before the Court of Arbitration for Sport (CAS) in Lausanne, Switzerland within 21 days from the date of receipt of the CDI decision pursuant to Article 13.7of the FIM Anti-doping Code.

This decision throws Iannone's time at Aprilia into doubt, with CEO Massimo Rivola stating earlier in the year that a length ban for the Italian would likely result in the termination of their partnership.

Why Iannone is more trouble than he's worth for Aprilia

Test rider Bradley Smith will likely be called up to take his place in that instance.

However, the current coronavirus pandemic and the forced delay to the current MotoGP campaign could throw Iannone a lifeline should he secure a hearing promptly.

Amidst a largely difficult campaign, Iannone gave Aprilia a best result of sixth at the Australian Grand Prix and put the RS-GP in the lead of a race for the first time at Phillip Island - albeit for only a handful of corners. 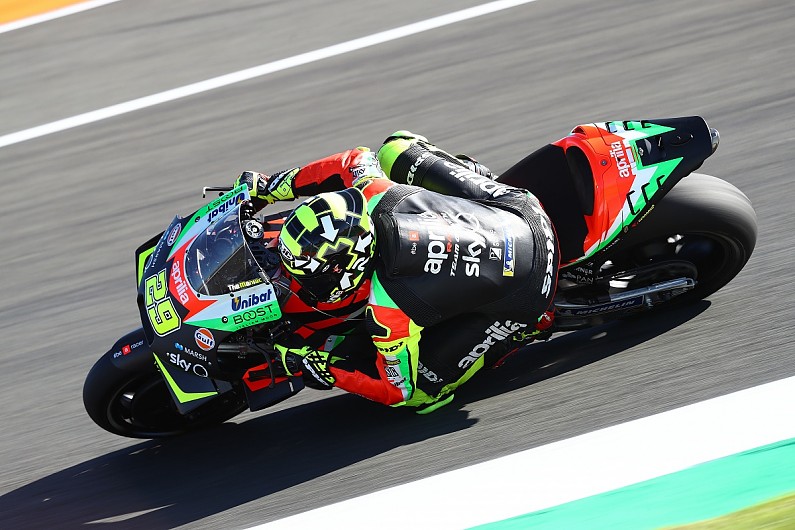