The LCR Honda MotoGP team has unveiled its main livery for Cal Crutchlow for the 2020 season.

Crutchlow tooks the wraps of the a largely unchanged bike livery at BT's studios in London on Thursday, though his bike will sport several revised liveries across the campaign.

The Briton will once again ride a works Honda for Lucio Cecchinello's outfit this season, having first joined from the factory Ducati team in 2015.

Crutchlow ended a 35-year wait for a premier class victory by a British rider at Brno in 2016, and has since won two further grands prix - most recently in a chaotic race in Argentina in 2018. 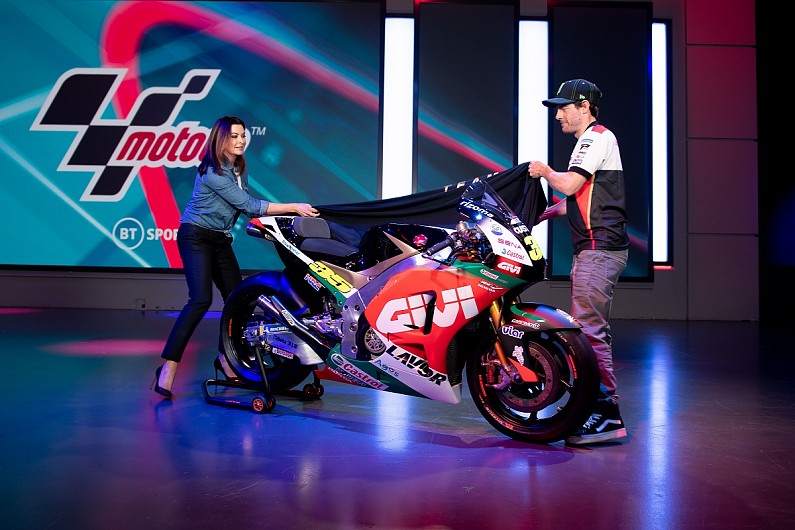 He signed directly with HRC for 2018 and extended his contract through to the end of this season, though he has stated in the past that 2020 could be his final year in MotoGP.

Crutchlow finished the recent Sepang test second overall, but admitted the 2020-spec RC213V is currently worse at turning than its much-maligned predecessor.

He will once again be joined by Takaaki Nakagami at LCR, who will race a 2019-spec Honda in Idemitsu colours. 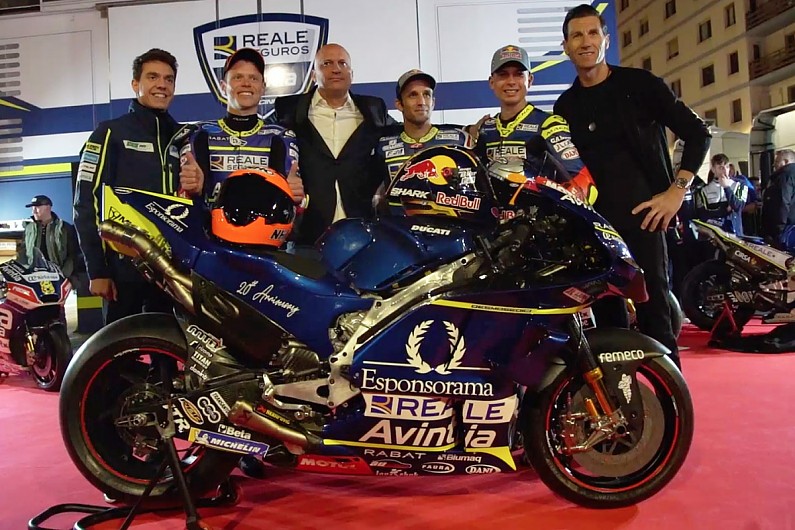 The Avintia Ducati squad fielding Johann Zarco this season revealed a revised livery for its Desmosedicis at a launch last week.

Zarco joins Avintia this year after striking a deal directly with Ducati, having quit KTM midway through last season.

Avintia also agreed a deal to become an official satellite team of Ducati, which has yielded two engineers and electronic technicians for the 2020 season.

Zarco will be joined by Tito Rabat, who signed a two-year extension with the squad last year.