The 27-year-old made his premier class debut in 2013 with Honda as reigning Moto2 champion, and has since gone onto win six MotoGP titles in seven years - the latest of which last year making him Honda's most successful grand prix rider ever.

Marquez's re-signing comes just months after HRC signed his younger Moto2 title-winning brother Alex for this season - a move Marc pushed hard for, and one which is believed to have ensured the elder Marquez remained in the Honda ranks.

"I am very proud to announce my renewal with Honda Racing Corporation for the next four years," said Marquez.

"Honda gave me the opportunity to arrive in the MotoGP class with a factory bike in 2013.

"Since the first year we have achieved success together and I am very happy to continue being part of the Honda family.

"HRC gives me the confidence to extend this partnership to obtain our common goal and continue our story of success." 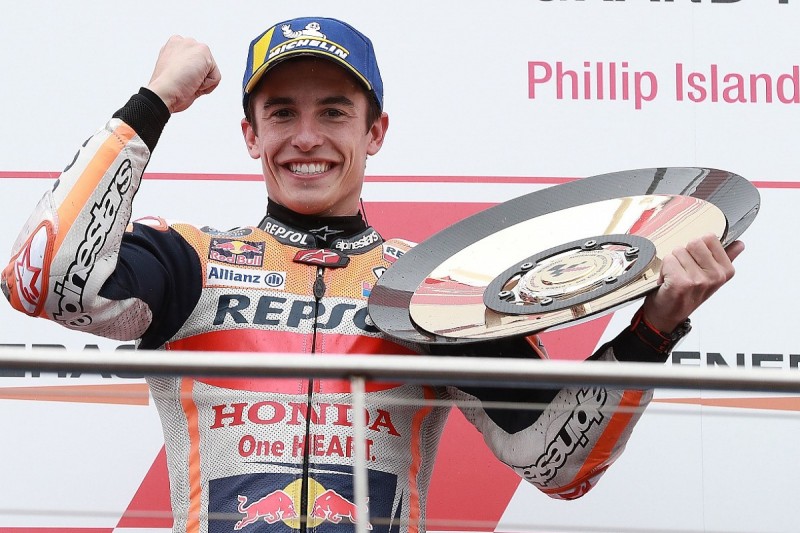 HRC President Yoshishige Nomura added: "We are happy to announce that, after the end of the current season, Marc will stay in the Honda family for four more years.

"We started talking a few months ago, as both parties wanted to stay together and continue winning.

"Marc started his career in the premier class in 2013 and with him we have won six of the last seven MotoGP titles.

"As a unique champion, he deserves a unique deal. I am very confident in this partnership and I wish everyone involved continued success."

Marquez has endured a winter of recovery, following surgery on a right shoulder dislocation he first suffered in a heavy crash during qualifying for the Malaysian Grand Prix - before aggravating it further with a small off during November's Jerez post-season test.

He rode in the recent Sepang pre-season test, though at only "70%" fitness, and was just over four tenths off the pace in 13th on the combined timesheets. 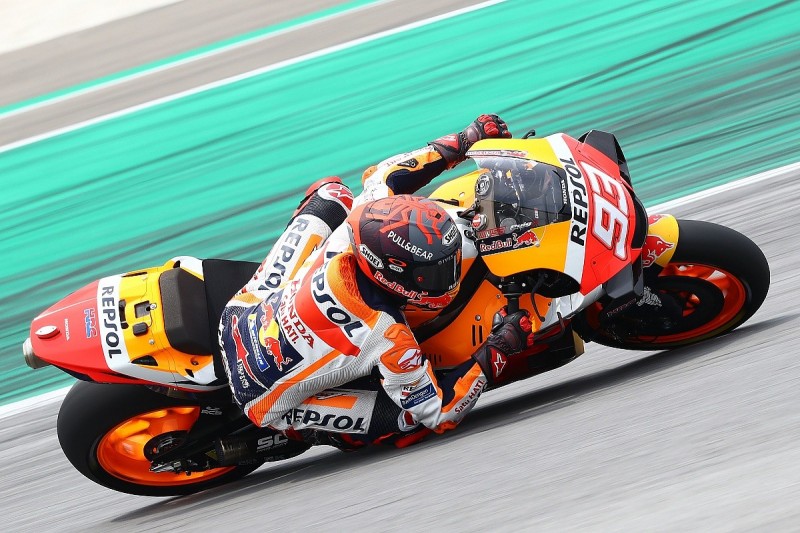 Honda's announcement comes just a month after Yamaha firmed up Maverick Vinales and Fabio Quartararo as its line-up, with Autosport reporting last week that Suzuki is on course to keep its current line-up of Alex Rins and Joan Mir.

Although a move to Ducati was unlikely for Marquez, the lack of movement in the rider market has led to dwindling top options for the Italian marque for next season.

Marquez and Honda will be back in action on February 22-24 in Qatar for the final pre-season test before racing begins next month at the Losail International Circuit.

Rossi wasn't "disrespected" by Yamaha's call to replace him in MotoGP