Honda MotoGP rider Dani Pedrosa has announced he will retire from grand prix motorcycle racing at the end of 2018. 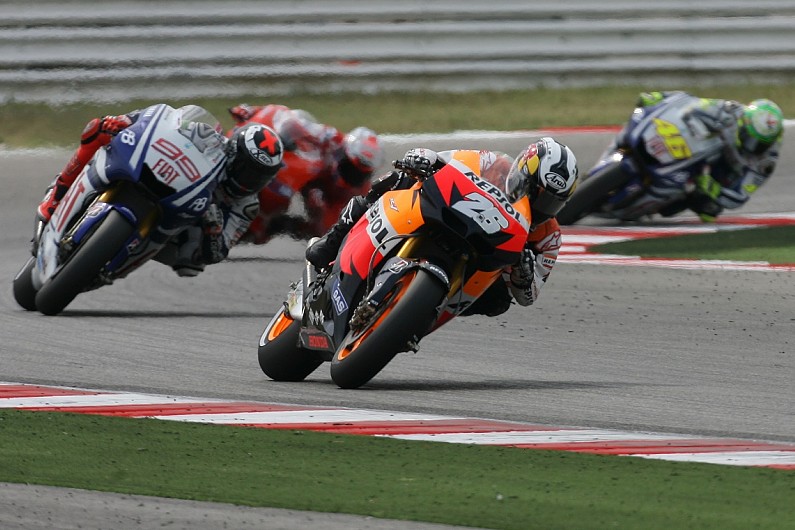