Cal Crutchlow says the MotoGP tyres for the Italian Grand Prix did not work for Honda to the extent that "it was pointless to even turn up". 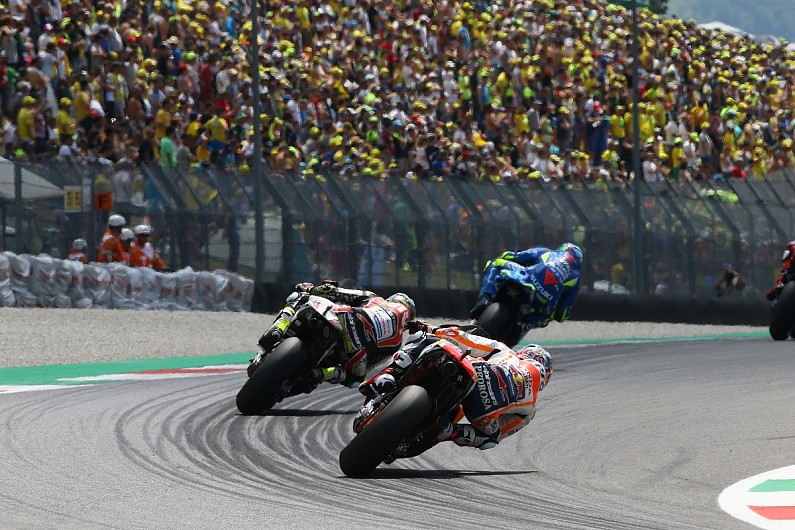