A new breed of racing car makes its Le Mans 24 Hours debut this month. But what is a Le Mans Hypercar, and how does it differ from LMP1?

The Le Mans Hypercars that have arrived in the World Endurance Championship in 2021 are very different to their LMP1 predecessors - in concept, look, cost and speed.

What is a Hypercar?

Hypercars are the new top class in Endurance racing, replacing the LMP1 cars.

The two classes within Hypercar – LMH and sister formula LMDh - will become part of the WEC in 2023, are a brave attempt to reset the agenda in international sportscar racing. On the evidence of who has already said they are going to join the party over the next two years — Ferrari, Peugeot, Porsche, Audi and more — a glorious new era beckons.

The LMH rules, which were two or more years in the making, are arguably less prescriptive than any other set of rules in motorsport history. They don't so much as lay down what a manufacturer can and can't do as in LMP1 and just about every other category of racing; rather they set out the outcome of the design process.

There are performance windows, which include maximum downforce and minimum drag figures, into which each car must fit. Engine power — and the way it is delivered to the track — is strictly controlled.

The figures laid down by the rules are relatively modest in an effort to lower the bar and level the playing field. LMH is also a non-development formula. Once the car is homologated, its specification is fixed for a full five years. So-called development tokens are allowed over that time-span: manufacturers may apply to the FIA's Endurance Committee to make changes for either performance or reliability reasons to sub-systems of the car. 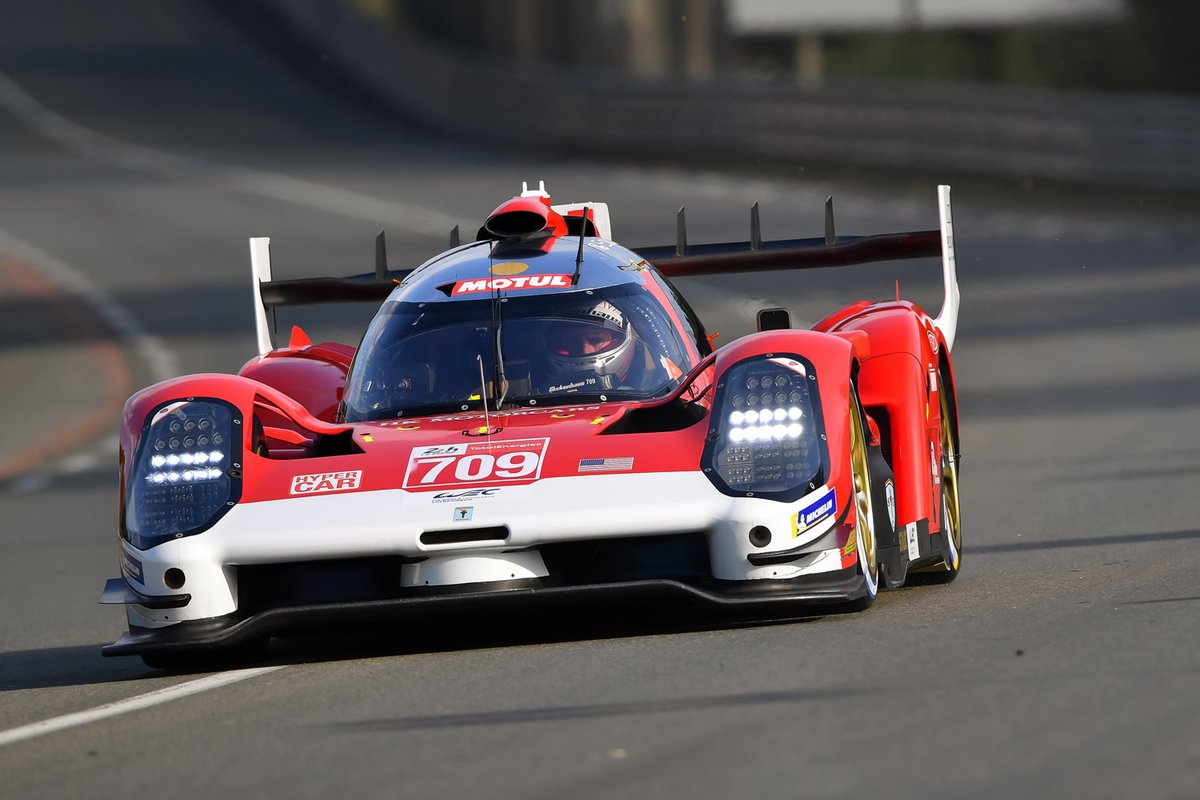 Why are they replacing LMP1?

The cost of an LMP1 car was extraordinary (annual budgets approaching €200 million were talked about), and in recent years both Audi and Porsche left the series to focus on Formula E, among other things. The target for LMH was €30 million, making it much more affordable for teams to enter and hopefully encouraging more people to enter.

How fast are Hypercars?

Hypercars will be slower than LMP1 cars. The rules for Hypercars were aimed at making them slower, originally being tailored towards a 3m30s lap time – around 10s slower than the average lap time for the 2018 race-winning Toyota TS050 HYBRID. Of course racing teams are famous for clawing back any time lost through rules changes but, with increases in size and weight and decreases in power, they’re likely to struggle to match the speeds we’ve seen in previous years. 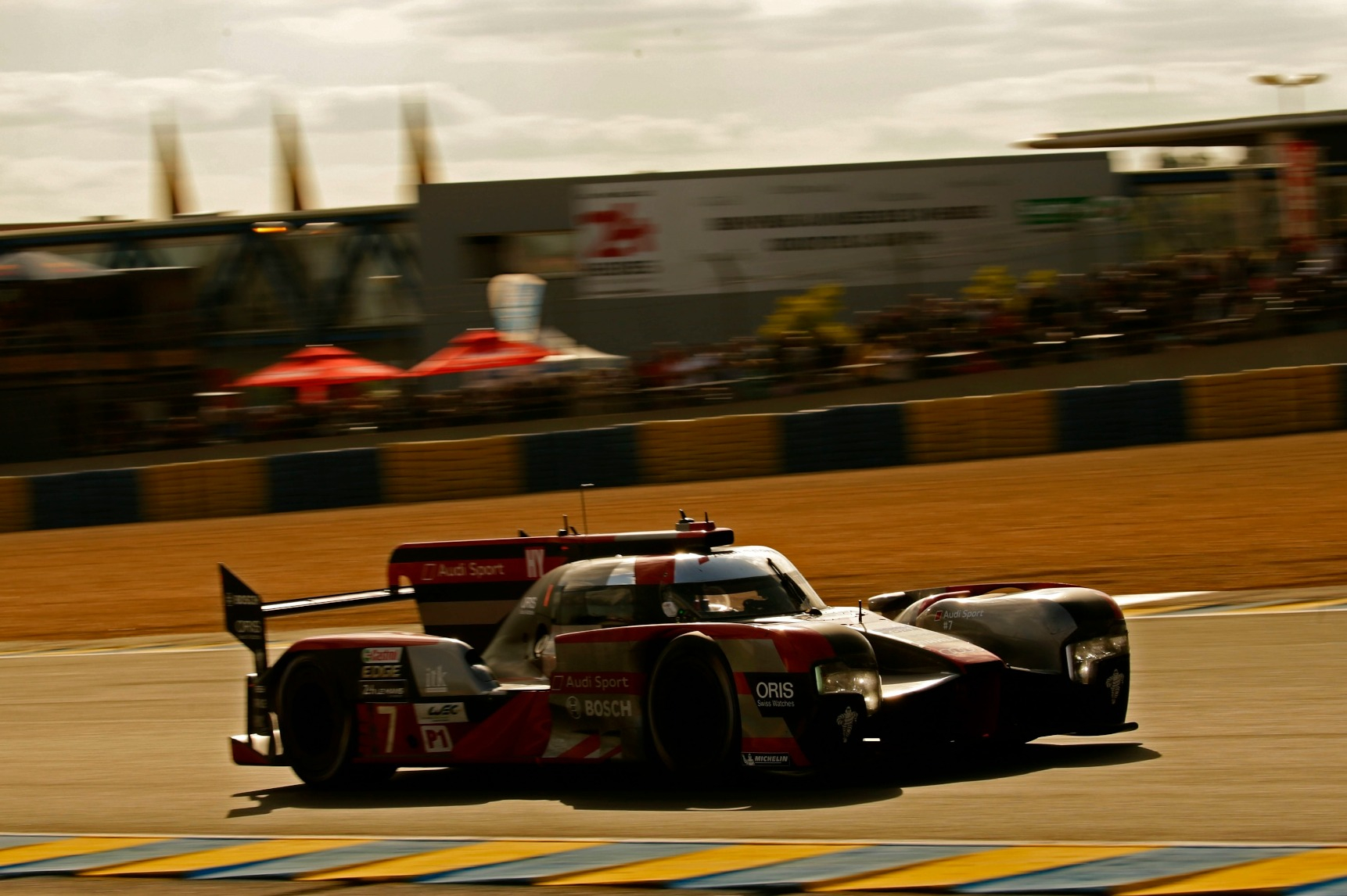 High costs prompted Audi and Porsche to quit LMP1, with both subsequently moving to Formula E

How much does a Hypercar weigh?

There are two weight limits for Hypercars, and these depend on their drivetrain. Two-wheel drive cars can’t be lighter than 1030kg, while four-wheel-drive cars have to be at least 1040kg. This is up considerably from the 878kg that LMP1 cars had to adhere to, and again reflects the drive to reduce costs.

How big are Hypercars?

Not only will Hypercars be heavier, they will also be bigger. Compared to LMP1 cars they can be 250mm longer, 25mm wider and 100mm higher, allowing for more styling ideas from teams and hopefully leading to a less uniform look across the top category.

How powerful are Hypercar engines?

Hypercar power is also down compared to LMP1, with total power reduced from around 1000bhp to just under 700bhp.

Power from the LMP1 hybrid system was capped at just over 400bhp (300kW), while the new maximum power from the single hybrid system is now set at 200kW (268bhp). This means a higher output from the conventional engine, and explains why Toyota now runs a 3.5-litre twin-turbo V6 rather than a 2.4 litre.

In addition to limiting the hybrid energy, there are new rules around how it can be deployed. A power curve is laid down for each car – and enforced with torque meters in each driveshaft – that incorporates both element of the drivetrain for hybrids. Push to pass is a thing of the past.

Hybrid power also cannot be deployed when the cars are travelling at under 120km/h (74.5mph), a move designed to remove any advantage of four-wheel drive in slower-speed corners. The deployment minimum is set at 150km/h in wet conditions, categorised by when a car is not running on slick tyres. 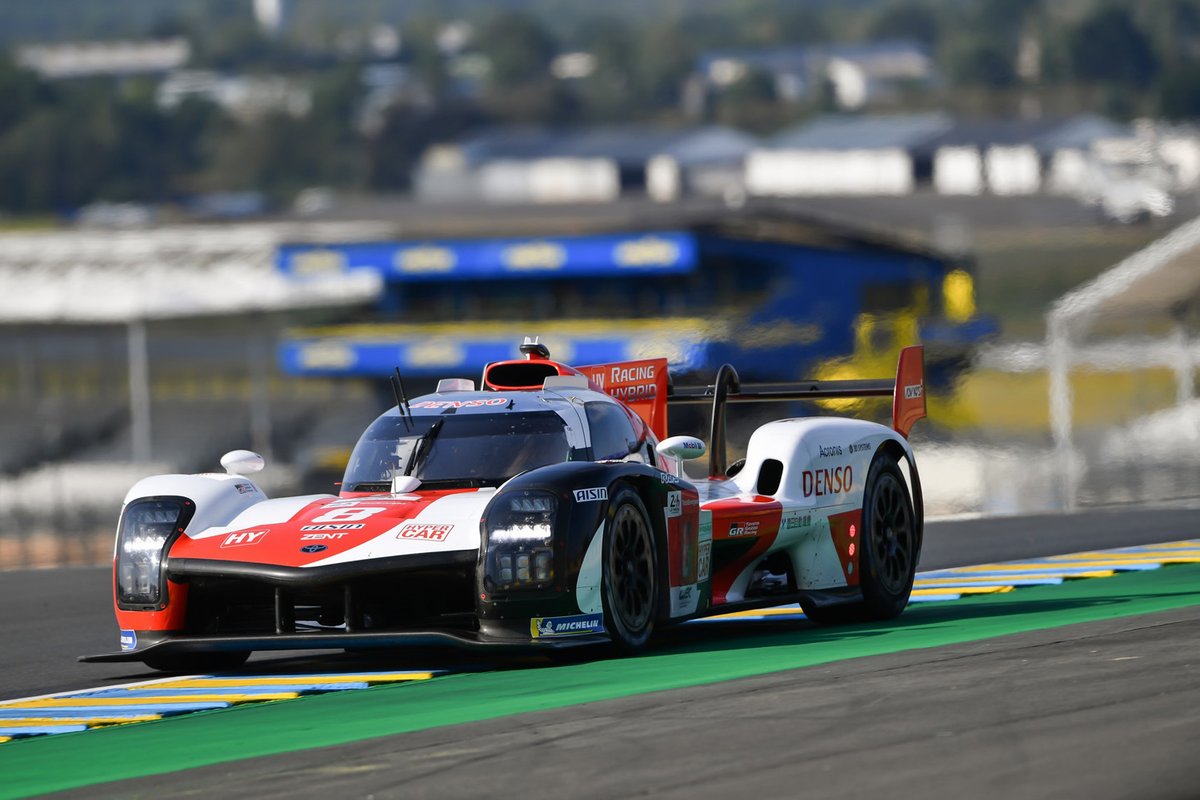 Hypercars are much bulkier than their LMP1 predecessors

What else is changing?

Size, weight, speed and power aren’t the only things that have changed with the Hypercar class: 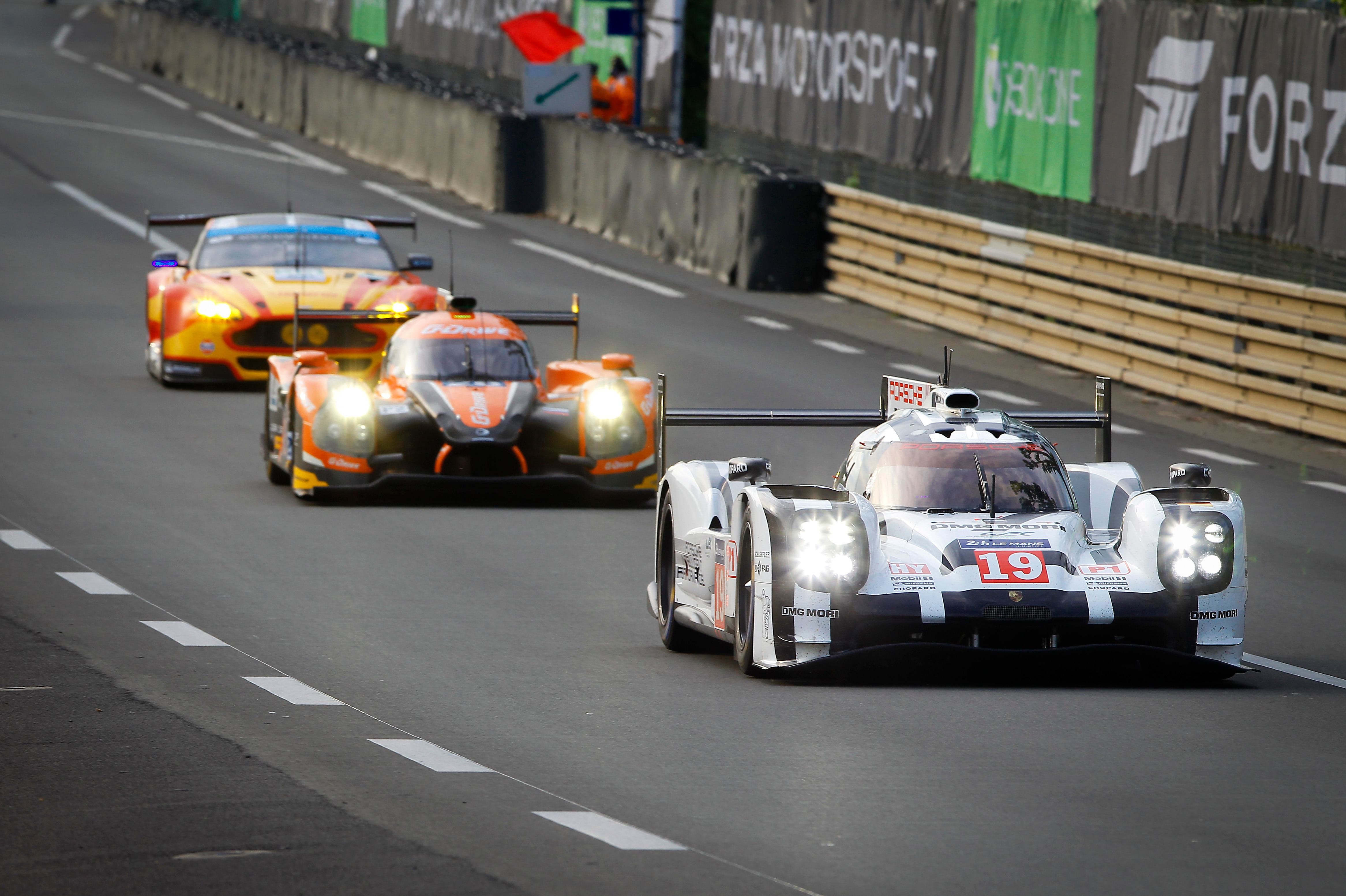 Who’s racing in the Hypercar class?

The 2022 field will see Peugeot return to the circuit following a twelve-year absence, exhibiting their radical 9X8, while ByKolles and Ferrari will also field entries in the 2022 and 2023 races respectively.

As for the drivers, Toyota are sticking with the same line-up as the 2020 race – where they came first and third – while two-time Le Mans winner Romain Dumas will be behind the wheel of one of the Glickenhaus cars. 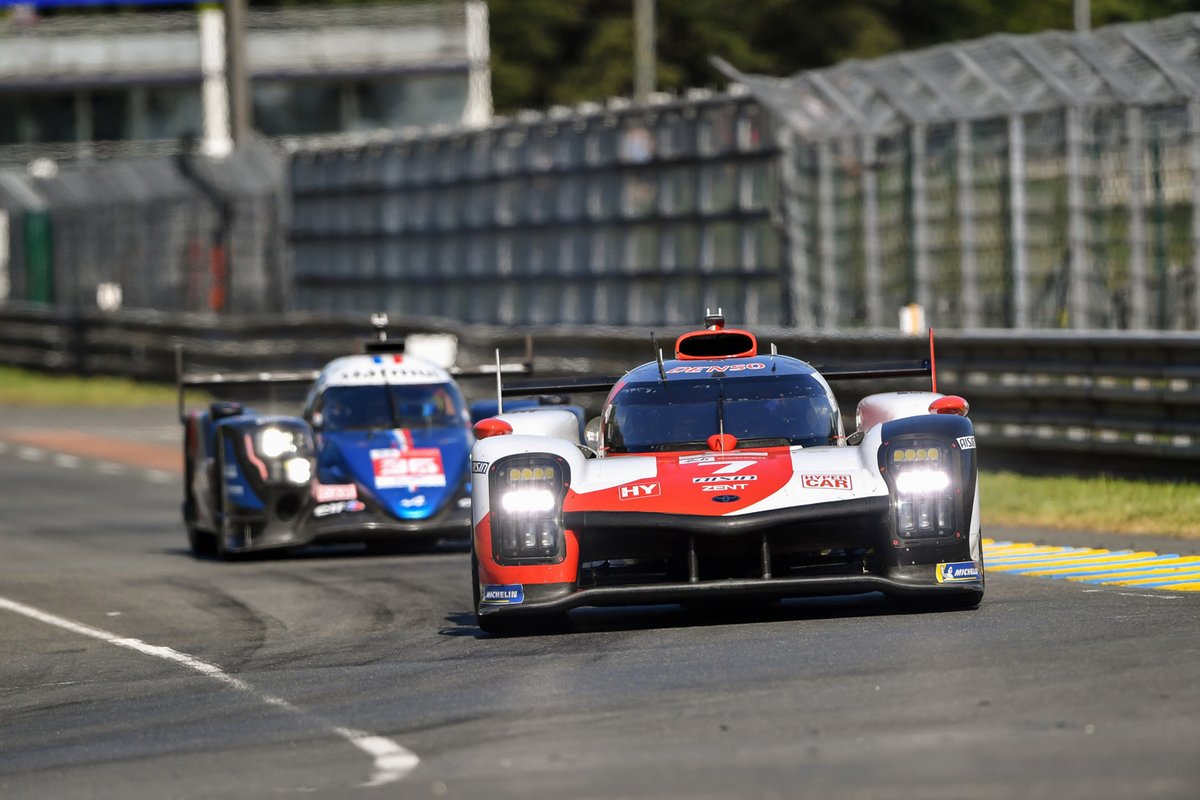 Alpine has entered a grandfathered LMP1 car in the Hypercar class, and receives a less-favourable BoP as a result