In the final minutes of Thursday's three-hour session, Lapierre demoted Mike Conway's #7 Toyota GR010 HYBRID with a late flyer of 3m26.594s in the grandfathered LMP1 machine that raced last year as the ORECA R13 under the Rebellion banner.

Conway had set his 3m28.064s benchmark early in the three-hour session, which was marred by two red flags and multiple yellows as several drivers got caught out in the relatively cool conditions.

In the final half hour, Nakajima went off the road in the left-hand part of Indianapolis, damaging the rear of his car against the barriers but ultimately recovering his car to the pits.

After his session-topping lap, Lapierre was lucky to avoid a similar fate when he went off in the same spot.

The first red flag was caused when Dwight Merriman lost control of his #17 IDEC Sport ORECA LMP2 car under braking for the Dunlop chicane at the end of the first hour, the American clattering hard into the wall.

Juan Pablo Montoya then had a similar incident at the same corner, bringing out the second red flag when his #21 DragonSpeed ORECA turned sharp right into the wall and sustained severe front-end damage.

Beyond those stoppages, other incidents prevented several drivers from improving their times. Conway's team-mate Jose Maria Lopez in the #7 Toyota was on course to lower the Briton's benchmark only to be thwarted by a yellow in the final sector.

Early in the session, Brendon Hartley clocked a time of 3m28.260s in the #8 Toyota, which ended up being good for third. 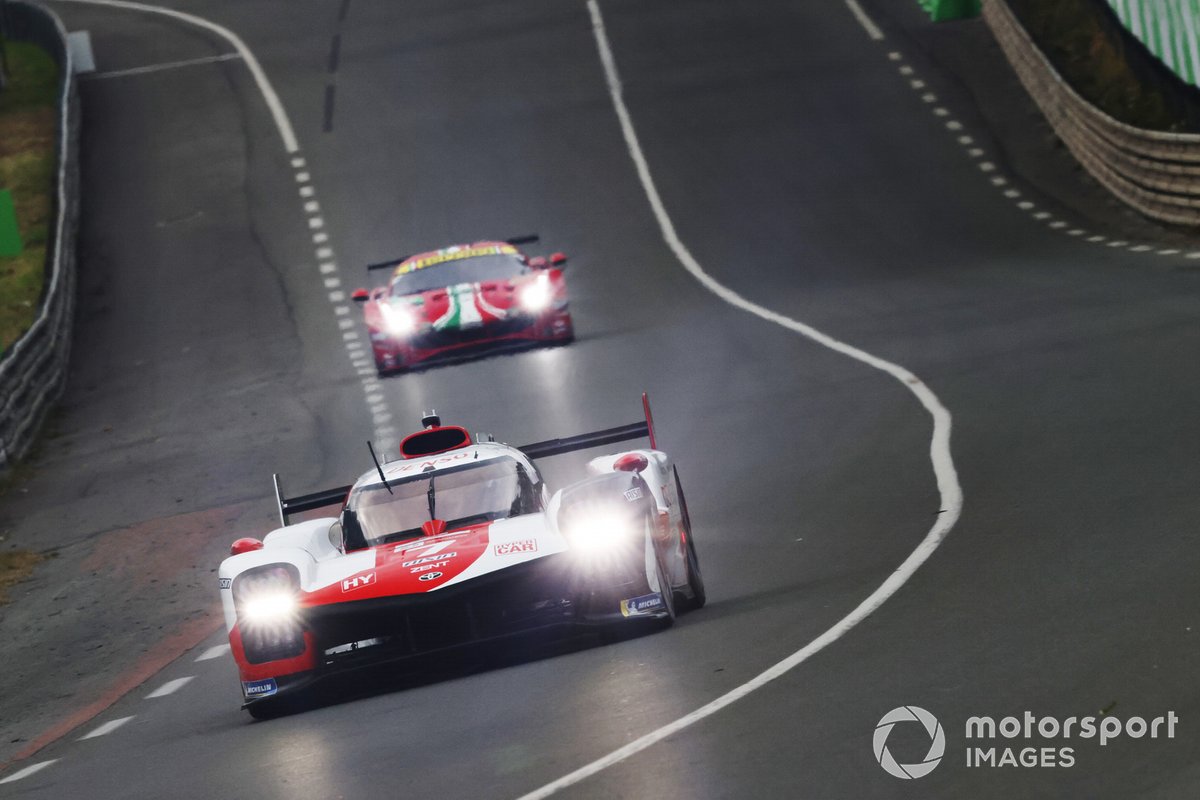 Glickenhaus only joined the session one hour in after new Pipo engines were installed in both 007 LMH cars.

Olivier Pla took the #708 entry to fourth with a 3m28.728s, while the #709 sister car didn't set a competitive laptime and appeared to suffer a fresh engine issue in the closing minutes of FP3.

In LMP2, qualifying pace-setter Antonio Felix Da Costa took the #38 Jota ORECA to the top of the timesheets in the final minutes with a 3m.30.507s lap, which he followed with an even quicker 3m30.213s.

This demoted Fabio Scherer, who had set a 3m30.660s at the end of the second hour aboard the #22 United Autosports ORECA that currently leads the World Endurance Championship points standings.

In the #31 sister entry, a one-off car put together for Le Mans, Paul di Resta grabbed third with a 3m31.144s in the final hour that put him above the #65 Panis Racing car of James Allen and Robin Frijns in the #41 WRT entry.

Estre headed a Weissach clean sweep of the top three places, with Earl Bamber steering the Proton-run Weathertech Racing Porsche to second, over a second down on Estre with a 3m49.435s, but three tenths quicker than the #91 works Porsche of Richard Lietz.

Alessandro Pier Guidi was fourth in the #51 AF Corse Ferrari 488 GTE Evo, narrowly ahead of stablemate Daniel Serra's #52 machine and the HubAuto Porsche of Dries Vanthoor. 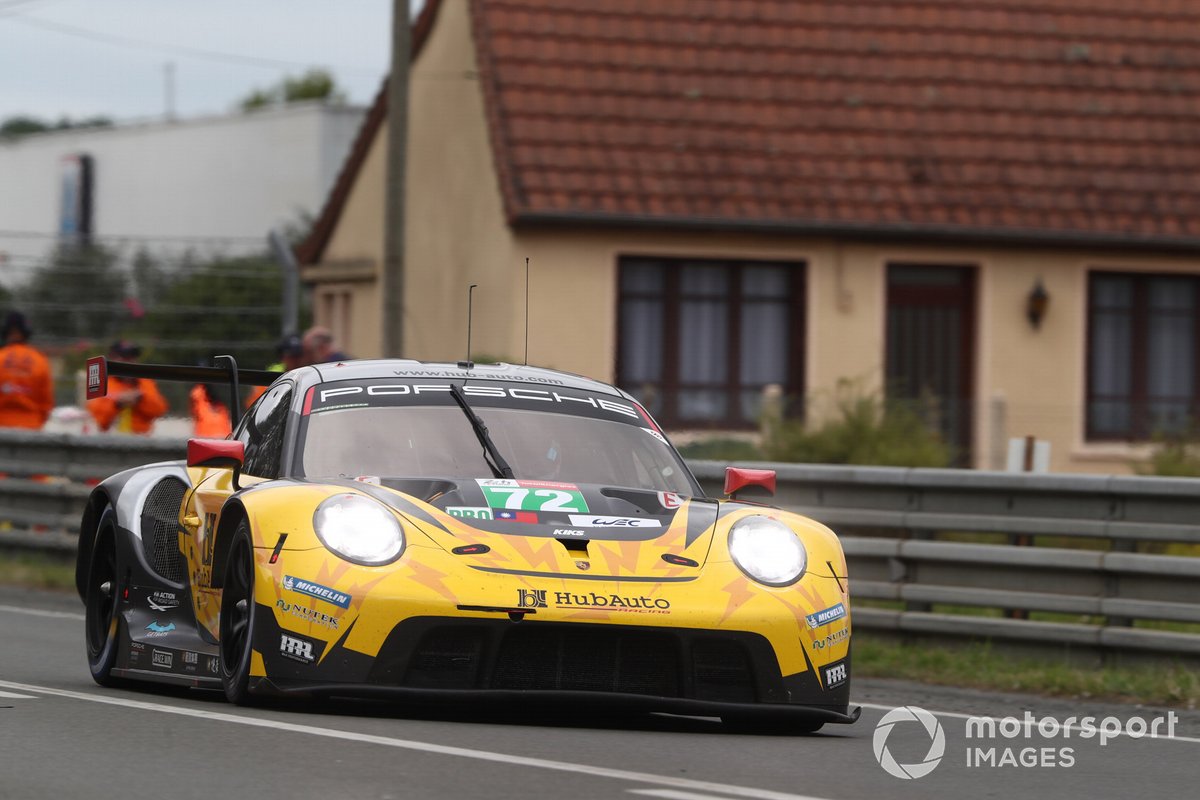 Corvette Racing brought up the rear of the class courtesy of Tommy Milner in the #64 Corvette C8.R and Nicky Catsburg in the #63 machine, which was crashed approaching the Porsche Curves by Antonio Garcia.

Porsche also dominated the GTE Am division, with Julien Andlauer posting a late 3m50.167s to go quickest in the #88 Dempsey Proton 911 - and fourth overall among the GT runners.

His effort was 0.6s quicker than fellow Porsche ace Matteo Cairoli in the #56 Team Project 1 entry, while Matt Campbell (#77 Dempsey Proton) and Harry Tincknell (#99 Proton) completed a 911 clean sweep of the top four.

Action continues at 9:00pm local time for Hyperpole, in which the fastest six cars in each class from last night's Q1 session will battle for pole, immediately followed by night practice.

What could have been: A Williams F1 tester's Le Mans near-misses