Le Mans Hypercars are set to run at regular World Endurance Championship levels of power at the Le Mans 24 Hours later this month.

The Balance of Performance table for the Hypercar class for the Le Mans test day, which takes place on the Sunday ahead of the race on 21-22 August, gives the Toyota and Glickenhaus LMHs the same power as at the past two rounds of the WEC.

The Toyota GR010 HYBRID will have a peak power of 515kW and the Glickenhaus 007 LMH 520kW as at Monza last month and the Algarve circuit near Portimao in June.

The LMH rules lay down maximum power levels for the class of 520kW for regular WEC races and 500kW for Le Mans.

There has been no explanation of the move, but it is understood to reflect the efforts of the rule makers, the FIA and WEC promoter and Le Mans organiser the Automobile Club de l'Ouest, to maintain a separation between the Hypercar and LMP2 classes.

The proximity on lap time of the P2 cars to the LMH machinery and the grandfathered Alpine LMP1 has been a major topic of discussion over the opening three rounds of the 2021 WEC.

Both Toyota and Glickenhaus have argued that the measures to slow the P2s, which include an increase in minimum weight and a reduction in engine power, have not gone far enough.

The P2s running in the WEC have also been forced to use Le Mans-spec bodywork with reduced levels of downforce in all other rounds of the series. 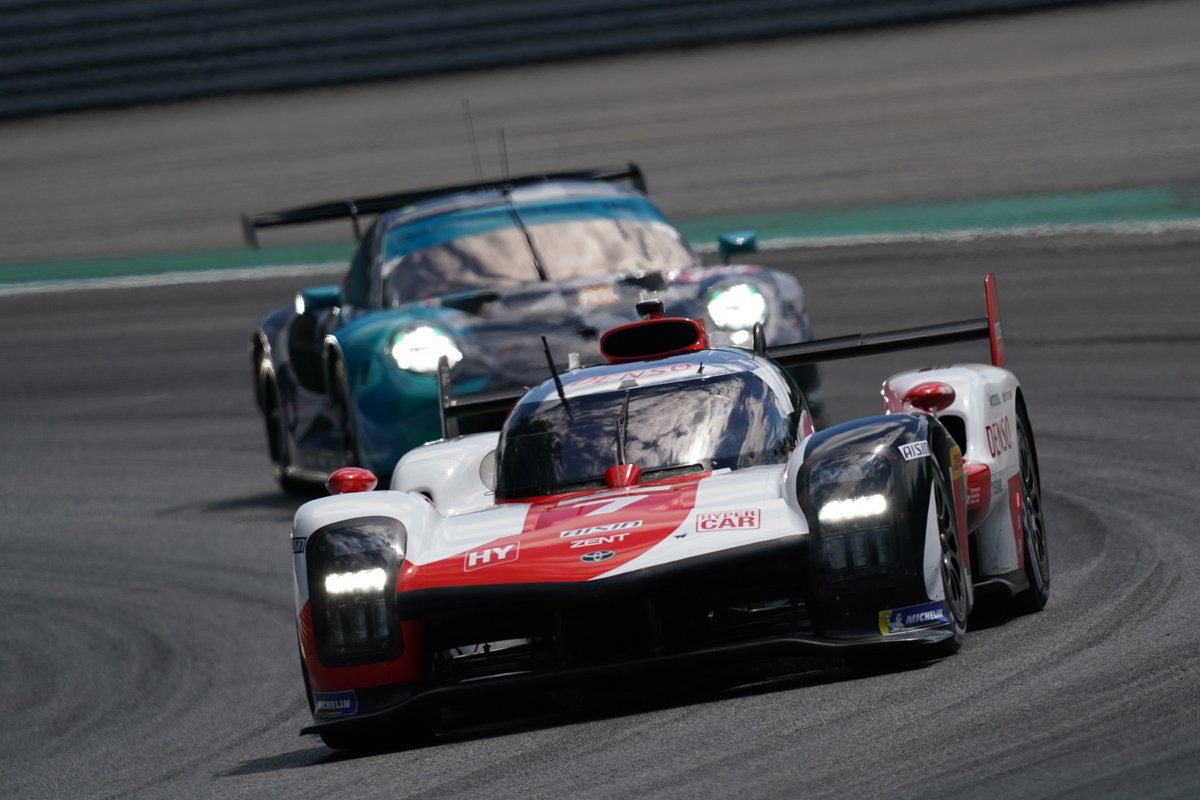 The only change in the Hypercar class BoP table for the pre-test at Le Mans on 15 August concerns the Alpine-Gibson A480 run by the French Signatech team.

The maximum energy it can use over a stint has been reduced from 918 megajoules to 844MJ. The reasoning for this move is unclear.

Alpine's ORECA design, which formerly raced as the Rebellion R-13, has been unable to match the stint lengths of the LMH cars in the opening rounds of this year's WEC.

This is because the car was developed out of ORECA's 07 LMP2 and has only a 75-litre tank as a result, which means it cannot accommodate its full allocation of fuel.

Toyota's GR010 is listed as having a 90-litre tank in the Japanese manufacturer's press material.