Additional Le Mans 24 Hours entries planned by Glickenhaus and Vanwall look set to make for the biggest grid in the top class at the French enduro since 2010.

Extra Glickenhaus and Vanwall Le Mans Hypercars, together with the two additional LMDhs Cadillac is expected to field, would bring the Hypercar class entry for the centrepiece WEC round on 10/11 June to 17 cars.

The last time more cars raced in LMP1, the predecessor of Hypercar, came in 2010 when 18 took the start of the 24 Hours.

The addition of four cars to the 13 on the 2023 full-season WEC entry list published last week would mean Hypercar this year equals the 17-strong LMP1 field that raced at Le Mans in 2011.

“The plan is absolutely to run two cars and we have the resources to mount a two-car attack,” Glickenhaus told Autosport.

“We have a good working relationship the the Automobile Club de l’Ouest [organiser of Le Mans and promoter of the WEC]: they are being very supportive of us and we are confident we will get the second entry.”

Colin Kolles, whose ByKolles operation runs Vanwall Racing, has also expressed a desire to add a second Vandervell 680 to its solo regular WEC entry for the 24 Hours.

“He hope to have two cars there, but as always it is dependent on finance,” he said.

Cadillac is planning to enter “as many cars as we can”, Laura Wontrop Klauser, General Motors’ sportscar programme manager told Autosport last October. 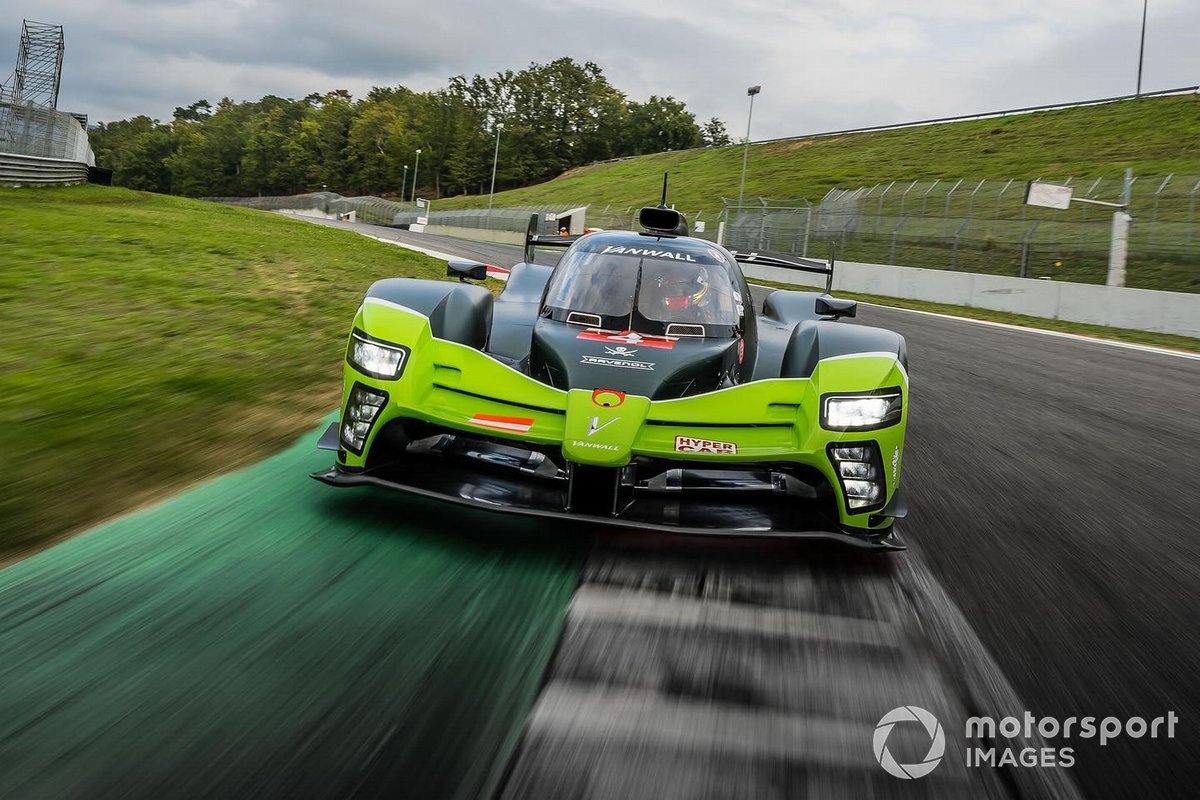 That can be interpreted as a bid to bring the two V-LMDhs run by the Action Express Racing and Chip Ganassi Racing teams in the IMSA SportsCar Championship to Le Mans to race alongside its full-season WEC entry from Ganassi.

Acceptance of the additional entries from Glickenhaus, Vanwall and Cadillac will be dependent on the Le Mans selection committee.

It will meet after the closing date for entries on 21 February. That will be followed by the publication of the list of the 62 cars accepted for Le Mans some time in early March.

Only one driver has been announced so far by Glickenhaus for 2023: Romain Dumas was listed in the solo full-season WEC entry last week.

It seems likely that the line-up will include regulars from its 2020 and 2021 WEC campaigns, though not Richard Westbrook and Pipo Derani who are contracted to Cadillac teams.

“You will probably see some familiar faces, though we are talking to other drivers,” said Glickenhaus.

“We’re certainly not going to take a funded driver unless they are absolutely at the top level.”

Vanwall, meanwhile, has revealed details of its first road-going models, which means it fulfils the WEC entry requirement for Hypercar entrants to be bona fide manufacturers or to represent one.

The all-electric Vanwall Vandervell sports sedan will be available in two versions, the S and the S Plus with 320 and 580bhp respectively. A limited run of 500 cars is planned and a starting price of €128,000 has been announced. 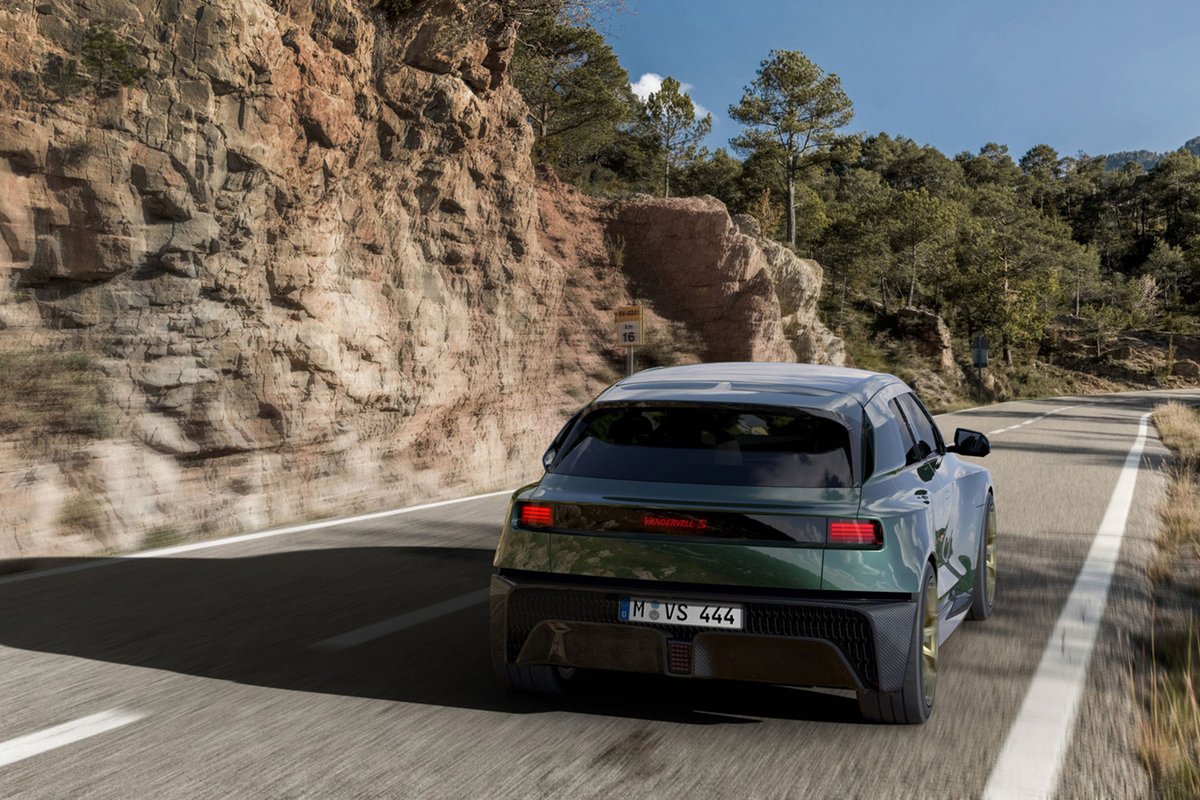