Glickenhaus is confident it can match rivals Toyota and Alpine on race pace during during this weekend’s Le Mans 24 Hours after trailing them in qualifying.

Team boss Jim Glickenhaus revealed that he has been encouraged by the speed of his Pipo-engined Le Mans Hypercar through practice for the double-points round of the World Endurance Championship.

“I believe that we are pretty much on a par with the Toyota in terms of our pace over a double stint,” Glickenhaus told Autosport.

“We’re encouraged what we can do, so we’re going into the race believing that we will be racing the Toyotas.”

Glickenhaus believes that his team put less onus on qualifying than Toyota.

PLUS: Why a fifth Toyota win at Le Mans is far from a certainty in 2022

The two Glickenhaus-Pipo 007 LMHs brought up the rear of the five-car Hypercar class in qualifying, Ryan Briscoe’s best time for the American marque leaving him a second and half off the pace.

“I think the Toyota drivers were pushing harder, they wanted the pole more,” explained Glickenhaus.

“Our focus has always been on the race.”

Glickenhaus expressed confidence in the reliability of the 007 LMH and pointed out that Toyota has already encountered minor issues this week.

The #8 Toyota GR010 HYBRID missed the first half hour of first qualifying on Wednesday when a schedule suspension component change took longer than expected and then the same car suffered an undisclosed electrical problem in third practice on Thursday. 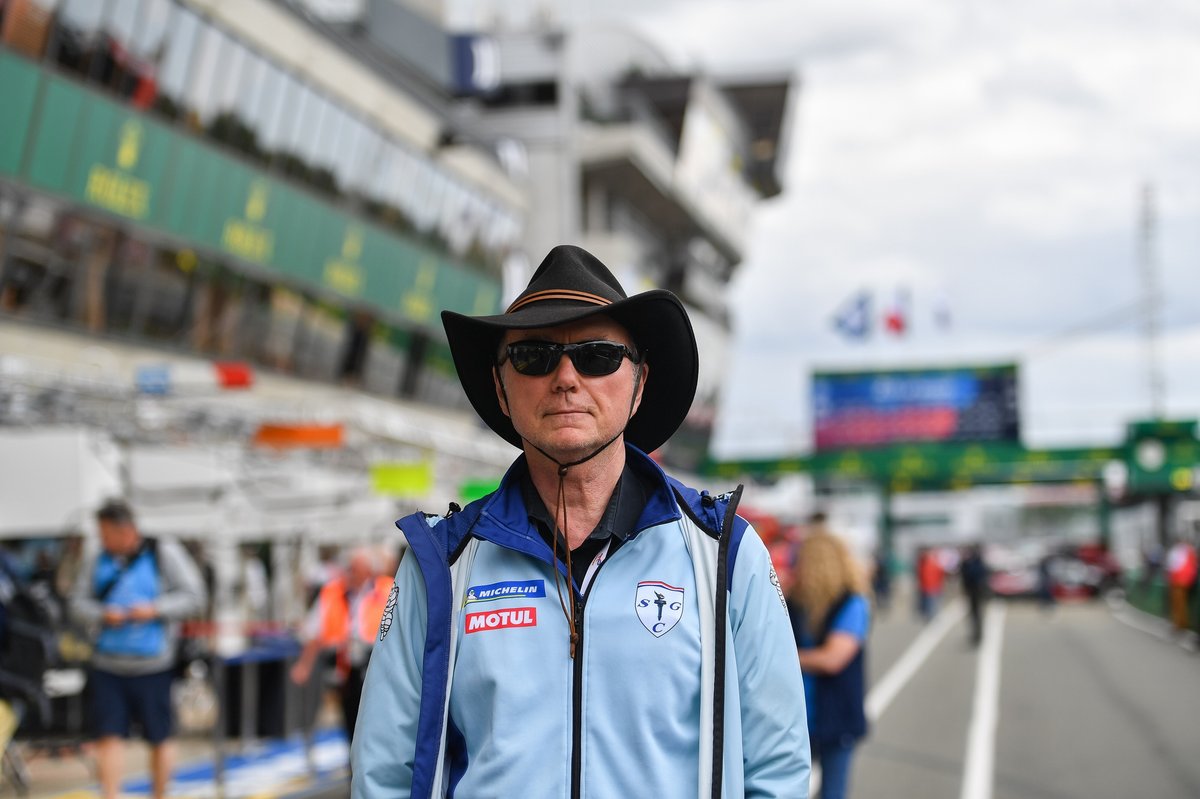 Richard Westbrook, who shares the #709 Glickenhaus with Briscoe and Franck Mailleux, suggested that the team is likely to be at its most competitive during the higher temperatures of the day.

“We have the speed when it’s hot, but it’s those situations where you need tyre temperature, Toyota can maintain their speed, we take time to get back up to speed,” Westbrook told Autosport.

“To be able to put Toyota under a little bit of pressure at certain points of the race, that would be rewarding for us.

“But we have to be realistic: the level of resources are different, and for Jim and everyone at Podium [Advanced Technologies, which builds and runs the 007s], a top-three would be fantastic.”

Glickenhaus explained that Mailleux’s spin at Mulsanne Corner in the race morning warm-up was caused by a traction control issue and that he subsequently pulled over at the exit of the bend for a few seconds because a tyre-pressure alarm had gone off.

“It was a sensor issue that kicked out the traction control,” he explained.

“There was a connector that hadn’t been properly attached, so it was a kind of rookie mistake that we’re not worried about.”