What could have been: IndyCar's lost talent turned tin-top star

Plenty of Formula 3000 and GP2 champions have been spurned by Formula 1, but the record for Indy Lights champions moving into IndyCar is far better. However, one driver who slipped the net in 2011 shows the system isn't foolproof

Jean-Karl Vernay is a man in demand. He recently combined his winning WTCR debut as a Hyundai factory driver with a class runner-up finish in the Nurburgring 24 Hours and is the only member of the manufacturer’s WTCR roster pulling double duty in the new Pure ETCR electric tin-top series. But the 33-year-old’s career might have gone in an altogether different direction had he secured an IndyCar seat for 2011.

Given that he was the reigning champion in the Indy Lights feeder series, after a convincing debut season in the US in 2010, it’s not much of a stretch to picture the Frenchman joining title-winning compatriots Simon Pagenaud and Sebastien Bourdais as a decorated series regular.

But despite the $1.5m put up by Lights to aid its champion in making the step up, Vernay became the first champion since David Empringham in 1996 never to reach the top rung on the US open-wheel ladder.

Vernay had targeted an Audi DTM drive after finishing second to Edoardo Mortara in the Macau Grand Prix but, when that door closed, his manager Serge Celebidachi helped him get into a shootout with Sam Schmidt Motorsport to drive the Lucas Oils-backed car in Lights.

“I always tried to go where I was able to go with the best possibility of winning,” he says. “It was always what I needed if I wanted to continue, especially in the formula series where you are not being paid and you are just trying to show your skills.”

Prevailing against current WTCR rival Esteban Guerrieri and Mercedes GT ace Yelmer Buurman, Vernay made a dream start with victory on his debut on the streets of St. Petersburg. He repeated the feat next time out at Barber Motorsports Park and tallied a further three wins on his way to beating James Hinchcliffe, Martin Plowman and Charlie Kimball to the crown, with a best finish of third on the ovals at Iowa and Kentucky. 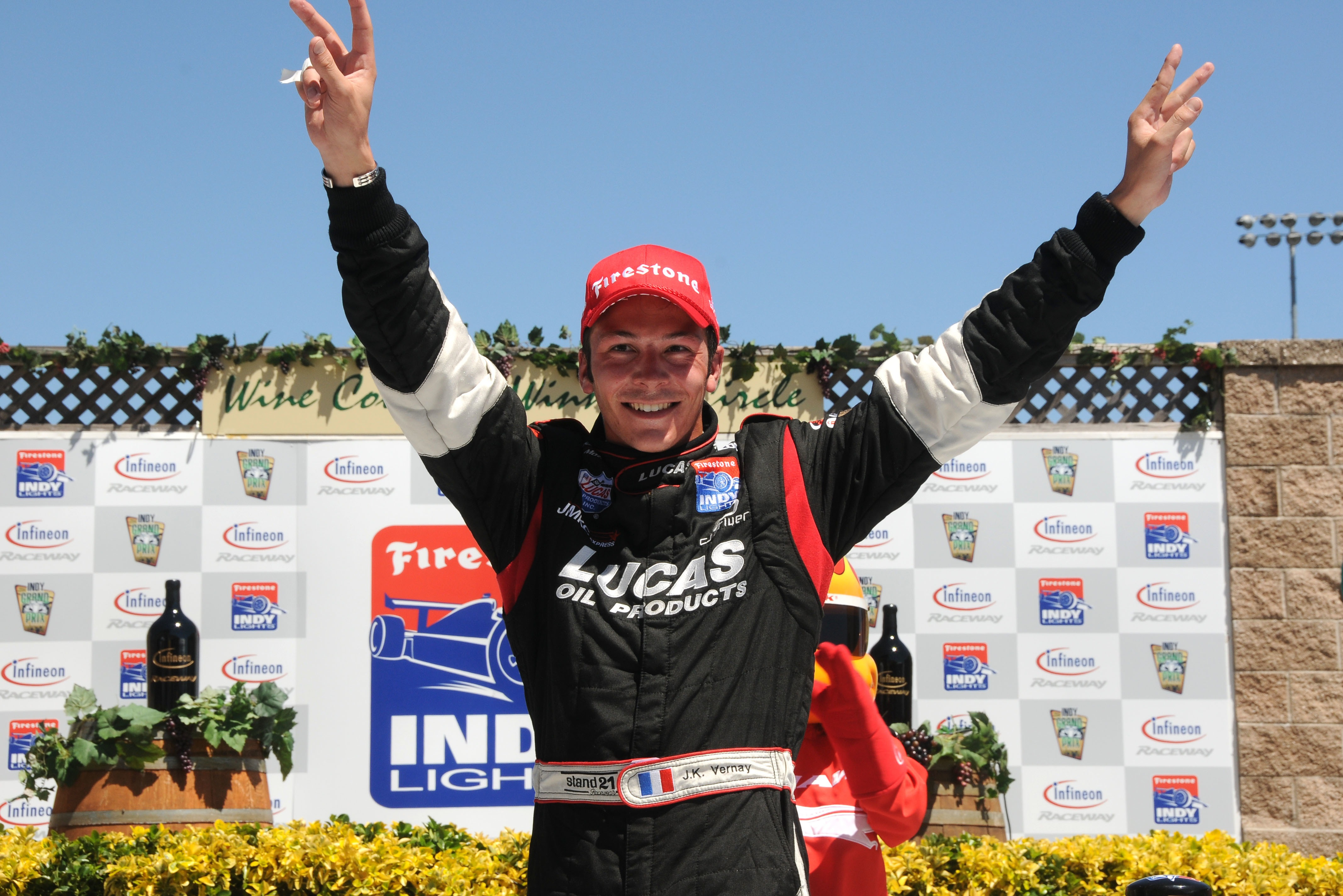 But aside from a test with Conquest Racing at Sebring, the door remained firmly closed to the former Red Bull junior, who returned to Europe to begin a career that would yield the 2017 TCR International title and a Peugeot LMP1 drive for the 2012 World Endurance Championship - which never happened due to a late boardroom call to pull the plug.

“I didn’t receive any calls to go to IndyCar, we were miles away to find a ride,” explains Vernay. “I think on track I did everything I was able to do, being a rookie, not knowing all the tracks, no knowledge of oval racing. We had a really good season.

“You can do Clio Cup in France or the UK, or Indy Lights or other championships, but to win a championship is never easy. There are always good drivers to fight for a championship.”

While the prize pot was a “good help”, Vernay says when compared to the overall budget needed it was “not that much”.

“The problem of IndyCar is if you want to do it right, you’ve got to have $5-6m,” he says. “Unfortunately, I didn’t receive any call from any big teams like Penske, Andretti, Ganassi and so on, and it didn’t happen. It’s one thing to go to GP2 or Indy Lights – it’s another thing to go to IndyCar or Formula 1.”

Vernay admits he was “a little bit scared” when he first raced on the ovals, but soon came into his own by watching the technique of his more experienced team-mates. These included 2005 champion Wade Cunningham, a winner on his category return at the Freedom 100 that supported the Indianapolis 500, and British driver Pippa Mann – who won at Kentucky.

“I was in a very good team for ovals with some good team-mates,” he says. “Pippa Mann on ovals was very smooth and especially in qualifying, it was very interesting to see how she was doing.” 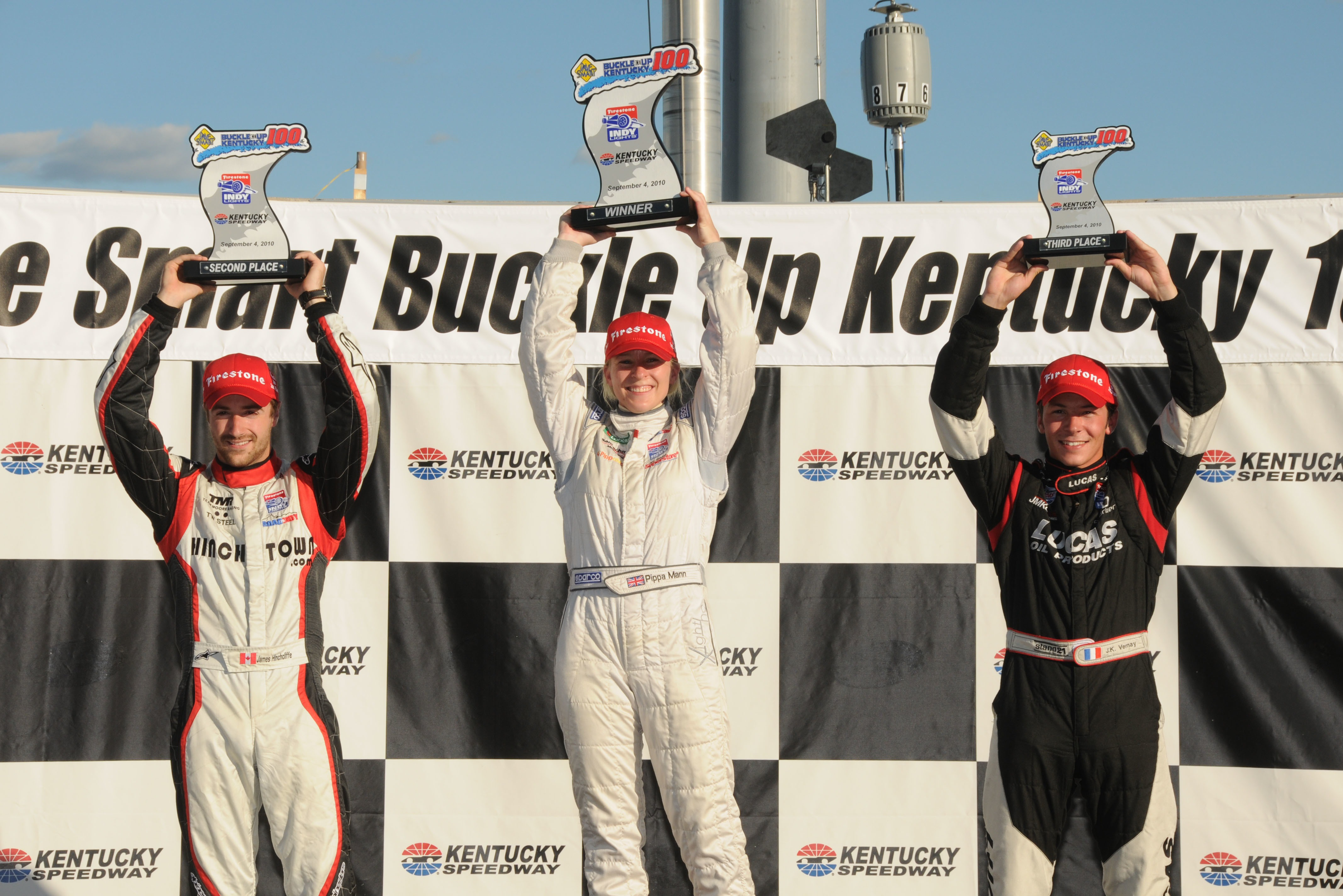 However, Vernay maintains that despite his good results, he was “not a huge fan” of the ovals, particularly given the risk-averse nature of some rivals he felt were “completely crazy”.

“I like my job, my sport, but I’m not completely stupid,” he says. “That was sometimes a bit scary with some drivers there.”

Vernay believes he could have made a decent fist of an IndyCar career, given versatility across a vastly differing range of circuits is crucial – “I think my main quality is adaptation,” he says – but is happy with the way his career-to-date has played out.

“The Indy 500 is huge and I’m quite sure every driver wants to do it once,” says Vernay, who retains the ambition of becoming a world champion in WTCR after finishing third last year with the privateer Romeo Ferraris Alfa Romeo squad.

“But at the end of that day I’m not that pissed or angry about not being able to go to IndyCar, because we saw with [Robert] Wickens and [Justin] Wilson, this is a dangerous series and I’m happy with what I’m doing.

“Of course, it’s not what should happen when you are winning Indy Lights, but that’s life and it didn’t happen for some reason. My place was more in Europe in the end.” 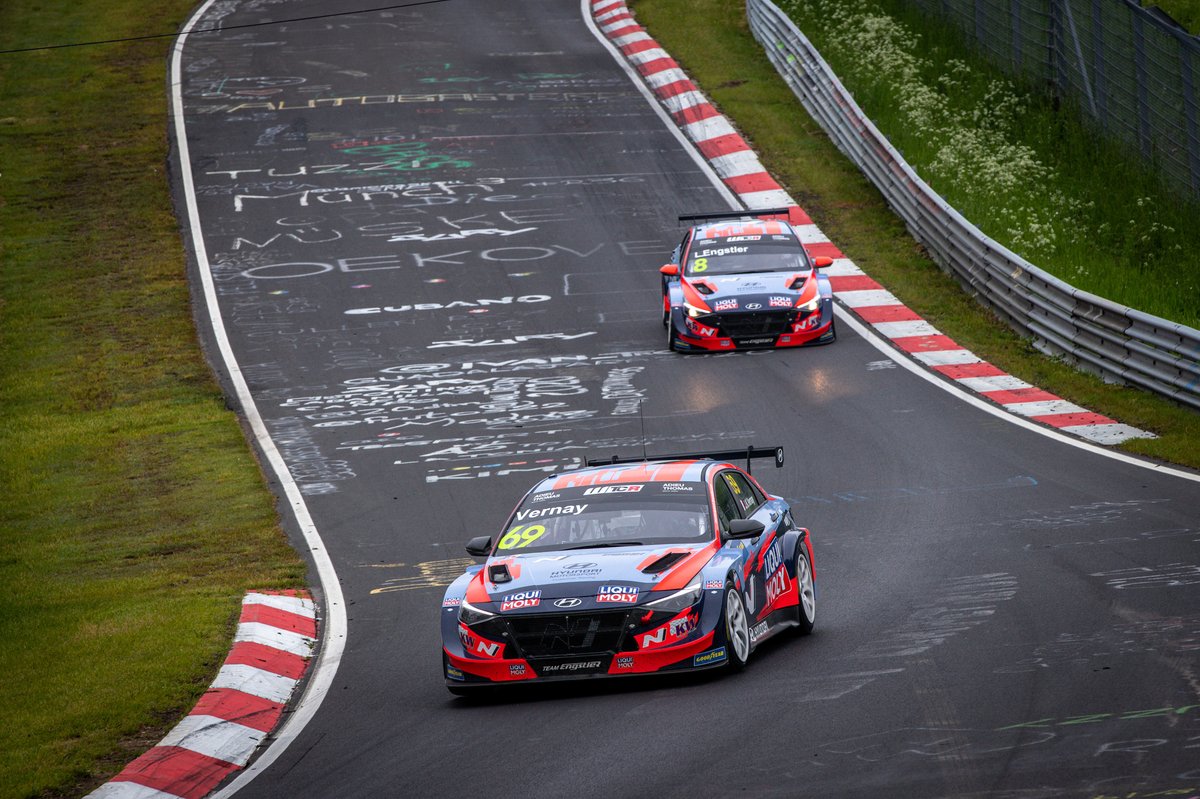