When a rising talent on the fringes of Formula 1 turned down a chance to race in IndyCar, with it went one of the best prospects of a German driver getting a foothold in US open-wheel racing. But today, he has no regrets about his decision to pursue a career in manufacturer-based sportscar and touring car contests

It’s a curious historical anomaly that of the many international superstars that have made their mark on Indycar racing, German drivers have made a negligible impression.

If we discount German-born Dominic Dobson’s third place at Michigan in 1994, Timo Glock is the only driver to emerge through the German motorsport ladder to score a podium – that coming against a relatively thin Champ Car field at Montreal in 2005 - and he only spent one season Stateside before returning to Europe.

German sportscar aces Andre Lotterer and Lucas Luhr have been limited to one-offs, while Michael Krumm lasted only two races into 2001 at Dale Coyne Racing before the money ran out. Christian Danner and Arnd Meier, the only drivers that could feasibly called series regulars, were largely forgettable in the 1990s.

Yet the complexion of the discussion could have been very different had sportscar and tin-top ace Jorg Muller taken the leap to IndyCar, instead of the American Le Mans Series.

Fresh from completing his unique street circuit triple crown at Pau on his way to the 1996 International Formula 3000 title, Muller tested for Bettenhausen at Sebring in a shootout that also featured future Le Mans legends Tom Kristensen and Allan McNish - both also established at F3000 level - as well as a little-known Canadian, Patrick Carpentier.

PLUS: The Monaco win that started another triple crown

To the surprise of many, it was the latter-named Toyota Atlantic champion who got the drive while Muller, unhappy with the feel of the brakes but not permitted to make set-up changes, ended up in the wall. 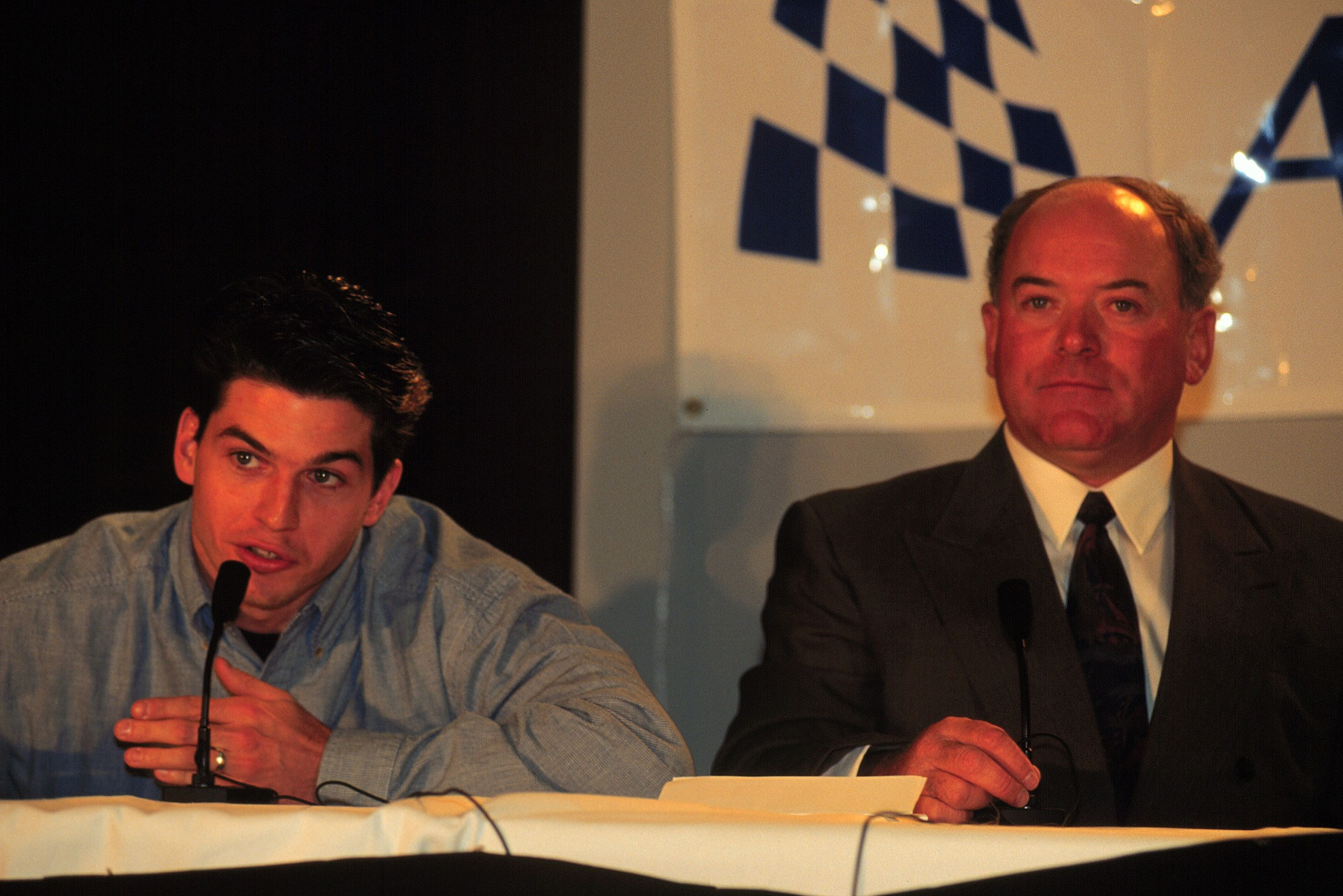 But he says this test had no bearing on his decision not to take a drive with an unnamed team for 1998 - after spending 1997 as an Arrows Formula 1 tester - having been distinctly unimpressed when he turned up for a test at the Homestead oval.

“They put me some soft foam on the side of my seat and said, ‘Can you drive like that?’” says Muller, still a regular in NLS races on the Nordschleife, who is entered in two cars for Walkenhorst Motorsport in this weekend's Nurburgring 24 Hours.

“I thought, ‘I’m not going 400km/h on an oval every little bit is so important that you don’t risk your life with some soft foam on the side’, I was sitting like a brick in that car! So I called [manager] Dr [Helmut] Marko and said, ‘I’m coming home, I’m not doing that.’”

Instead he joined Porsche for 1998, finishing second at that year’s Le Mans 24 Hours. Having previously driven super tourers for BMW in 1995 and 1996, Muller returned to the Munich brand for 1999 – winning at Sebring alongside Kristensen and JJ Lehto, and only missed out at Le Mans when a freak mechanical failure caused Lehto to crash while comfortably in the lead.

“I never wanted to fill a field, I wanted to win races and fight with other competitors, but it has to be somehow professional and my experiences there were not that good” Jorg Muller

Muller also turned down an offer to join Bettenhausen for 2001 – that year, compatriot Marcel Tiemann was also slated to join the grid with Zakspeed, for the 1996 Monaco F3 Grand Prix winner's deal to fall flat before the season started – and won the ALMS GT title for BMW instead.

Muller maintains he has no regrets that he didn’t try racing Indycars for himself.

“I drove in America for a few years in the American Le Mans Series and I really liked the country, but the chances I got [in Indycar] were not professional enough for me to go there,” he says. 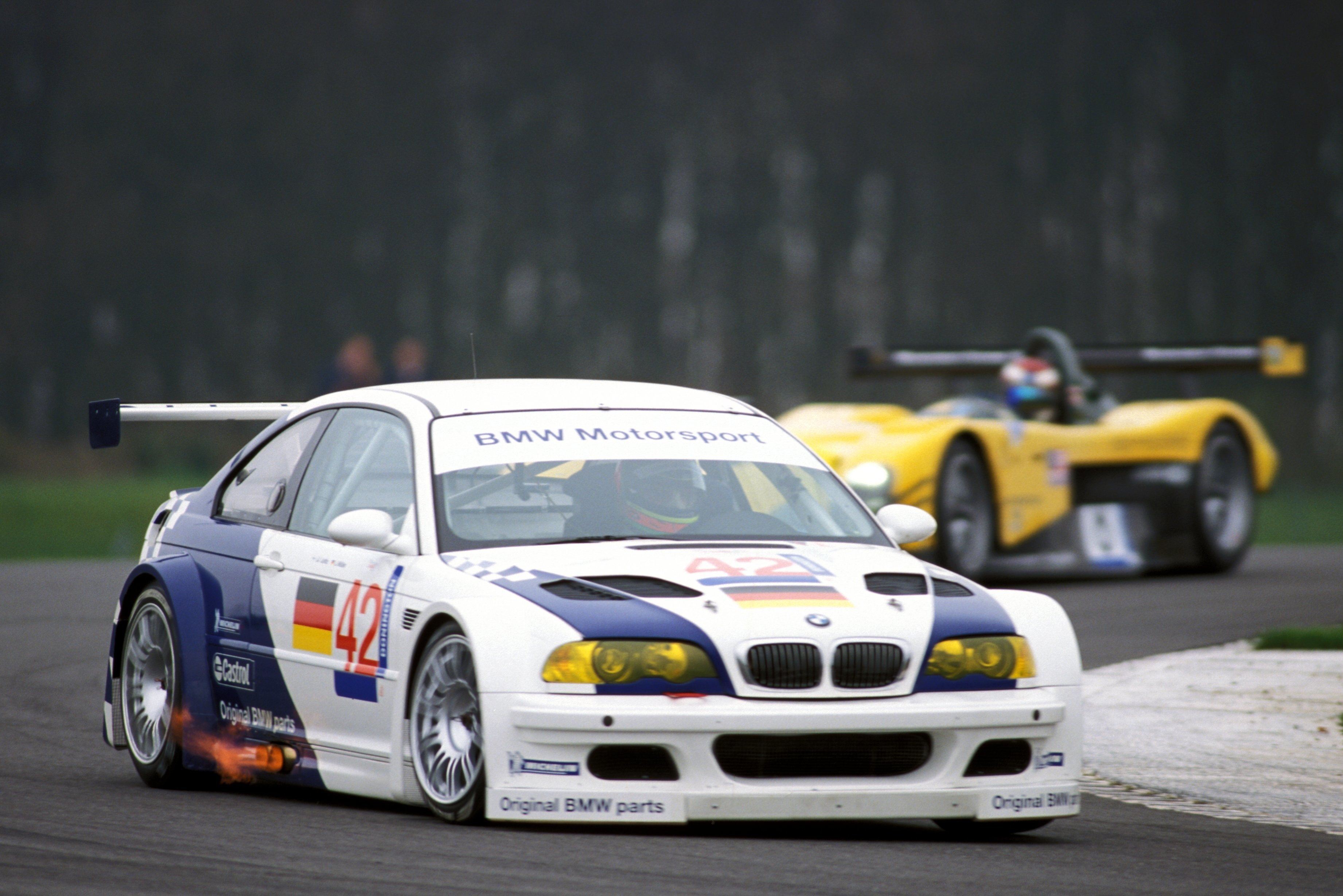 “I never wanted to fill a field, I wanted to win races and fight with other competitors, but it has to be somehow professional and my experiences there were not that good.”

It’s not the only ‘what if’ in Muller’s career either. He chose a testing berth at Arrows ahead of McLaren for 1997, correctly surmising that it was unlikely to lead to a race seat with a team that had Mika Hakkinen and David Coulthard on long-term deals.

“It was written in the contract with Arrows that I’m going to get a drive in the year after,” says Muller, “but there you can see how much worth a contract in Formula 1 is…”

But had he joined McLaren, might he have found his way into a Mercedes CLK GT-R that won the FIA GT series in 1997 and 1998, instead of the Porsche that was often left trailing in its wake? Might it have led to a long-term career with the Silver Arrows, instead of rejoining BMW?

“It’s too many ifs,” says Muller. “If you can tell me the numbers of lotto for tomorrow, I would play lotto today!

“I had a good time with Arrows, I was a team-mate of Damon Hill and I did a lot of testing with Bridgestone. I was there when Damon nearly won the race in Hungary with the Arrows with the tyres I tested, so that’s a lot of good stuff I think.

“There are no regrets at all. I enjoyed every time I sat in a race car. I never drove a Formula 1 race, but I’ve had a fantastic career.” 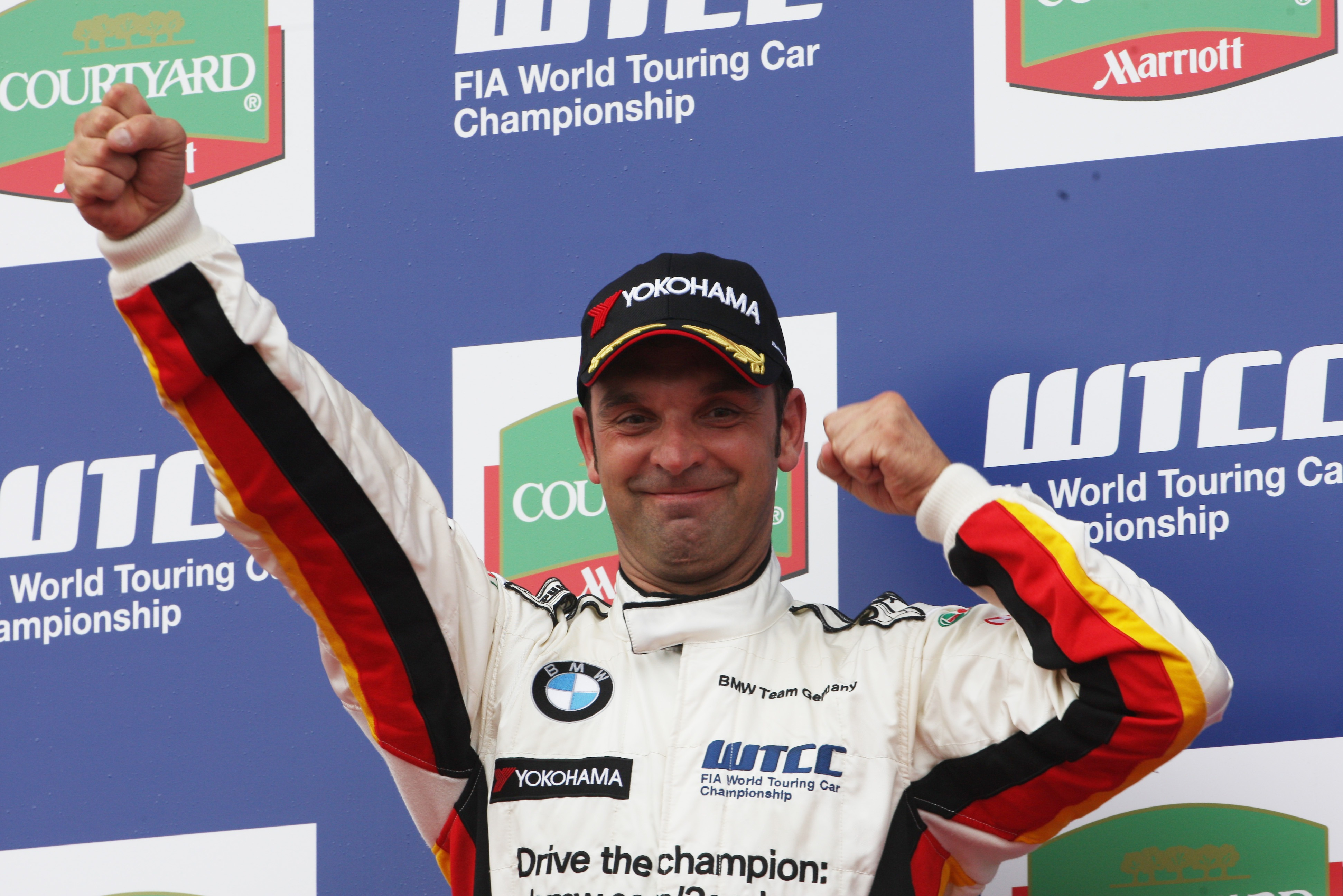