Will Power will miss today's IndyCar season opener at St Petersburg due to illness, with Oriol Servia standing in at Team Penske

Power fought through three rounds of qualifying and won his sixth career pole position at the circuit on Saturday, despite suffering from nausea, leading an all-Penske top four.

He missed the Sunday morning warm-up, replaced by Servia who set the ninth-fastest time, and a decision has now been taken for the Australian to sit out the 110-lap race.

"Obviously this is a very difficult decision to make in the first race of the season, but Will's health and safety is the most important thing to consider," Penske's Tim Cindric said.

"We hope Will makes a speedy recovery and with Oriol's professionalism and experience, we know he'll do a solid job for our team."

Servia will start from the rear of the grid, in accordance with IndyCar rules.

"I feel terrible for Will and just hope he feels better soon as he was my team-mate a few years ago and he's a good friend," the Spaniard said.

"It's not the way you want to get the opportunity to drive for Team Penske, but it will be an honour to race for the team and drive the fastest car on the grid today."

UPDATE: IndyCar chiefs have revealed that Power's issues with nausea and vertigo are the result of a mild concussion, not a stomach virus.

"Following his on-track incident on Friday Will Power displayed no signs of injury and was evaluated and cleared by the IndyCar medical team," a statement from the series said.

"Per IndyCar protocol we also evaluated the data collected from his ear accelerometers, which provides data specific to the impact on a driver's head, and nothing gathered from that data indicated further evaluation was required.

"After learning of Will's symptoms following qualifications Saturday he was required to submit to another evaluation by IndyCar medical director Geoffery Billows, at which point he was diagnosed with a mild concussion.

"Power has been entered into IndyCar's concussion protocol and will need to be re-evaluated prior to being cleared to drive."

The second race of the IndyCar season will be held in Phoenix on April 2. 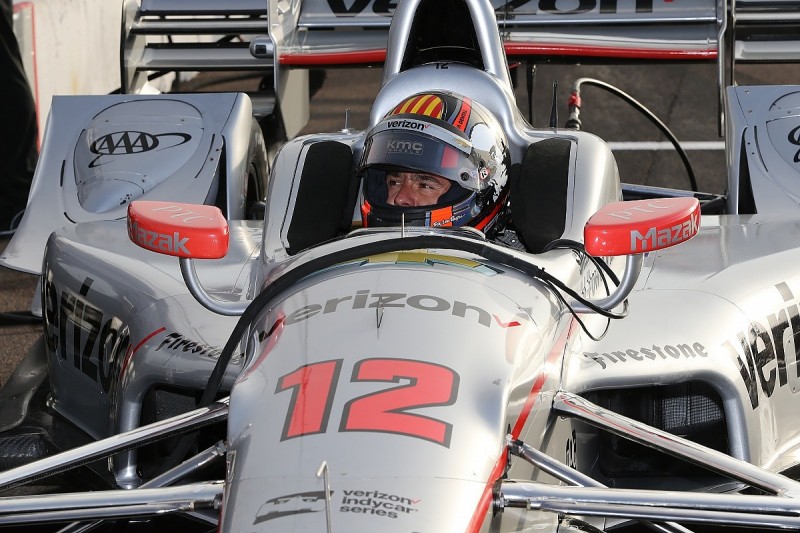