Alex Palou says he learned a lot from his duel with Helio Castroneves for last year’s Indianapolis 500 but he’s still upset by the result.

Castroneves went on to score the fourth, record-matching Indy 500 win of his career, while Palou finished half a second down, but believes he learned a lot during his battle with the Brazilian veteran.

"There was a lot I was able to learn just because it was my first time doing some stuff like defending, trying to leave a gap [to the car in front] and then getting a good run down the straight to the next turn," Palou told Autosport

"There were a lot of driving things that I learned and that I need to get up to speed quickly. It’s not like a road course where you just learn the track and send [the car] in. This takes a little more time."

Palou scored 85 points for his Indy endeavours (80 for second place, four for qualifying sixth and one for leading a lap) which proved crucial to his 2021 IndyCar championship triumph. But he admits he considers Indy as one that got away, and after re-watching last year’s race he admits it is not just educational as it also hurts him.

“I think I’m always going to look at it and be like ‘Argh!’ Because you don’t know how many times you’re going to have those opportunities where you had amazing strategy, the team did amazing pitstops, and you have a car capable of winning. I don’t think it’s easy to get it every time.

“So yeah, I will always look at it and think ‘Argh!’ But to be honest, I was happy with everything I learned and how it went for my second time here.” 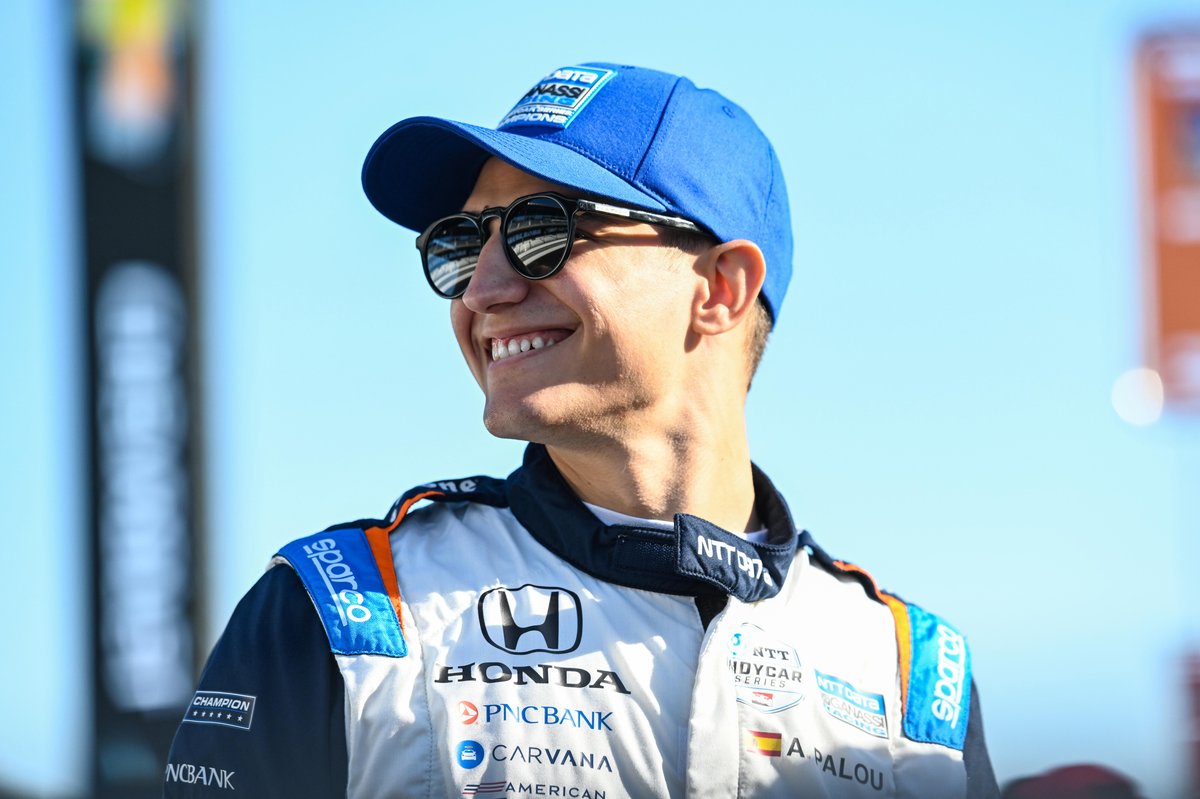 Palou finished Day 1 of practice in sixth, and all five Ganassi entries were in the top 10. He said that April’s test, held in cold and dense air that provided plenty of downforce, nonetheless still had some relevance for the warmer conditions in May.

“Only a little bit because the conditions change so much how the car handles,” he said. “It’s really different today, for example. But some big things do translate.

“The car feels really similar, in the window, to how we tested here.”

Ganassi’s Palou, Dixon frustrated by only one day of IndyCar testing