Pagenaud had been unable to qualify due to faltering fuel pressure and was forced to start from the back in last night's race, but eventually came through the pack before a well-timed caution - caused by his team-mate Will Power losing a wheel, immediately followed by another yellow for a crash between Colton Herta and Rinus VeeKay - worked in the 2016 champion's favour.

Over the final stint, he held off championship leader Scott Dixon and kept his head despite cars on fresher tyres unlapping themselves in the closing stages.

"Qualifying was disheartening, but these guys never give up, and that's what this team is all about.

"It's amazing... I have to rewatch the race. How did I get here? "I don't know, but the last 50 laps were certainly a lot of tension.

"When Dixon is chasing you, you've got to hit your marks. 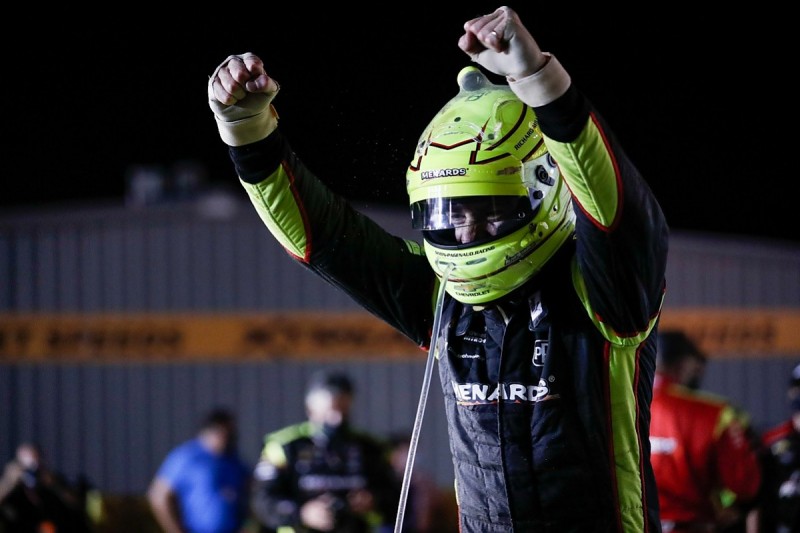 "It certainly wasn't easy with lapped traffic, and I knew we had a really good car on long runs. That was really my chance.

"I was a little worried about the McLaren guys because they pitted for new tyres, and new tyres had so much speed.

Pagenaud's other team-mate Josef Newgarden had looked the likely winner for much of the night, but the caution periods came at the wrong time and put him a lap down.

The defending series champion recovered to the lead lap, but was forced to save fuel and tyres in the final stint to ensure he didn't have to make an extra pitstop, which resulted in him dropping to fifth behind Arrow McLaren SP drivers Oliver Askew and Patricio O'Ward.

"The caution was certainly the nail in the coffin," said Newgarden, who will start today's race from pole.

"Not to sound too overconfident, but we had the car to beat tonight, hands down. 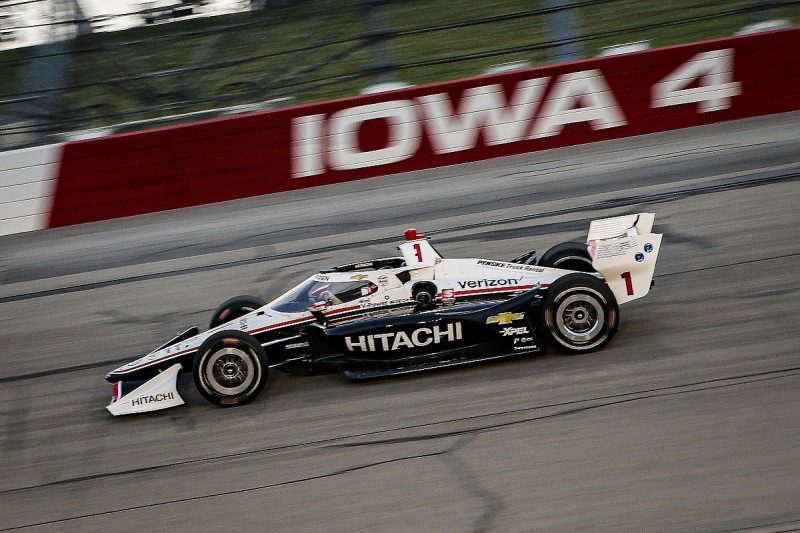 "It is just bad luck, the yellow coming out when it came out - you can't predict that stuff.

"I had a rocketship, and I'm sad we couldn't put our car in Victory Lane because I feel that we had that potential."