Two-time IndyCar champion Josef Newgarden says he welcomes overseas talent coming into the series because it makes for a more competitive challenge that results in success feeling "more meaningful".

The Team Penske driver has only a slender mathematical chance of contending for his third title with only one race to go at Long Beach this weekend.

He sits 48 points behind Chip Ganassi Racing driver Alex Palou, with only 50 points available for a win (not including bonus points) and would need the Spaniard not to make the start in order to be a factor.

Speaking prior to practice at Long Beach, Tennessee native Newgarden said he relished the prospect of taking on international competitors in the title fight, saying the depth of talent in the IndyCar Series gave him “a great deal of pride”.

“It makes it more meaningful, I think, when you do a good job,” he said.

“These guys should be really proud of what they've done, and to be here at the finale and still have somehow an opportunity – I think it's almost an impossible opportunity – but to be in the fight is really cool.

“You want the best from around the world competing and trying to showcase their abilities. I'm excited to compete against them.” 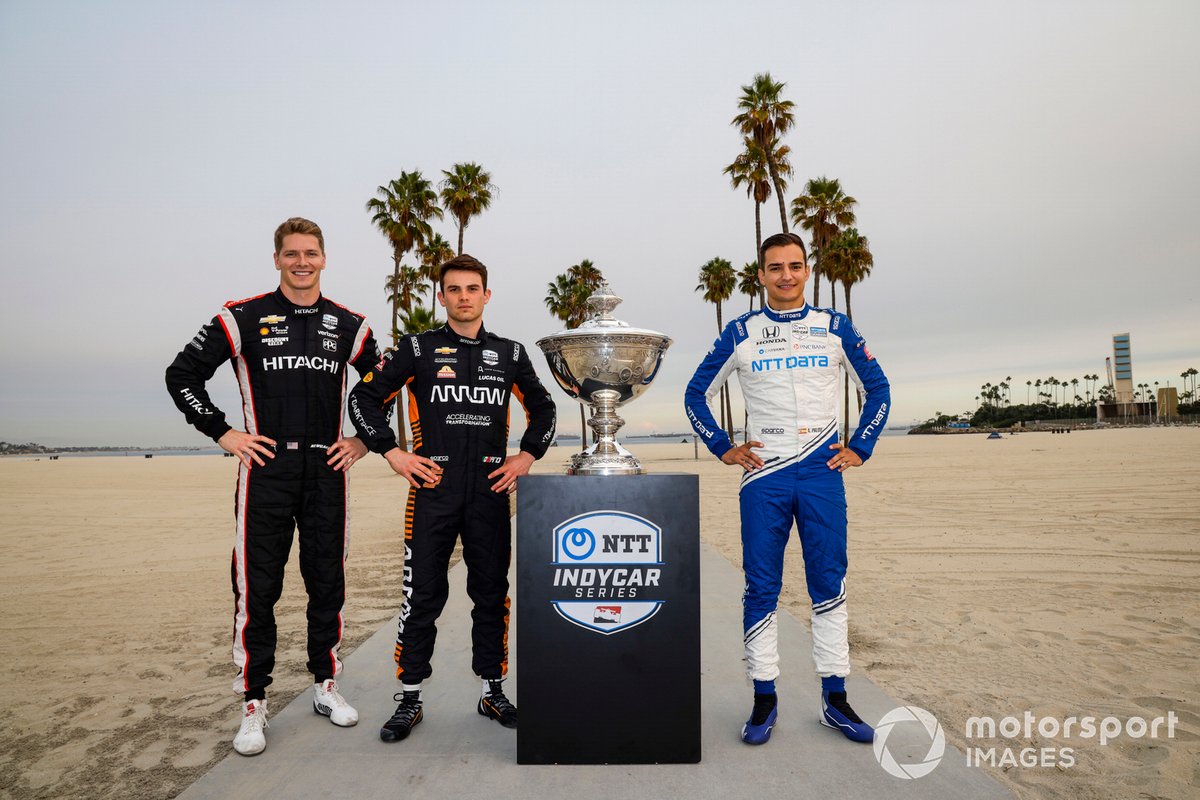 Newgarden accepted after finishing seventh at Laguna Seca last week that his title hopes were realistically over, but targeted taking second from O'Ward.

“I'm disappointed we're not in a better position,” he said.

“I wish this was more of a true fight here for this final round and we could be closer, but we fought hard and I think we fought against the best this year.

“Whoever comes out on top, I think, is a very deserving winner between those guys.”

Asked by Autosport if he felt any obligation to help O’Ward’s chances against Palou, as a fellow Chevrolet driver, Newgarden said that he was “not in a position where we can help Pato”.

“I would love to see it in the Chevy camp this championship, whether it's me or Pato,” he said.

“But we're not in a position, I think. I don't even know how we would help him, to be quite honest with you.

“I'm not sure that we would do anything that would be overt to clearly help him somehow win the championship.”