Josef Newgarden says he is now focused on securing second in the IndyCar drivers' standings at the Long Beach finale, after seeing his title hopes fade away at Laguna Seca.

Newgarden used a four-stop strategy after starting 17th, including two sets of Firestone alternate compound tyres [red side-walled] to charge up to seventh in the closing stages of the race.

However, on a day when championship leader Alex Palou finished second, Newgarden saw his deficit grow from 34 points coming into the weekend to 48 points with one round to go.

“It was just a punch to the gut yesterday [in qualifying] with the way that went – and two weekends in a row,” he added, referring to a similarly poor showing in qualifying at Portland.

“It’s still a bit hard to digest. Not sure what’s caused that but proud of my team. Gavin Ward my engineer has been doing a stellar job, we’ve had excellent prep.

"Coming into the weekends, I feel more confident than ever, I’ve certainly gotten everything from the team. 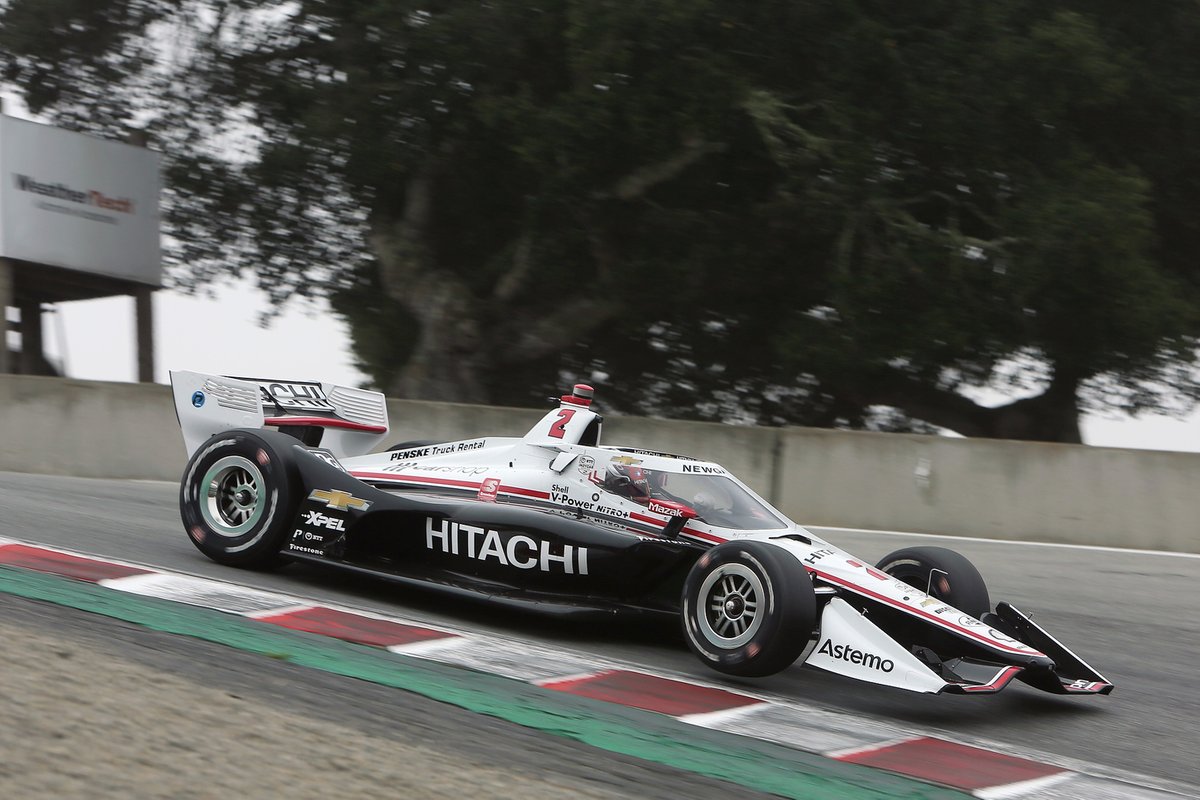 “I think we had a fast day, I really do, on a four-stop strategy we executed pretty well.

“We just weren’t going to make up too much ground without more yellows, unfortunately we needed that on a day like today.

“We just need to start up higher, we know that. But we got what we could out of it. We’ll go to Long Beach to at least try to get second in this championship.”

Simon Pagenaud was second highest Penske finisher in eighth, while Scott McLaughlin rose from 16th on the grid to claim 12th.

Will Power was set to be strongest Chevrolet runner, qualifying third and running second until Lap 10 when his car suffered an electrical issue that obliged him to make a long pitstop that dropped him two laps down.