IndyCar drops Phoenix from its 2019 calendar after poor attendance

IndyCar will not return to Phoenix for the 2019 season, ending its three-year spell on the calendar

The oval returned to the series in 2016 after a 10-year hiatus but then provided two pedestrian races under the manufacturer aerokits.

The racing improved with the 2018 Indycar but sparse crowds for all three years has persuaded both IndyCar and Phoenix to end its association.

Phoenix is currently renovating and modernising its facilities at a cost of around $178 million and will continue to host the NASCAR Cup Series through to 2020, hosting the penultimate round of the season in '18.

"IndyCar has enjoyed its time racing at ISM Raceway, but attendance in the past three years has been disappointing despite considerable investment from both sides," An official IndyCar statement said.

"Track president Bryan Sperber and his team have been terrific partners and are developing a beautiful facility, and IndyCar will reconnect with them when conditions are right for both parties.

"Meanwhile, IndyCar is moving forward with building a terrific schedule for the 2019 season."

Sperber told the Arizona Republic: "We have enjoyed having IndyCar at our venue for the full three years of our agreement. The series officials and teams have been tremendous partners.

"IndyCar will not be on our schedule in 2019, we're currently taking a pause to review schedule options for the future.

"IndyCar is currently discussing with International Speedway Corporation (ISC) other potential venues and opportunities. We'd like IndyCar to be on our calendar in the coming years, and we will work with IndyCar to find a date that will help deliver a successful event."

IndyCar has made minor adjustments to its calendar in recent years, dropping the poorly-supported Watkins Glen round in favour of a return to Portland this August.

Watkins Glen had initially rejoined the calendar after a planned Boston street race fell through.

IndyCar is still evaluating international races after a plan to race in Mexico City and take the slot vacated by the World Endurance Championship failed late on. 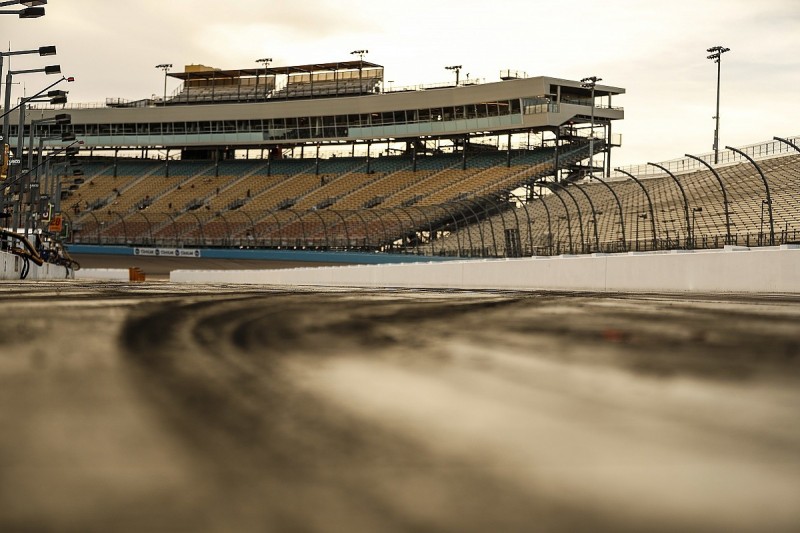