Honda has trailed rival Chevrolet since the two manufacturers started developing aerodynamic packages to go with their engines in 2015.

Rahal was the top Honda driver in the standings in fourth and then fifth in the last two seasons, but aero development has now been frozen ahead of the introduction of a standard kit next year.

"My hope, as a Honda guy through and through, is that the engine can continue to improve and overcome what the aero kit lacks," said Rahal.

"There is no doubt there are aero kit inefficiencies, but it is what it is.

"Is it a little bit tough going into a season knowing, 'OK, we're going to have the same uphill battle we've had for the last couple years?' Yes.

"But I actually believe that Honda on the engine side is pretty strong, and that will continue to develop.

"A couple of new hires that they've had starting in the middle of last year really helped the performance of the engine, and that will continue to happen.

"As they say, horsepower can overcome anything, so we've just got to get enough of it somehow."

IndyCar unveiled concepts for its 2018 aero package to replace the manufacturer kits last week in Detroit. 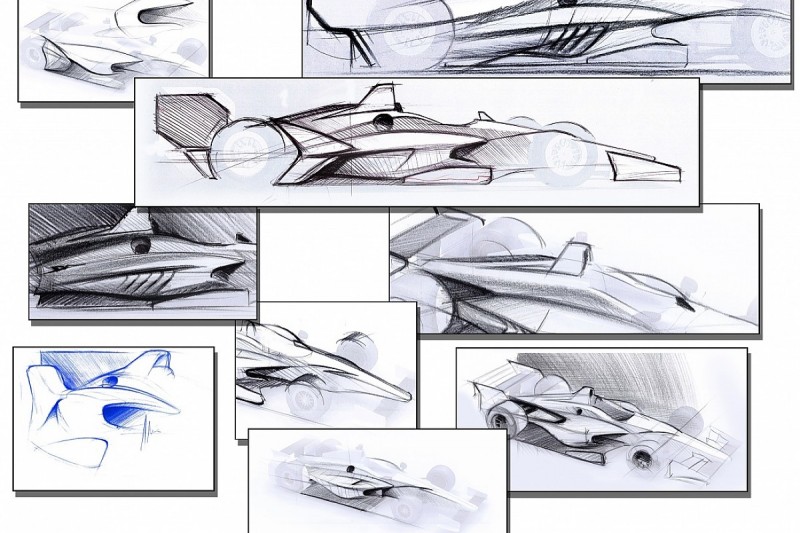 "I do hope the new car has less aero wash," Rahal said.

"I hope the undertray is more effective and that you can actually follow closer to make the road course racing a little easier, because with these aero kits it's more difficult.

"Really, you then rely more on the tyres to create the falloff and then create the racing, which Firestone has done a great job of.

"I haven't seen the finished product by any means - but the new car looks pretty awesome.