Leist will become the youngest driver in the series when he makes his debut, with Foyt having made the expected decision not to retain either Conor Daly or Carlos Munoz.

Foyt's new signing moved into Indy Lights following his F3 title this year, taking his first win in the Freedom 100 at Indianapolis before adding a further two victories.

Team president Larry Foyt told Autosport that Leist's Indy Lights campaign made him the obvious choice for the seat.

"A friend of mine had told me to watch Matheus in British F3 with Double R Racing and then he came to America with Carlin and did well in Indy Lights," he said.

"He had a really good stretch this summer, winning at Indy, Road America and Iowa.

"But it wasn't until late in the season that we decided we'd be changing both drivers for 2018.

"So I ended up meeting Matheus and it grew from there.

"It was tough because Carlos and Conor are good guys and good drivers, but something wasn't gelling with our programme and what we were trying to do. 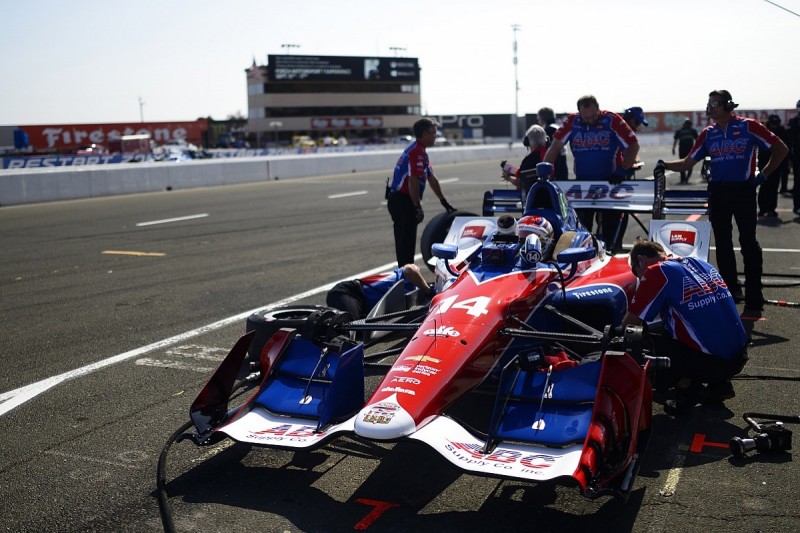 "So with Tony coming on board, this was a good chance to give an opportunity to a young guy who can learn from him - someone who is quick and who I hope will be part of our future for a while."

Foyt added that signing a rookie was made more appealing by the aerokit reset for 2018 and that he has no concerns about changing his entire line-up for the second year running.

"With the new aerokit for next year I felt like this was the ideal opportunity for a rookie," he said.

"It should drive a little bit closer to the Indy Lights car. It's lighter on downforce and it's easier to spin up the rear tyres.

"And with [engineer] Eric Cowdin coming with Tony - a combination that's been together for a lot of their IndyCar careers - I'm sure Matheus will learn a lot from watching them operate." 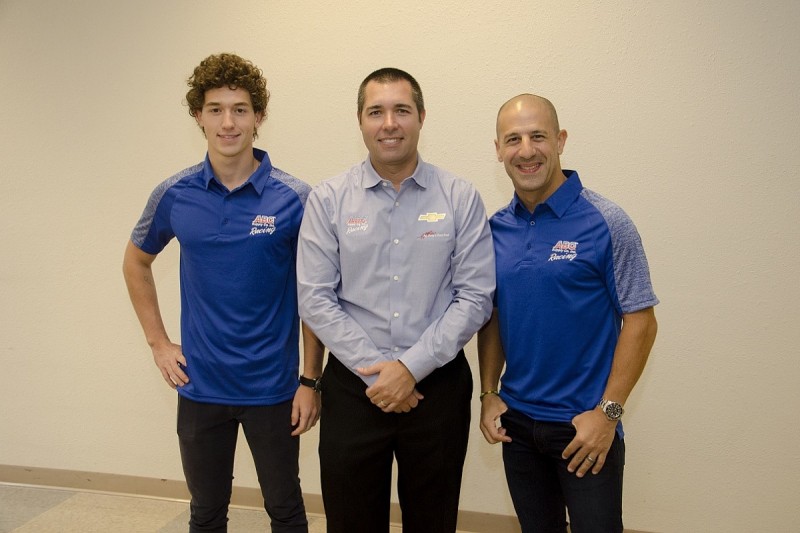 Leist said that partnering 2013 Indy 500 winner Kanaan was a highlight of his IndyCar graduation.

"Having Tony as my team-mate is incredible because he's been an idol for me since I was a child," he said.

"Tony and I are from different generations but I can't wait to be with him at the track and learn as much as I can from him. It will be a pleasure.

"Every day I keep telling myself that I couldn't have made a better decision than to come to the USA at the end of 2016.

"America is where things happen and where the good drivers have a proper place."

Kanaan will drive in Foyt's first test with the 2018 aerokit-equipped car at Sebring next month, with Leist scheduled to test there in early January.