Known as the “greatest spectacle in racing”, the Indianapolis 500 is renowned for close racing in excess of 220mph with drivers just inches apart for 500 miles. But how many cars race, for how long does it last and has there ever been a race without a caution?

The 2021 Indy 500 will take place on Sunday 30 May, 2021. This marks a return to its traditional Memorial Day Weekend running, following the postponement of last year’s race to August.

How many laps and miles is the Indy 500?

The Indy 500 covers a total of 500 miles – hence the name. The drivers cover that distance by doing 200 laps of the 2.5-mile Indianapolis Motor Speedway oval circuit.

Why is Indianapolis Motor Speedway called “The Brickyard”?

The IMS circuit has a long history, having first opened its gates on 12 August 1909. The circuit was a mix of gravel, limestone, tar and oil when it first opened, which proved to be a tremendously dangerous mix for a race track; five people – one driver, two mechanics and two spectators – were killed in the first week of its opening.

Over the years the bricks gave way to asphalt and in 1961 the track was completely sealed-surface, save for 36 inches of bricks which remain on the start-finish line to this day. 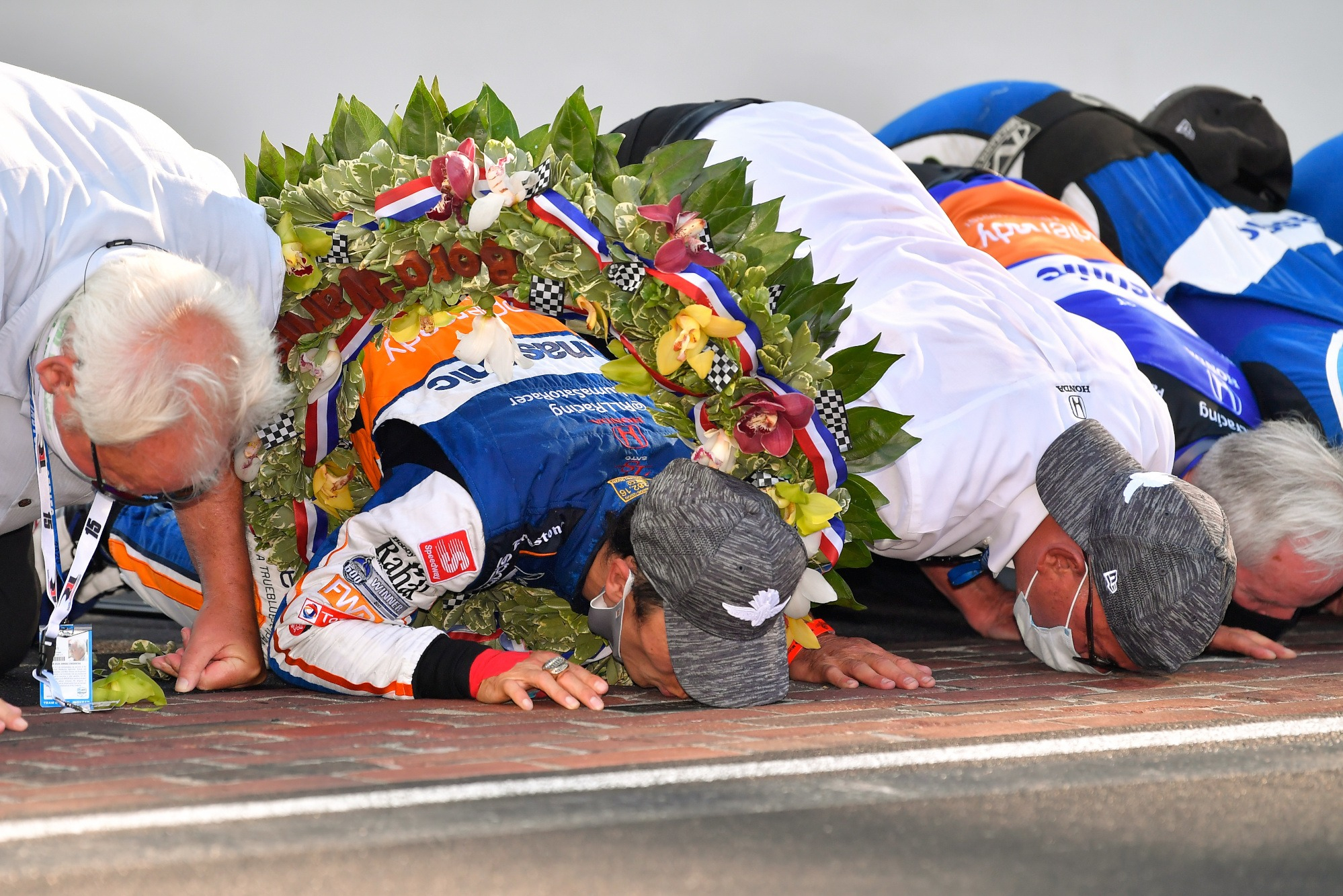 The Indy 500 usually lasts around three hours, though this can vary depending on how many cautions are needed. The quickest Indy 500 was in 2014, when Tony Kanaan took victory in just 2 hours and 40 minutes, while the slowest race was in 1981, when Bobby Unser crossed the line first after 3 hours and 35 minutes amid acrimonious circumstances.

That result was unusually slow however, owing to a number of incidents. The slowest race of the last ten years was in 2017, when Takuma Sato won in 3 hours and 13 minutes.

The Indy 500 takes place at the Indianapolis Motor Speedway, which is in Indianapolis, Indiana. While it’s most famous for the racing circuit, the track also has an 18-hole golf course, with four of those holes sitting in the infield of the circuit. Indy's first competitive event, however, was a gas-powered balloon race in 1909!

The entry list is capped at 33 cars for the Indy 500. The 33-car limit was originally devised in 1911, and was calculated by determining that a safe distance between equally-spread cars would be 400 feet – thereby allowing 33 cars on the 2.5-mile track. This figure has only changed twice since 1934, as 35 cars started both the 1979 and 1997 editions. 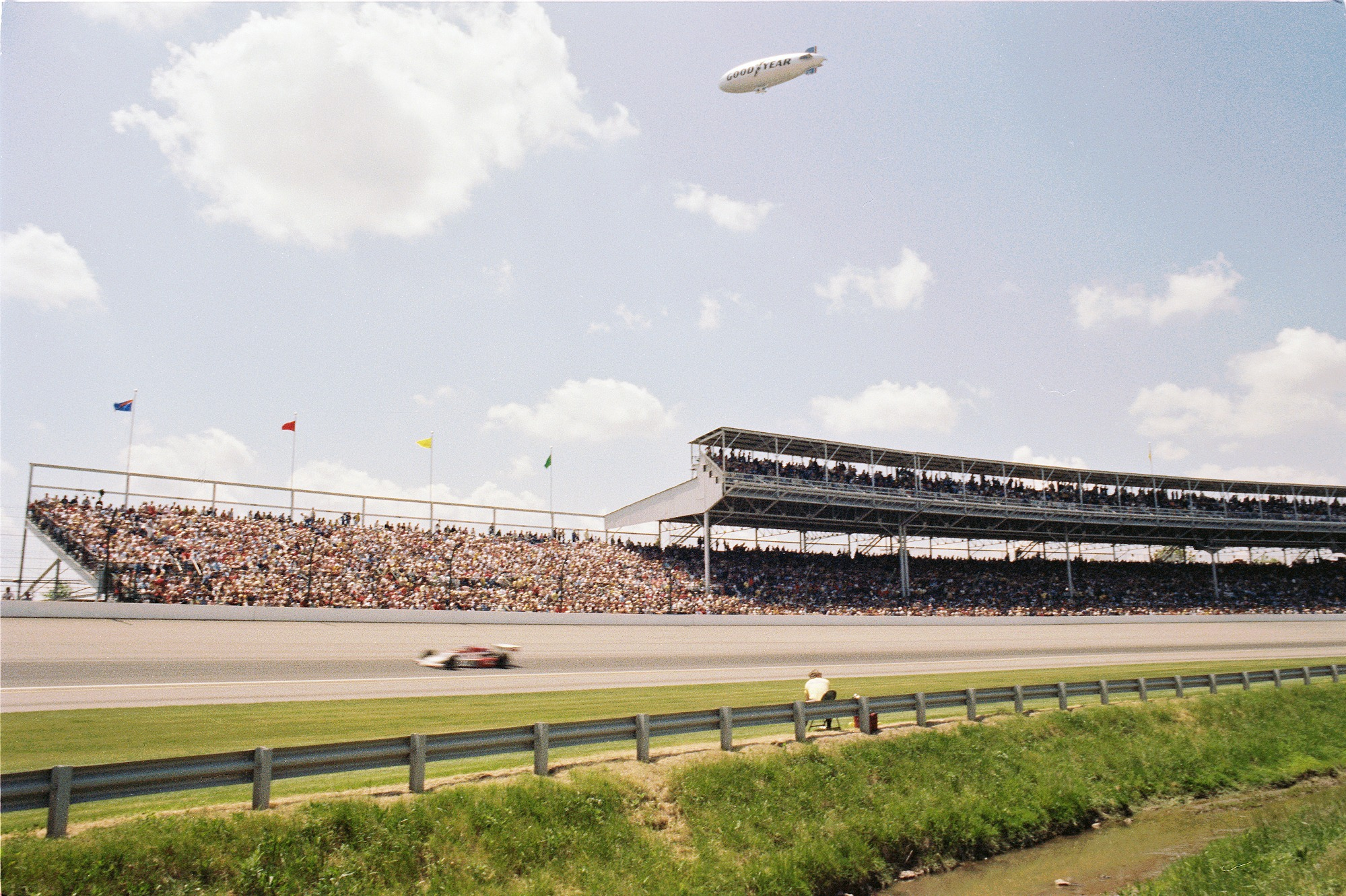 Has there ever been a caution-free Indy 500?

No – there has always been a caution during the Indy 500. The 2014 running of the race did see the longest caution-free period though, with the field completing 149 consecutive laps of the 200 lap race before the caution flag flew (which was prompted by Charlie Kimball crashing in Turn 2).

How many Indy 500s have there been?

Why can’t people in Indianapolis watch the Indy 500 on TV?

Something that people outside of Indiana might not be aware of is the blackout of the Indy 500 in its hometown. This is done to try and get people to go to buy one of the estimated 300,000-plus tickets and watch it live, rather than watch it at home. 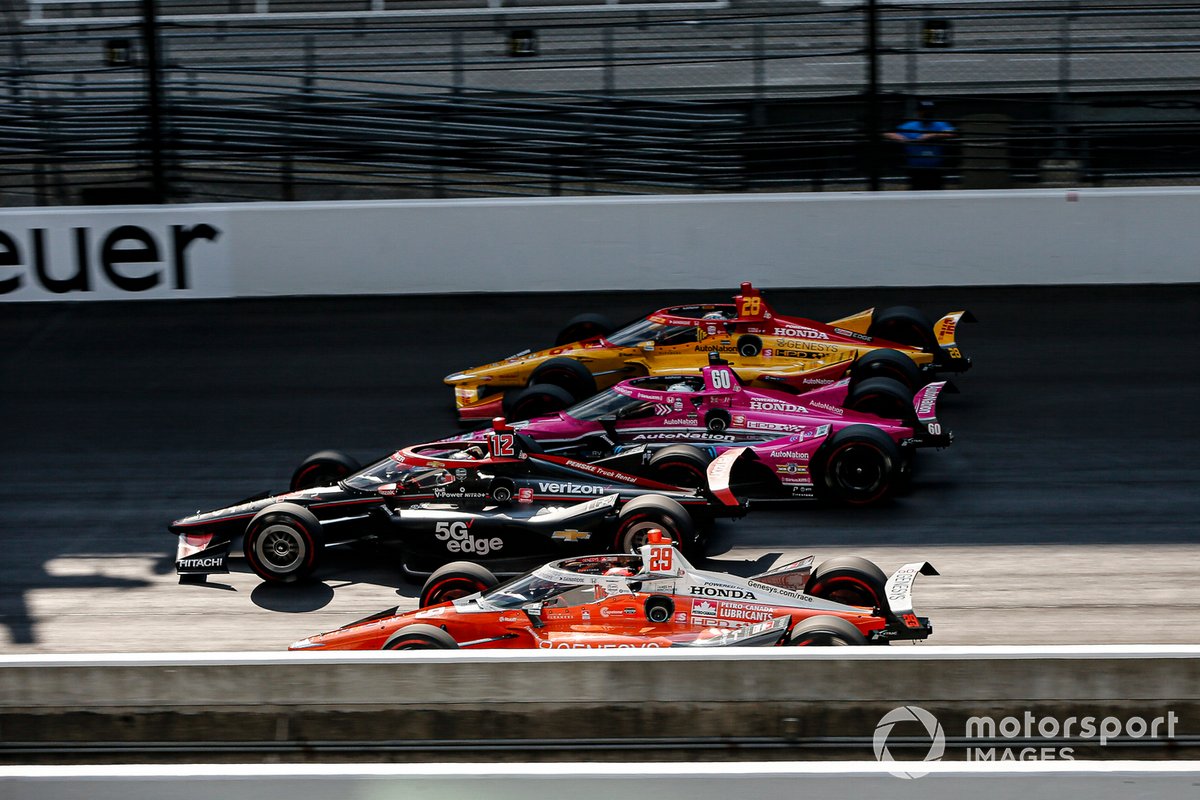 Brown: Montoya is “contributing to everybody” at Arrow McLaren SP