The Speedway announced further details on Tuesday about next year's IndyCar road course event, which will take place on May 10 as a lead-in to the start of qualifying for the Indy 500 on May 11.

Included in the announcement was the unveiling of the revised 2.434 mile layout, which will include 14 corners and, according to IMS president Doug Boles, three clear overtaking zones.

"When the [F1] track was here it had one passing zone, and that was Turn 1.

"We've actually made it a little bit better. We think it's going to be stronger.

"Turn 7 is going to be much better than where we were with F1 because the run-up as you go through the Turn 5-6 chicane is an awful lot longer, it's about 2,500 feet from the moment you come out on Hulman [Boulevard].

"And then the corner at Turn 12 is going to offer another unique opportunity to pass." 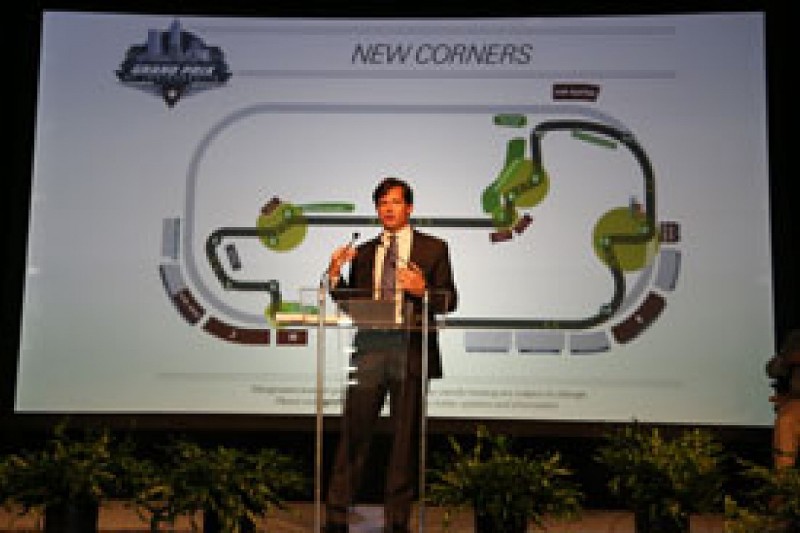 Graham Rahal, who tested on the road course last month, said that he was excited by the changes that are being planned.

"The top speeds on test day with pretty high downforce were ranging in the mid-180mph range, and that, frankly, wasn't even fully trimmed out," he said.

"I think that's really going to add to the excitement of racing."