Team Penske's Will Power scored his first IndyCar Series pole of the year at the Gateway oval, overcoming a slight gearchange glitch on his first flyer to beat Colton Herta.

Hot on the heels of his first victory in 2021 at the Indianapolis Motor Speedway road course last time out, 2014 IndyCar champion Power denied Andretti Autosport driver Herta by less than 0.1mph to nail the 63rd open wheel pole position of his career.

The third driver to go out, Arrow McLaren SP-Chevrolet’s Felix Rosenqvist, became the first driver of the weekend to produce a 179mph lap and landed a two-lap average of 178.928mph. That was enough to survive strong efforts from Ed Jones (Dale Coyne Racing with Vasser Sullivan) and 2012 IndyCar champion Ryan Hunter-Reay (Andretti) until finally eclipsed by Alexander Rossi.

The Andretti driver became the first to produce two laps in the 179mph bracket as he posted a 179.731mph average, only for Power to come up with a first lap of 180.158mph – despite struggling with a downshift to fourth into Turn 1 – which he followed with a second lap of 181.081mph.

Power’s team-mate Simon Pagenaud came close to edging him, with a stronger first lap, but lost a tenth on the second lap where Power improved which left the 2016 champion vulnerable to Herta’s attack.

Sure enough, the 21-year-old's two 180.5mph laps resulted in second, with practice pace-setter Josef Newgarden also beating fellow Penske driver Pagenaud to take third. Newgarden produced the strongest second lap of anybody, but his first had been under the 180mph barrier. 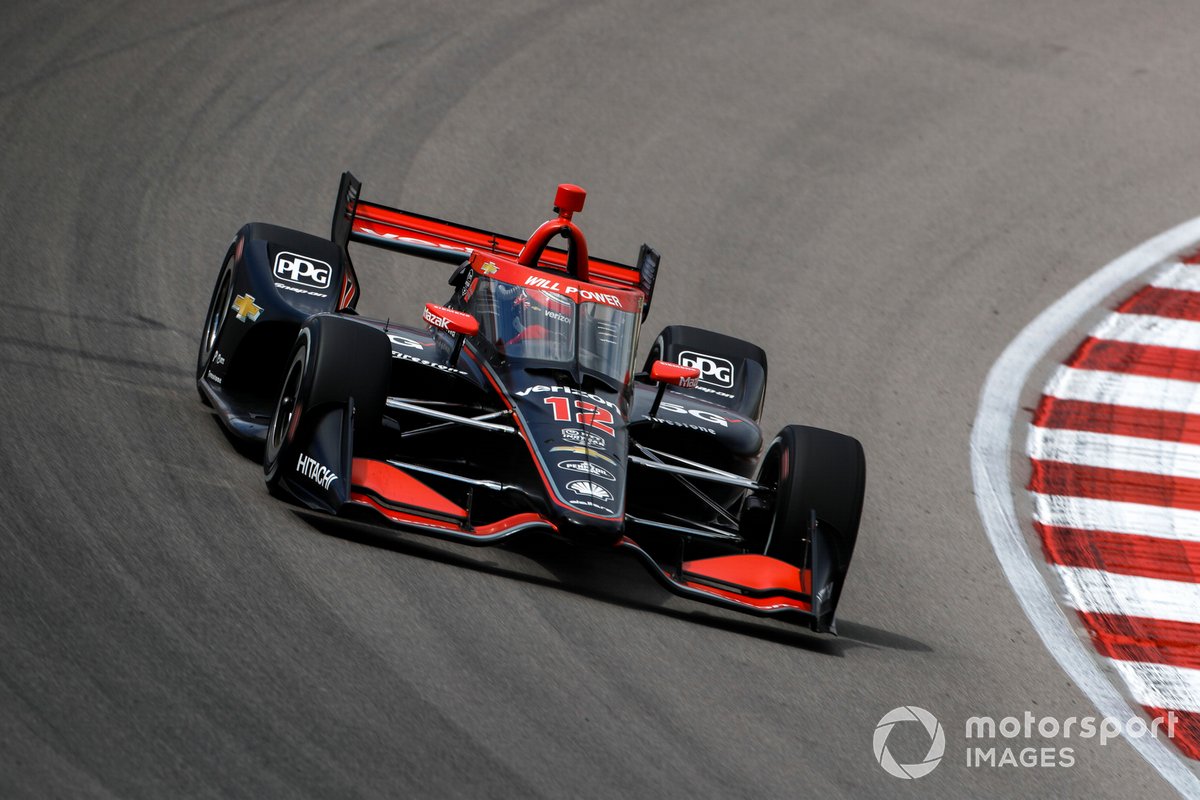 Graham Rahal’s average of precisely 179.000mph was enough to claim ninth, alongside Rosenqvist.

Penske’s rookie Scott McLaughlin appeared mildly tentative on his first flying lap, managing only 177.940mph, but his second lap was 179.898 – fastest of the day to that point – which helped him to take 11th spot.

Championship leader Alex Palou’s fortunes took a knock, with only 12th fastest time, on top of his nine-place grid penalty for an early engine change. He will therefore start 21st.

The cars will now be impounded, with minimal changes allowed before the race start at 7.40pm local time.