Chip Ganassi says seven-time NASCAR Cup champion Jimmie Johnson has the talent and the racecraft to "maybe squeak a win out" in his IndyCar rookie season with the team.

The 45-year-old will make his single-seater debut this season after almost two decades at the top level of stock car racing, contesting the 13 road and street course races on the IndyCar schedule with reigning champion squad Chip Ganassi Racing.

Ganassi lauded Johnson as a “damn hard worker” who has “all the talent you need” to become a race winner in IndyCar, despite his lack of single-seater experience.

Asked what he would consider a successful inaugural season for Johnson, Ganassi said: “I think there's no question some podiums would be considered a success, and maybe squeak a win out. It's certainly not impossible.

“He has the talent. He has the racecraft. I know he can do it. It's just a matter of him getting comfortable in the environment, with cars on the track now.

“Obviously testing has been fine, so once we get out there with some traffic, with some cars he can pass, I think the racer will come out in him very easily.

“I mean, if there's a rocky day, am I going to be surprised? Probably not.

“But he has all the talent that you need, and certainly has the racecraft and the experience of knowing what to do, when to do it.

“That's half the game in motor racing – what I like to say as ‘doing the obvious things right’. I'm sure Jimmie has got plenty of practice at that. It doesn't matter what kind of car you're in.” 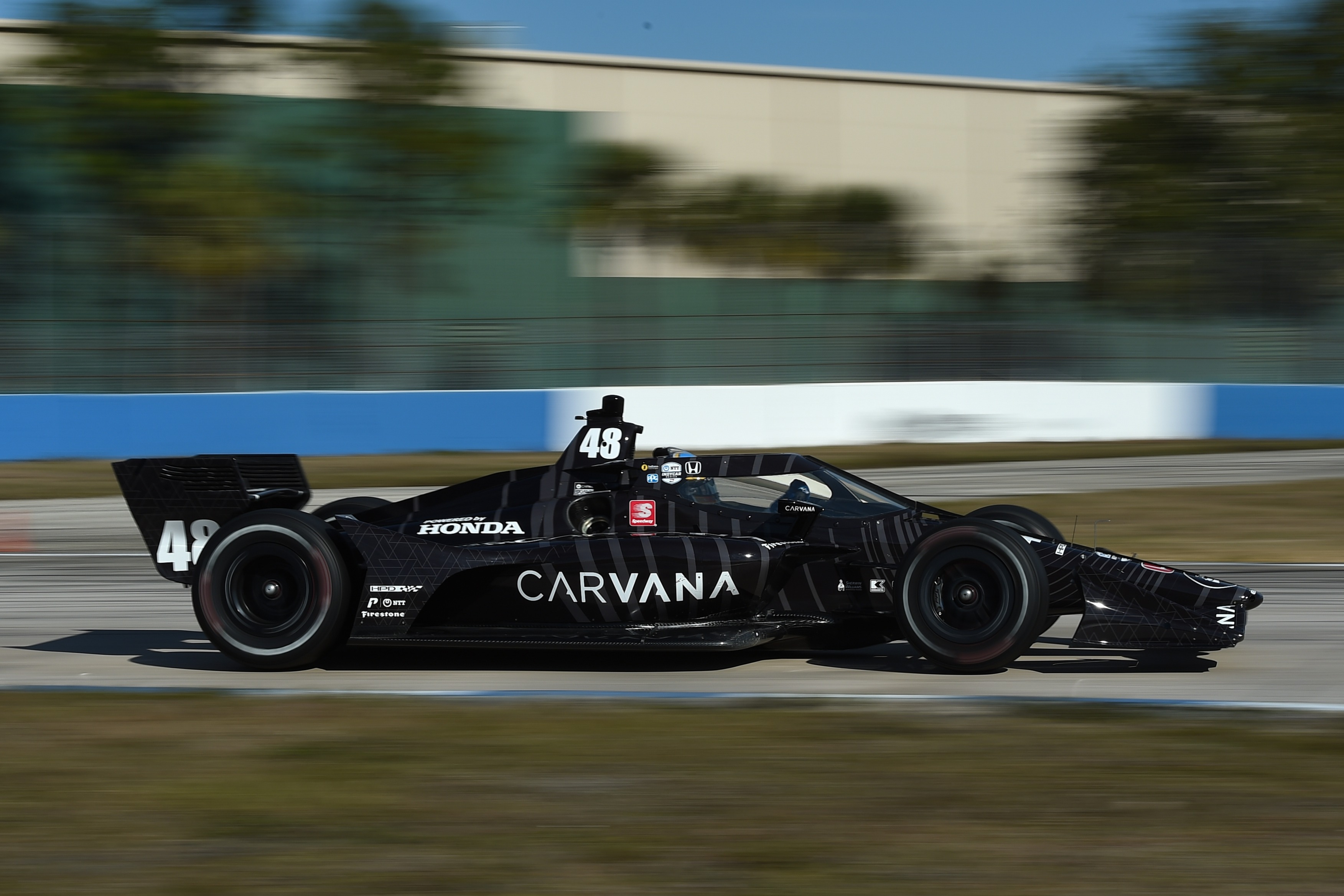 Ganassi explained that he has been especially impressed by Johnson's work ethic since they have worked together, admitting “I had no idea what I was up against when racing against him in NASCAR”.

“I'll tell you what, he set the bar at a new level for the amount of work a driver puts in. My hat's off to him.

“He's always in the simulator, on the computer, on the phone, making calls, asking questions, working out, talking to sponsors, talking to the team. I mean, the guy doesn't slow down.”

Ganassi also expressed high hopes about Palou, who joins CGR after a promising rookie season with Dale Coyne Racing that peaked with a third place finish at Road America.

“I think the jury is out about what he'll bring to the team,” he said.

“I can tell you this: at two tests over the winter he was the fastest of our group of cars. We have high hopes for Alex.”