Scott Dixon says both he and Chip Ganassi Racing have tried to address shortcomings from 2020, but won’t truly know if their efforts were successful until the season starts.

Dixon spoke candidly to Autosport last year about how, despite scoring four wins and his sixth championship, there were several performances that left them either disappointed or bemused, citing the car’s performance with the tyres on some tracks, and difficulties with the handling of the car.

Although he believes the issues have been overcome, he says the nature of winter testing means he and the Ganassi team won’t know for sure how much progress they’ve made until further into the season.

“It was kind of weird. I think '19 we maybe had the best average of the field for qualifying position, and then '20 was a pretty rough year, especially on road courses for our team as a whole,” Dixon said. “Street courses were OK, ovals were pretty good, with the exception of Iowa where we had a problem.

“We have some ideas. I think the problem that we've faced in recent years is when you do this testing, especially in winter months, the tracks are very cold and the conditions are extremely different to what you get [in the season]. And what at least we've found is that the tyres are quite sensitive even just to ambient conditions or UV on the track.

“You think you have a process, but we probably won't understand it until we get into a few races and see if we can rectify it. Personally I think there's definitely some things I needed to change and apply differently, which I'm pretty cognizant of and have tried to apply to some of our testing even though we've only had two or three days.

“It'll be a season-long process, I think, trying to get to that point and knowing if we can fix it.” 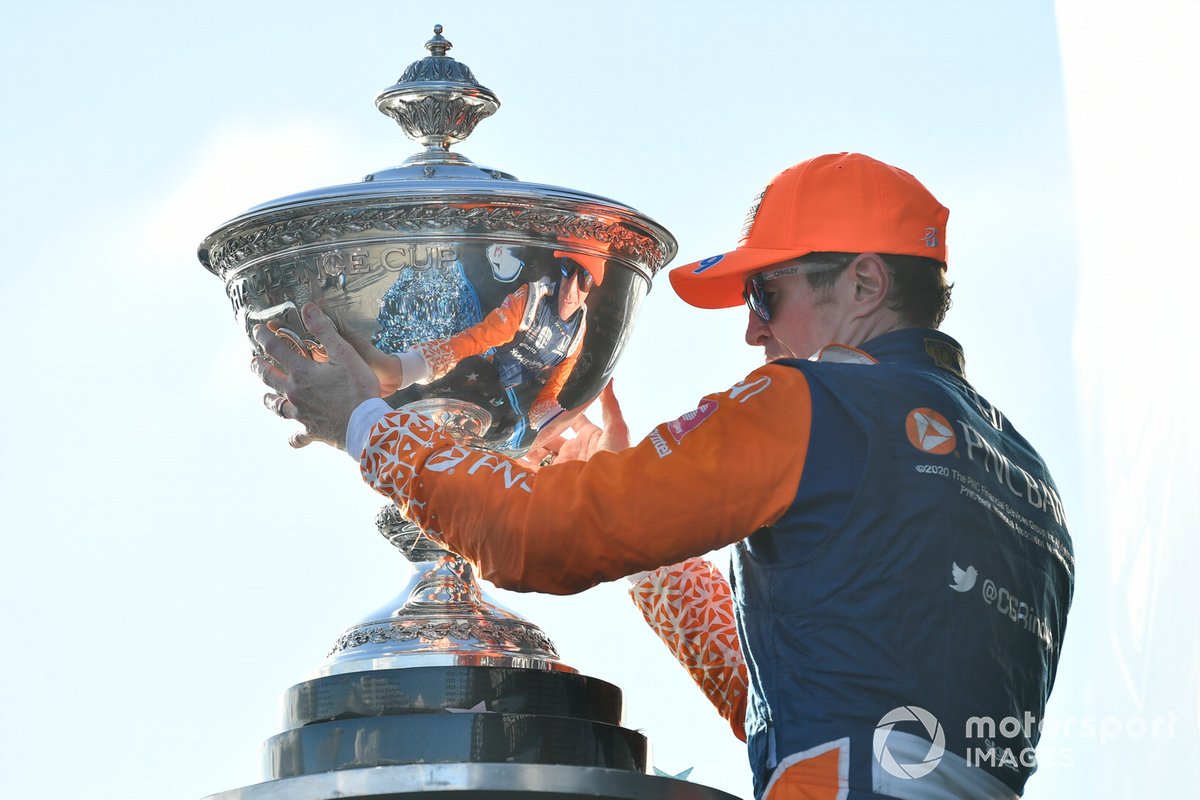 Asked whether these changes involved a shift in driving style or a change in process – for instance, how to warm the tyres on an out-lap – Dixon responded: “I think it's a bit of both, to be honest. The preparation that we do as a team set up-wise, I think, and definitely some driving style things that I think I need to adjust.

“With the team-mates it's been really interesting. A lot of those things take a lot of time to try and analyse. You're doing a lot of data mining to make sure you can find specific things and then you've got to test whether those actually really apply.

“And the addition of Alex [Palou] and his driving style has been quite different. So even that, at some low grip circuits, has been really interesting to focus on what works and what's different, whether it's a bit of what Marcus and I do or what Alex does.

“Having team-mates is always key to try and understand and try and dig deep into how you can change and better yourself.”

PLUS: How Dixon held on in IndyCar's most unpredictable season

Dixon also sees the “golden era” of IndyCar is based on both driver skills and team efforts throughout the entire IndyCar field. Dixon, who scored his first championship in 2003, said: “I think that talent is across not just drivers but teams, as well. I think that's what's really changed from the CART days. 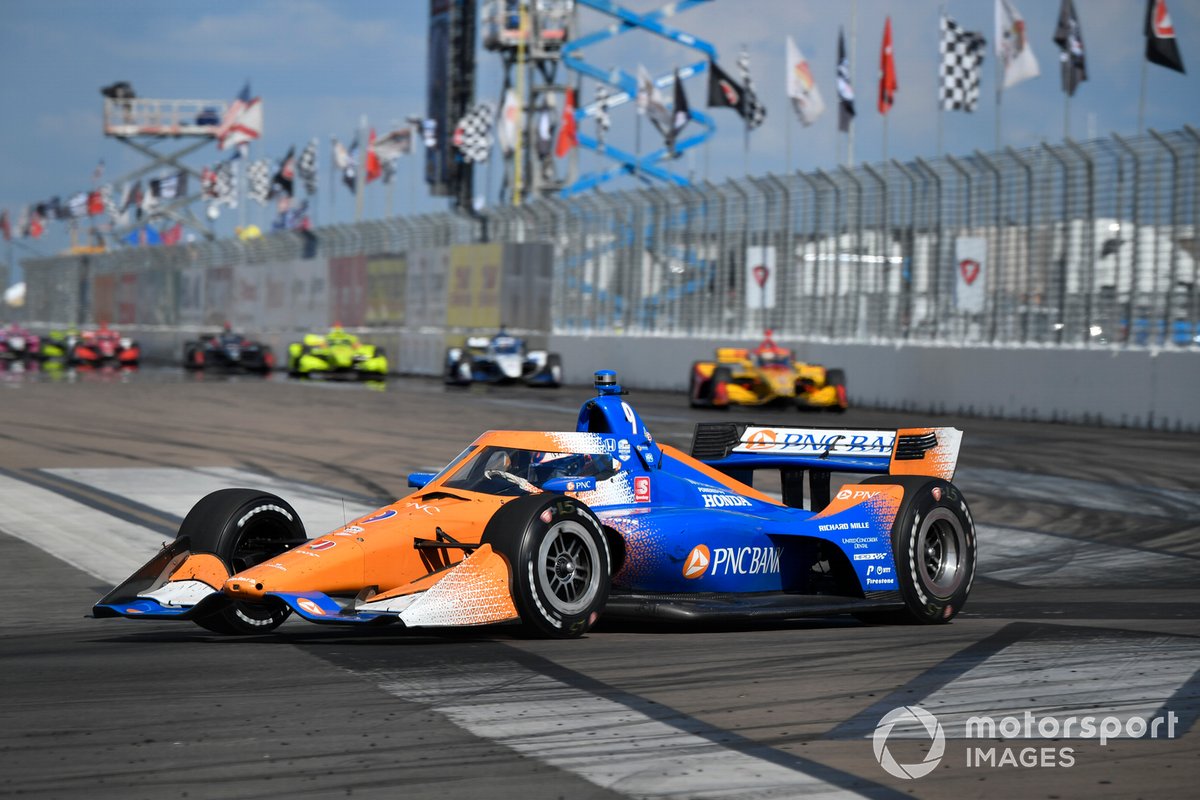 “Whether it's the manufacturer of the chassis [that] was slightly better for a period of races and updates were coming quickly to three of the four engine manufacturers. There was always a prime combination that would kind of dominate a season. Then even in the earlier days of the [current IndyCar Series] you had that with engine manufacturers and things like that.

“I think with the current formula, the equality between the small team and big team, there is no small team anymore, the way the rules play. There's not much that a big team can out-spend anybody on. It's just not that factor. So it really comes down to now the people – the people that you get to work with in the process of what you do – and then sometimes a bit of luck.

“I've never seen it so strong. I think when you look at it from a driver standpoint to a team standpoint and the options that you have, it's pretty packed.”