Patrick announced her retirement from full-time racing at NASCAR's Homestead finale in November and then outlined plans for farewell outings in the Cup Series and IndyCar's biggest races.

Chip Ganassi had spoken personally with Patrick shortly after her announcement but said a deal would have to make commercial sense for his team.

It is understood that leading Cup teams have ruled out Patrick, leaving her with limited options for Daytona next month.

"It's taking longer than I would like it to take, I'll be really honest with you," Patrick toldradio station SiriusXM's NASCAR show.

"I thought it was going to be a quicker process, but you can't rush things." 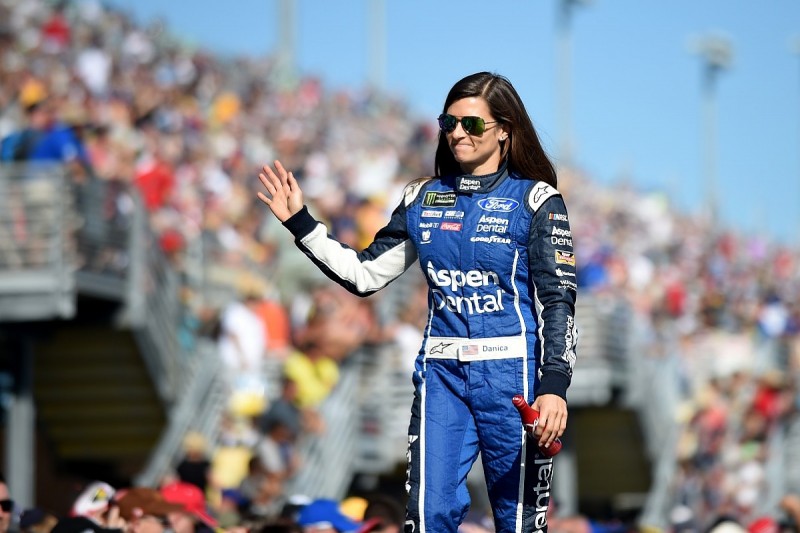 Patrick is continuing to push NASCAR and IndyCar teams about potential deals, but says she is willing to be patient.

"I'm a big believer, more and more, of just letting things flow and letting things take shape and that's why I ended up finishing my career full-time last year," she said.

"Doing the Daytona 500 and Indy 500 for this year, I didn't push things, let things flow and it's turned out perfectly.

"With the teams that I'm going to race for - or team - in NASCAR and IndyCar I'm pushing politely, but you can't make these things happen."

IndyCar teams Penske and Andretti ruled out running extra cars for Patrick at the Indy 500 not long after she confirmed her retirement.

Schmidt Peterson Motorsports also said it was unlikely, although its programme to run Tristan Gommendy at Indy has since fallen through.