Rubens Barrichello has warned former Formula 1 rival Fernando Alonso to 'expect the unexpected' at the Indianapolis 500, based on his own IndyCar experience

Barrichello moved to IndyCar with KV Racing Technology in 2012 when his F1 career ended after 322 grands prix and two runner-up finishes in the world championship.

The Indy 500 was his first ever oval race, and he qualified 10th - just behind team-mates Tony Kanaan and EJ Viso - then led two laps before finishing 11th.

"As much as I have done in my career - and I had a practice on an oval - when I got to Indy, I saw the unexpected," Barrichello told Autosport.

"It's a very long race and I hope he has time to practice.

"And it is not only him on the track, but it's against everyone, in some situations turbulence and traffic - that has to be understood." 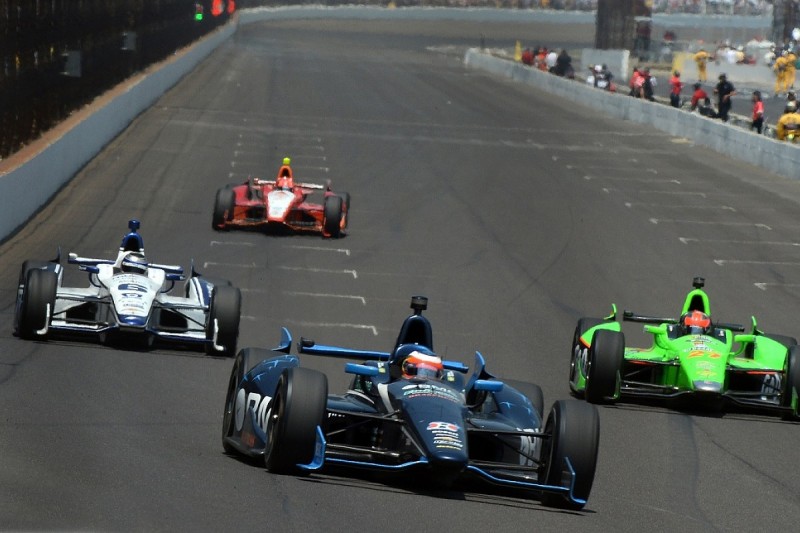 Barrichello admitted he initially thought the news Alonso was skipping the Monaco Grand Prix to race at Indianapolis with Andretti Autosport was a hoax.

"But it's his choice, along with Honda."

He believes Alonso will be competitive with Andretti, which has won Indy twice in the past three years.

"He's a great driver and I'm sure he will adapt very well to the oval," said Barrichello, whose IndyCar stint lasted just one year before he switched to the Brazilian Stock Car championship.

"He has behind him a very good team in Indianapolis, so in terms of car and efficiency it will be good."

Mario Andretti: Fernando Alonso can't be too brave at Indianapolis