© 2020 Autosport.  All rights reserved.
Previous / Newgarden wins under caution at Gateway
Next / VeeKay: second IndyCar Gateway race one of my best

Cammish holds Ingram off for Silverstone race one win 1601207486 BTCC

Reigning IndyCar champion Josef Newgarden believes he can still beat Scott Dixon to the 2020 title, but says he needs to "reverse the trend" of his season so far. 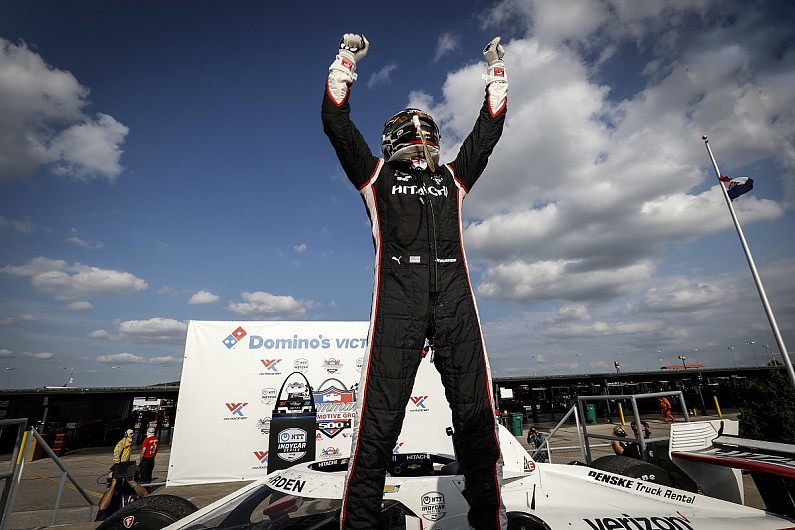 Share this article on Facebook Twitter LinkedIn Email
Previous / Newgarden wins under caution at Gateway
Next / VeeKay: second IndyCar Gateway race one of my best
© 2020 Autosport