As previously reported by Autosport, Palou was on a DCR shortlist that included ex-Schmidt Peterson Motorsports driver James Hinchcliffe, left without a seat at the new McLaren team opted for an all-new line-up, and Formula 2 driver Sergio Sette Camara.

Palou will compete in the full IndyCar season after placing as the top rookie in Super Formula in third place, running with Nakajima Racing and scoring a victory and three pole positions in 2019 as he ran in title contention.

"I'm very excited about coming to America to race Indy cars," said Palou. "I'm grateful for all that have helped me get to this point of my career and especially Dale Coyne and Mr Kazumichi Goh for giving me this opportunity."

The Palou entry will be entered under the name "Dale Coyne Racing with Team Goh" for the 2020 season. 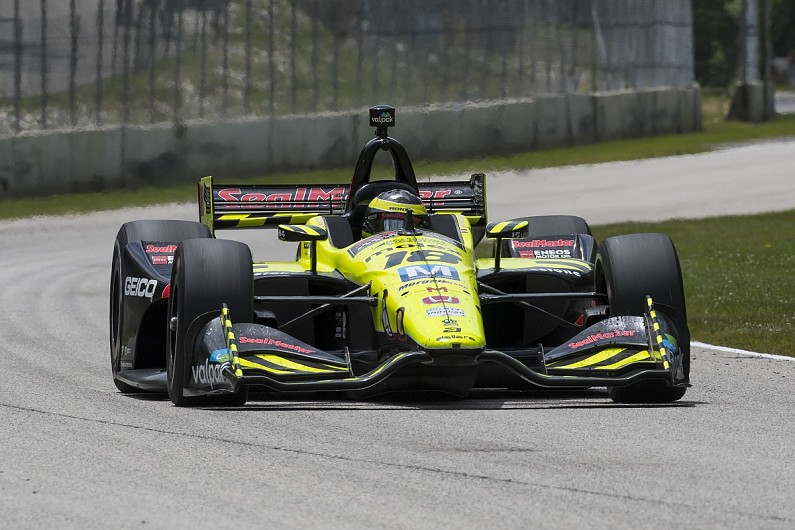 Goh won at Le Mans in 2004 with Seiji Ara, Tom Kristensen and Rinaldo Capello, before it was then revived earlier this year to compete in Super GT and Super Taikyu with a customer McLaren programme.

"We're very pleased to partner with our friend of many years, Kazumichi Goh, in this collaborative effort for 2020," said DCR owner Dale Coyne.

"We tested Alex at Mid-Ohio earlier this year and he impressed everyone. His rise in performance over the past three years shows great promise for the future."

DCR plans to begin extensive testing in February in preparation for the season opening race at St Petersburg in March.

The team confirmed it will announce its complete 2020 programme in the new year, after Sebastien Bourdais, pictured above, left the team following the collapse of a sponsorship deal.

Santino Ferrucci, who impressed in his rookie season and is highly rated by DCR, was not mentioned in the announcement.

What Palou's move means for Goh 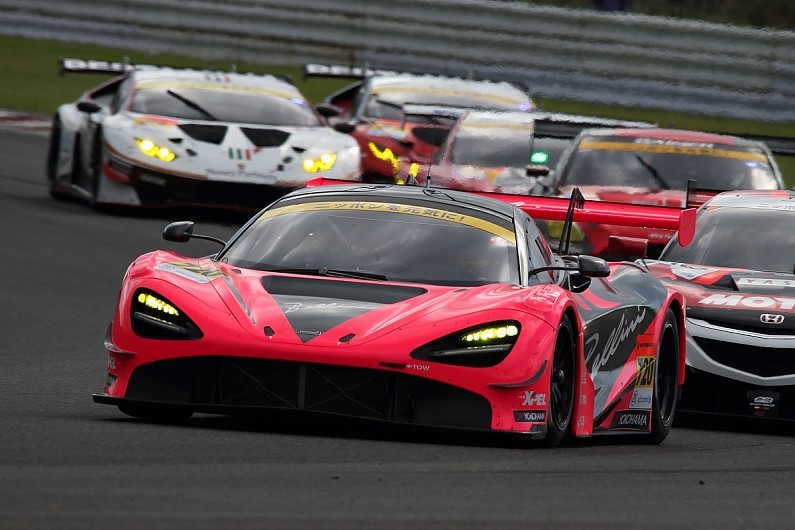 Team Goh will not participate in the 2020 Super GT season following Palou's switch to IndyCar.

Goh's Super GT return in the GT300 class proved difficult - with Palou and team-mate Seiji Ara finishing 15th in the points - with the only highlights a podium in torrential conditions at Autopolis and pole position in the Motegi season finale.

Autosport understands Goh's involvement in Super GT is now over and the team's McLaren is likely to be sold.

Palou's move to IndyCar has also had a knock-on effect on the Super Formula driver market, opening up a prized seat at the Nakajima Racing squad for 2020.

While ex-Formula 2 racer Tadasuke Makino is all but certain to stay on at Nakajima, the identity of his team-mate remains unclear, although Hiroki Otsu appears to be the most likely candidate.

Otsu and fellow Honda protege Toshiki Oyu both took part in this month's Super Formula rookie test at Suzuka for the team after Palou dropped out.

Both drivers raced in All-Japan Formula 3 this year, while Otsu also contested the GT300 class in SUPER GT this year in a Drago Corse-run Honda NSX GT3.

Otsu is also believed to be a candidate for a seat in Honda's GT500 stable for 2019.