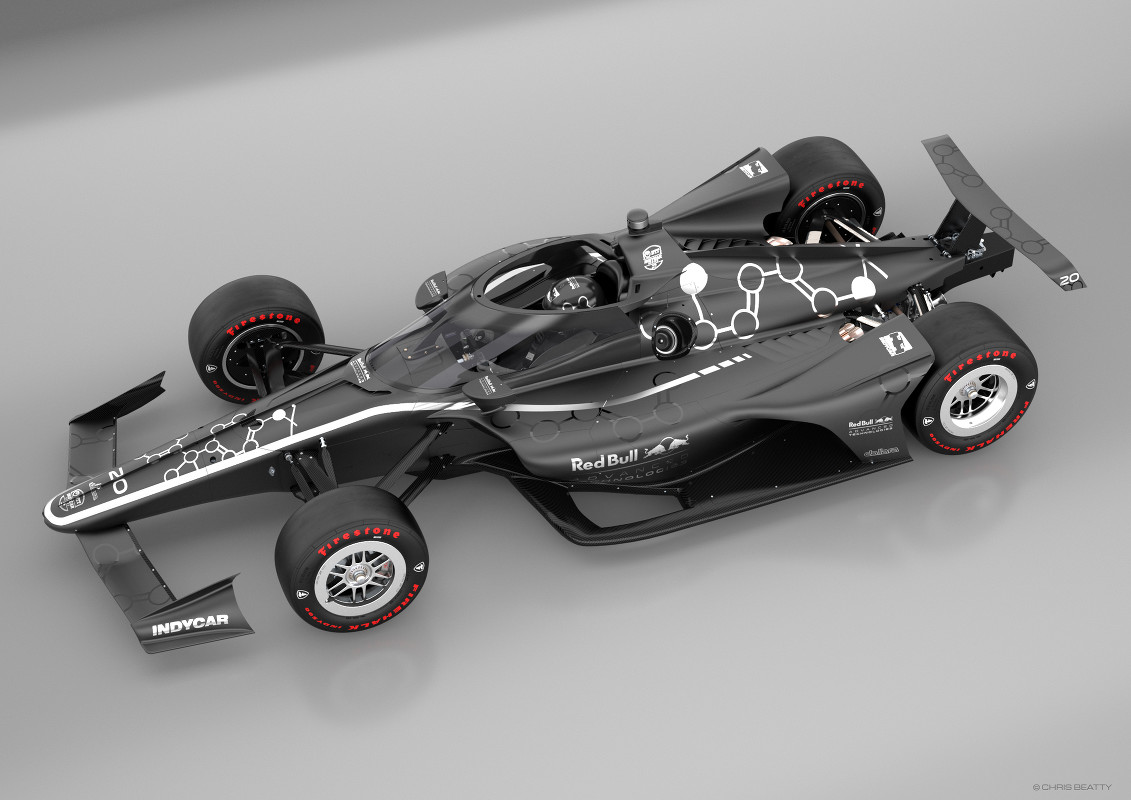 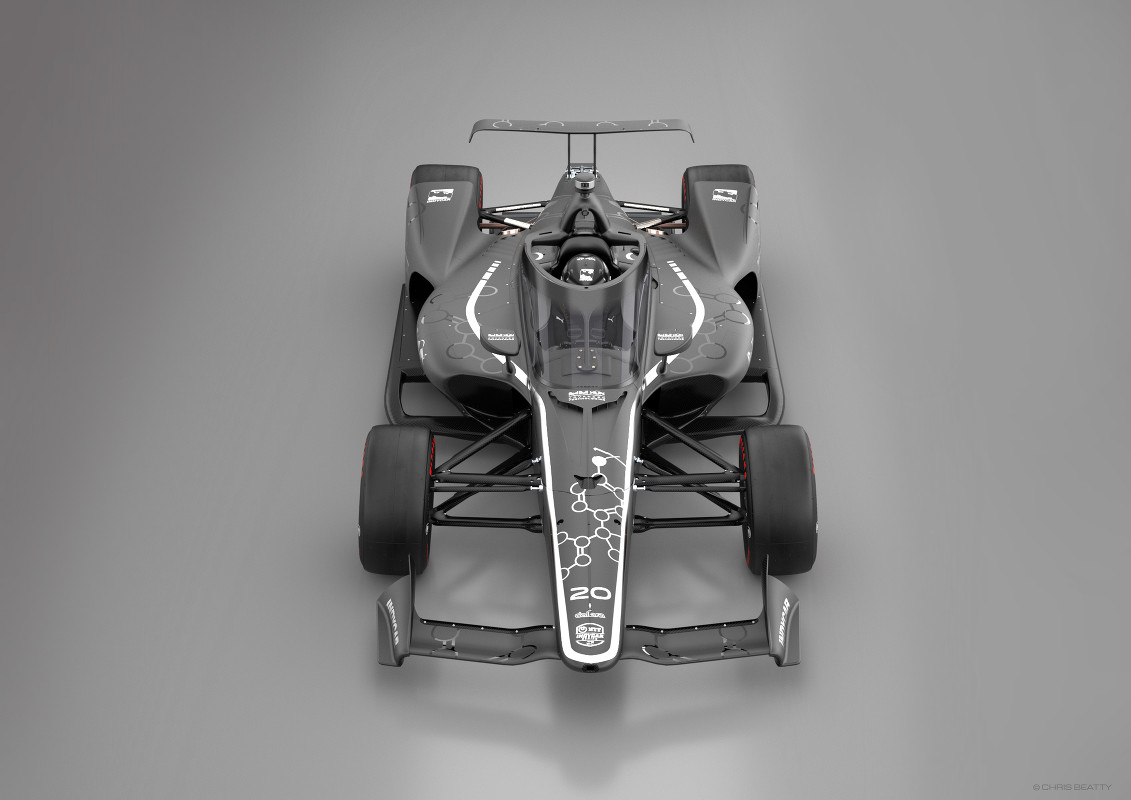 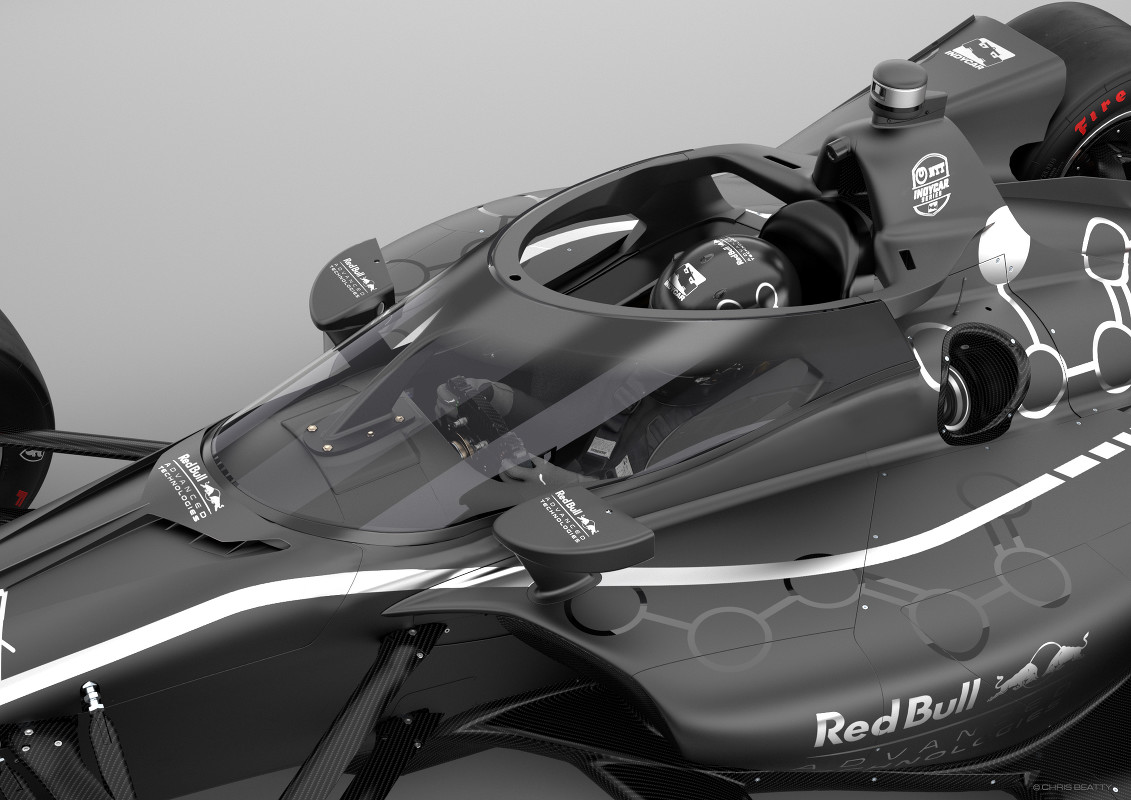 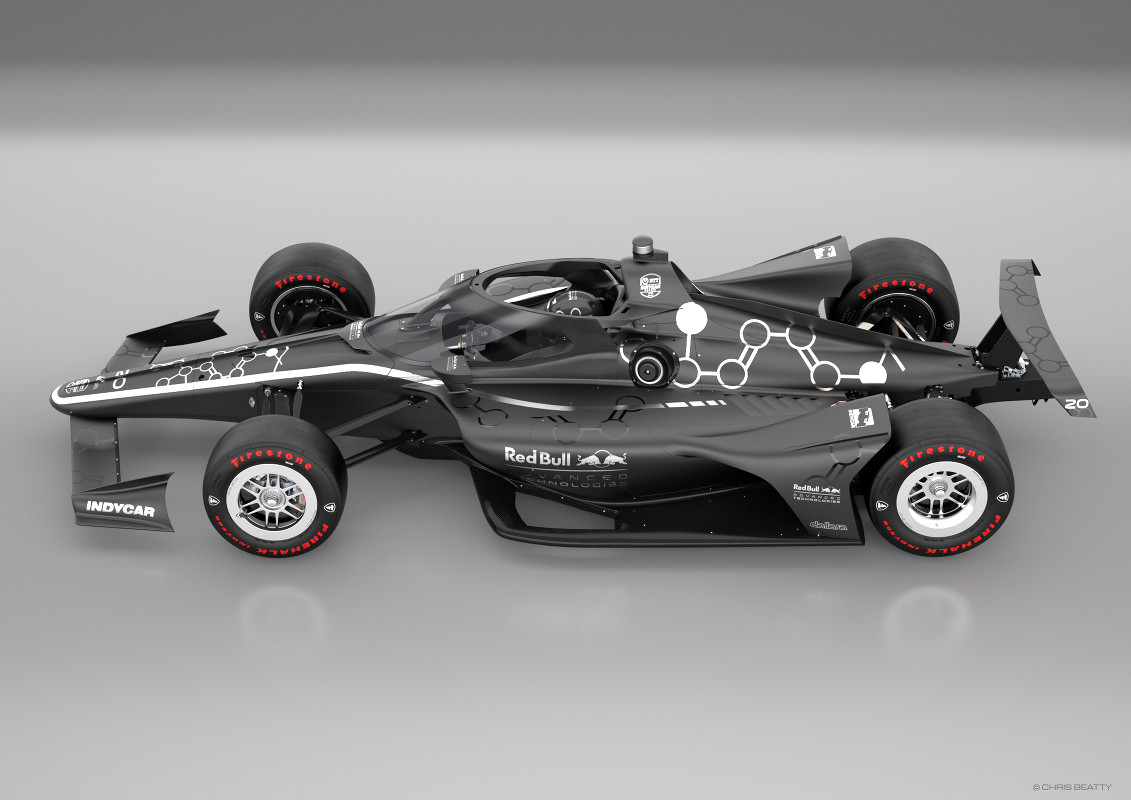 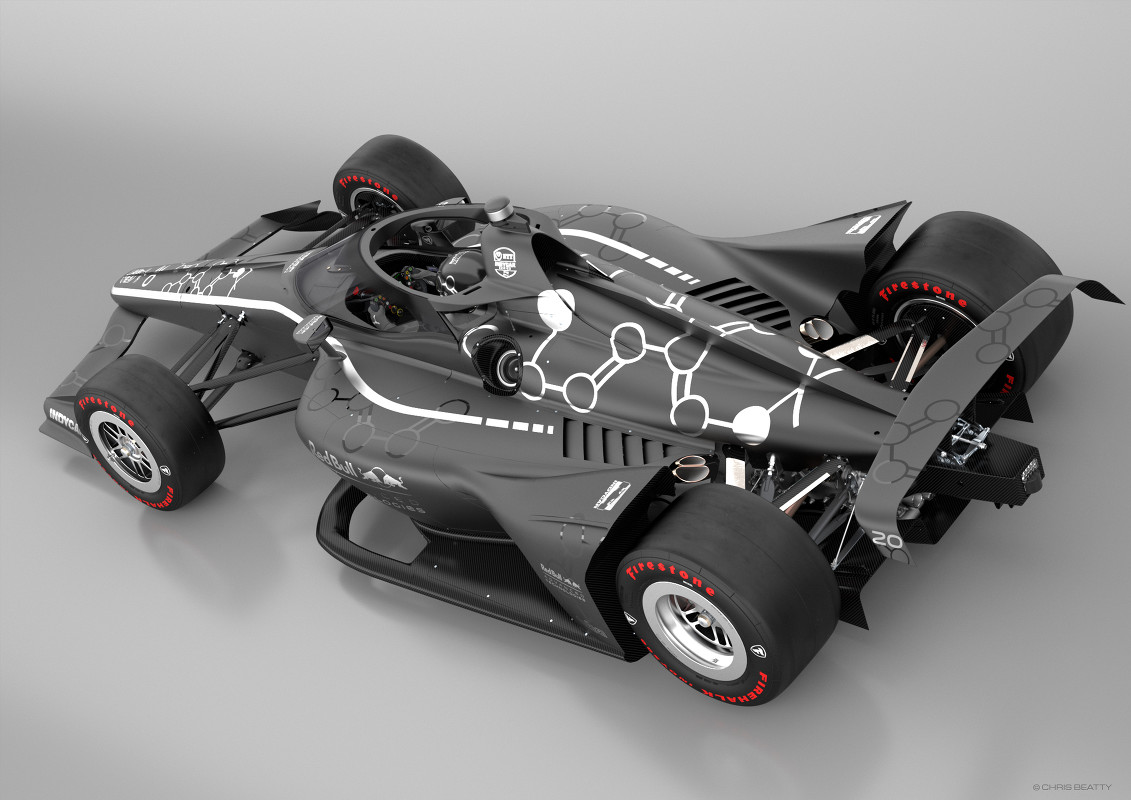 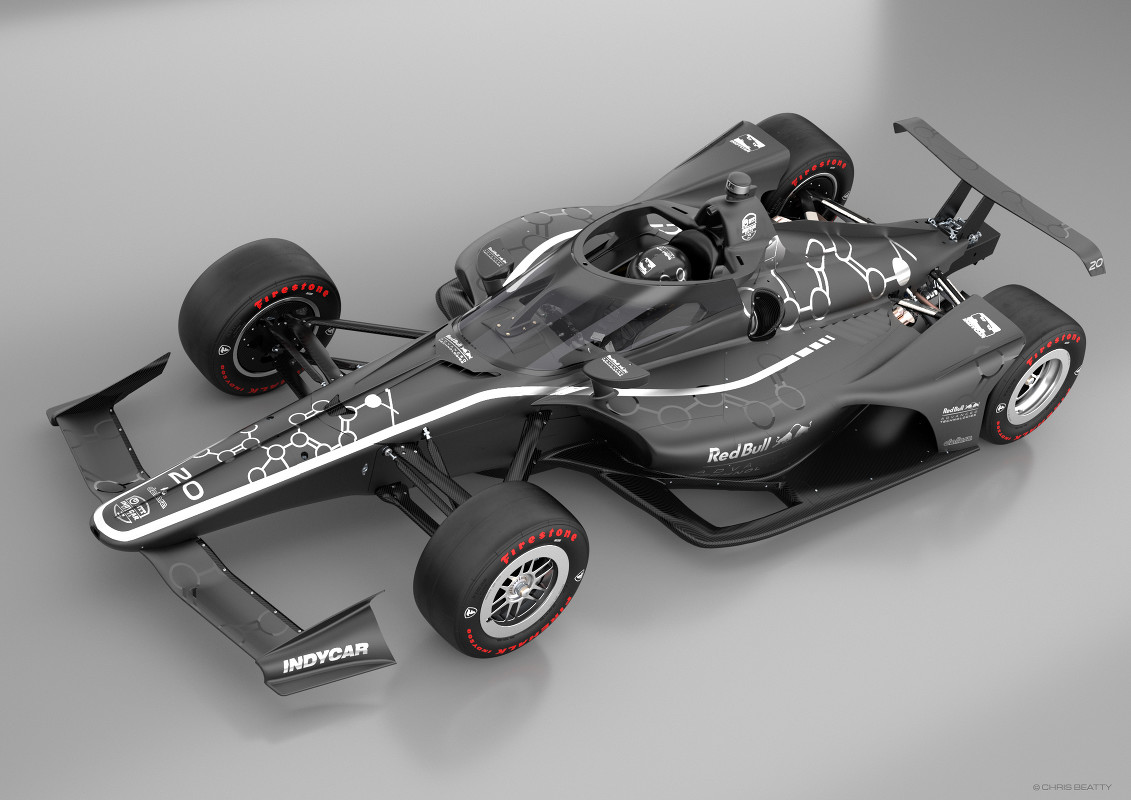 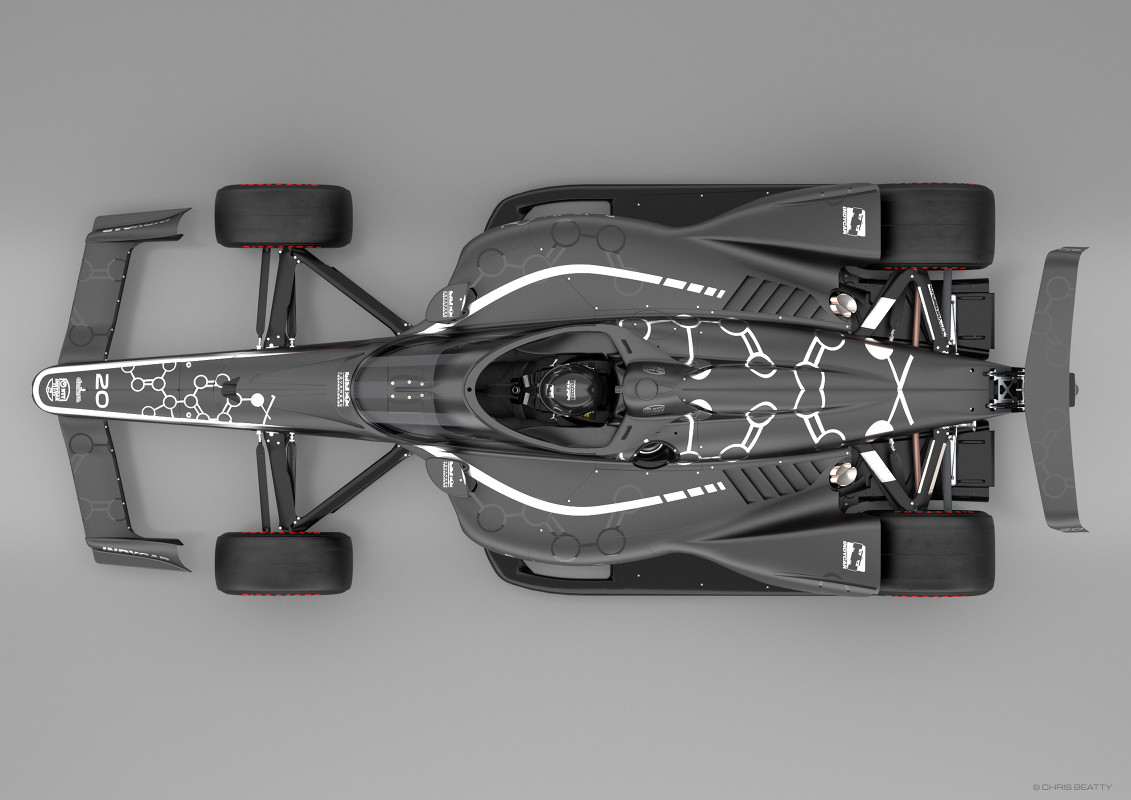 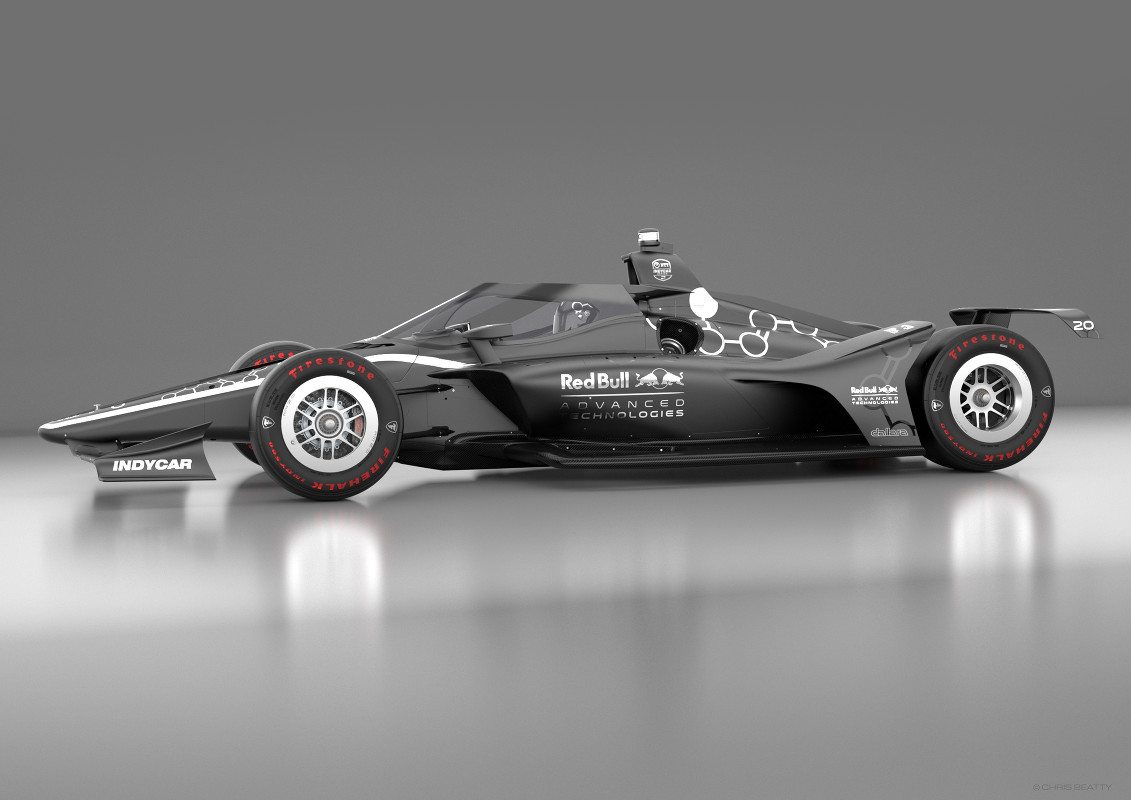 IndyCar will introduce an aeroscreen cockpit protection device developed in partnership with the Red Bull Formula 1 team's Advanced Technologies arm for the 2020 season.

The ballistic screen will be anchored by titanium framework, and is the second phase of IndyCar's driver safety enhancement after the recent addition of the Advanced Frontal Protection device.

The three-inch tall AFP, which is designed to help deflect debris away from the cockpit area and the driver, forms the bottom part of the titanium strut that stretches from the chassis centreline up to the 'hoop' that encompasses the cockpit and joins either side of the bottom of the rollhoop.

That horseshoe-shaped top frame is designed to be out of the drivers' sightline even when looking around turns on a banked oval.

The load bearing is expected to be 150 kilonewtons (kN), the same as the load for the halo design currently used in F1.

The Red Bull Advanced Technologies screen design will consist of a polycarbonate laminated screen that includes an anti-reflective coating on the interior of the screen, an anti-fogging device through an integral heating element and possibly tear-offs, all to be produced by integrated third-party companies.

Another feature for the drivers will be a cockpit cooling option designed by Dallara, in conjunction with Red Bull Advanced Technologies. 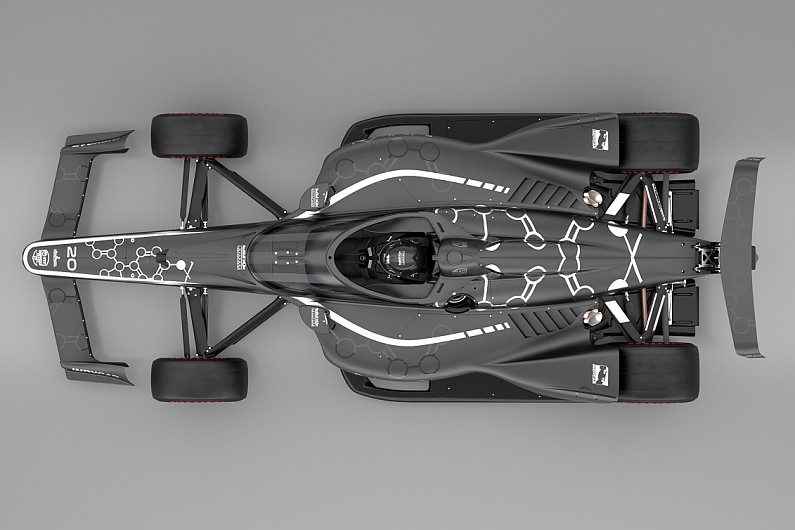 In the renderings, the cooling would be provided by vents fared into the panel just ahead of the aeroscreen but this design has not yet been finalised.

Upon completion of the aeroscreen design, IndyCar aims for select drivers to begin on-track testing this summer and for the approved screens to be delivered to all teams by the autumn.

Christian Horner, CEO of Red Bull Advanced Technologies as well as Red Bull Racing team principal said: "Since the first prototypes were developed and demonstrated in 2016, the potential of aeroscreen to improve safety for drivers in the event of frontal impacts in the cockpit area of cars has been clear.

"This new partnership with IndyCar gives us at Red Bull Advanced Technologies the go-ahead to fully explore that potential, and to deliver a protection system that will help prevent serious injuries and potentially save lives in the US's premier single-seater series.

"Over the coming months, we'll be working closely with IndyCar and its drivers to refine and perfect aeroscreen, and we're looking forward to seeing the results race in 2020." 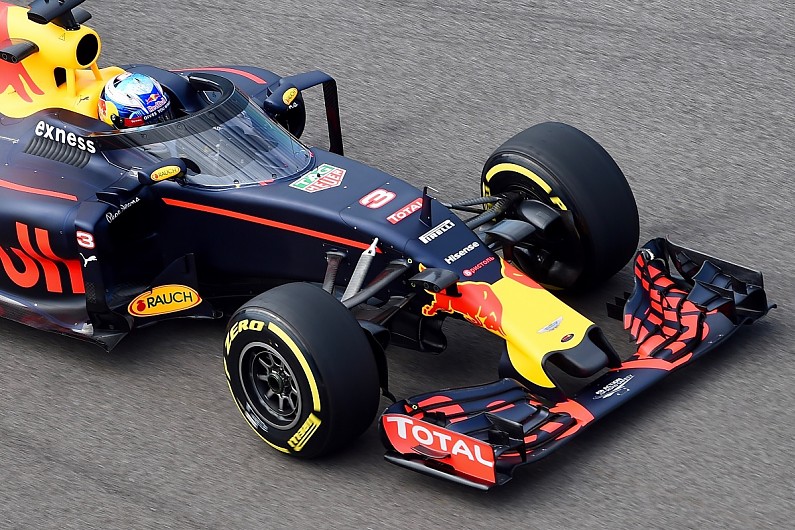 Red Bull trialled its original aeroscreen idea on its F1 cars in 2016 when pushing for it to be adopted in place of the halo design that was eventually chosen.

IndyCar's first windscreen concept was developed in conjunction with PPG Aerospace, and tested by Scott Dixon at Phoenix and Josef Newgarden at Indianapolis last year.

According to IndyCar, "additional comprehensive testing at PPG's facility in Huntsville, AL, revealed additional work was needed before any implementation".