The full extent of the injuries Robert Wickens suffered in his huge IndyCar accident at Pocono last month have been revealed following surgeries to his legs and hands this week. 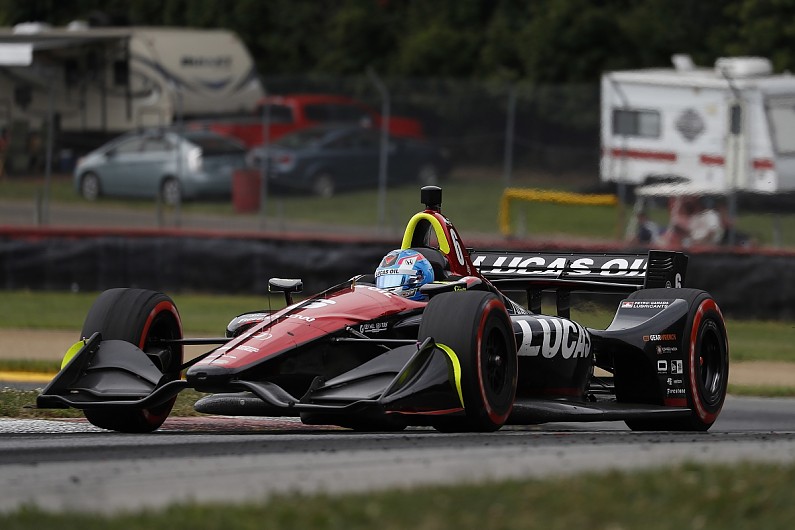