Danica Patrick is "relieved" to have exceeded her expectations in making the 'Fast Nine' for the Indianapolis 500 because she felt off the pace in her first day of testing. 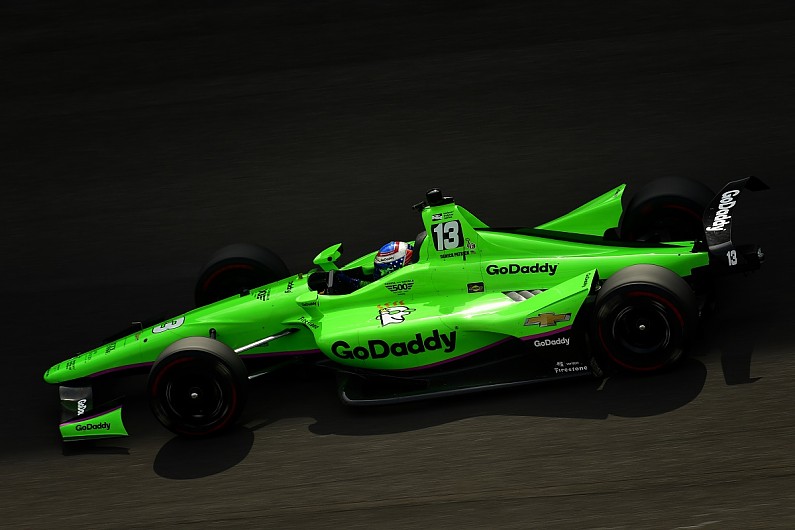