Ueal Eugene 'Pat' Patrick, who ran cars at the Indianapolis 500 for quarter of a century and won three times, has died at the age of 91

Patrick, who first entered Indy in 1970, took his first of three trips to Victory Lane in 1973 with his next star driver Gordon Johncock.

In 1989, Emerson Fittipaldi landed both Indy 500 and the CART Indycar title for Patrick in a team co-owned by Chip Ganassi.

Patrick was also a cornerstone - along with Roger Penske and Dan Gurney - in the formation of Championship Auto Racing Teams (CART), the series that broke away from USAC to become the topline Indycar racing series.

Patrick started out as a sponsor of Walt Michner's entry in the 1967 Indy 500 before becoming a team owner three years later - and immediately made an impression when his driver Johnny Rutherford driving an old Eagle came within inches of beating Al Unser to pole position.

Three years later, with Rutherford having moved to the works McLaren team, Patrick Racing won the Indy 500 with replacement ace Gordon Johncock but it was dreadfully overshadowed by the monstrous fiery crash of Patrick's team-mate Swede Savage. A responding fire truck struck and killed one of the Patrick Racing's team members, Armando Teran on pitlane, while badly burned rising star Savage would die in hospital due to a staph disease several weeks later. 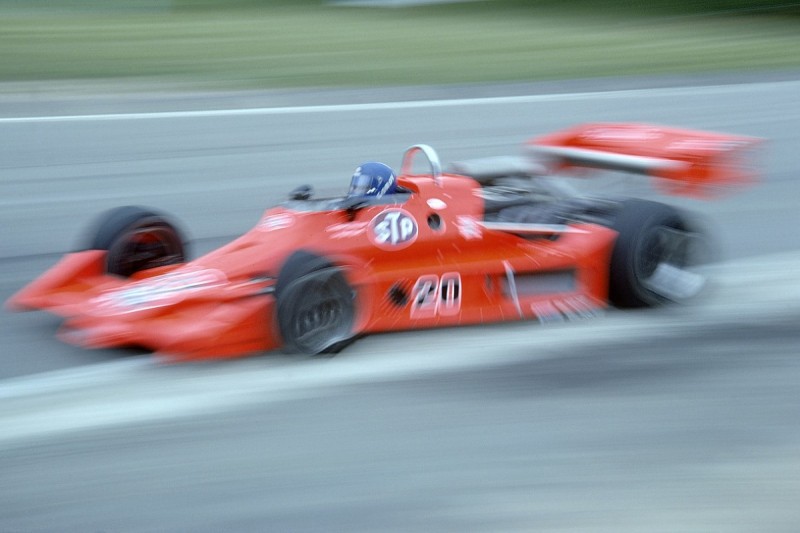 Johncock would score two more wins that year and finish seventh in the championship, take three more wins over the next two years, and land the 1976 USAC National Indycar title with a breathtaking consistency - two wins, six runner-up finishes and three third places. In 1977, Johncock's Wildcat was leading in the closing stint when his car threw a crankshaft, thereby handing AJ Foyt his fourth Indy 500 triumph.

Patrick appeared to have scored his second Indy 500 win in 1981 when Penske's Bobby Unser was penalized for passing too many cars exiting pitlane, thereby handing the laurels to Mario Andretti's Patrick Racing Wildcat. Several months later, Penske/Unser regained the win on appeal.

Those who believe in karma will have been satisfied with the Indy 500 result the following Memorial Day Weekend, when Patrick's Johncock claimed victory by just 0.16s ahead of Penske's Rick Mears. And the vanquished man that day was not as disappointed as he might be. He said: "Even as I was hunting Gordy down over those last laps in '82, I was determined to win as ever - that's instinct, right? - but I thought, 'If I'm going to lose this to anyone, I'm glad it's him.' And honestly I still feel that way; if it couldn't be a Penske in Victory Lane that day, I'm happy it was Gordy because of how his other win played out."

Andretti and Johncock would go on to finish third and fourth in the CART championship that year, but Andretti would depart at season's end to join Newman/Haas Racing and Johncock's star would gently fade after scoring his final win in the 1983 season opener. The next superstar to grace a Patrick Racing cockpit was Emerson Fittipaldi, the two-time Formula 1 world champion who came out of premature retirement in 1984 and found his natural skills adapted beautifully to the diverse demands of the CART Indycar championship.

Following a fourth place in his first race with Patrick, Fittipaldi scored his first win in 1985 at Michigan, finished sixth in the championship. The following year, team-mate Kevin Cogan won at Phoenix and came within a fluffed restart of beating Bobby Rahal to Indy 500 glory, while over the next two seasons Fittipaldi scored four more wins, two in a Lola, two in a March. 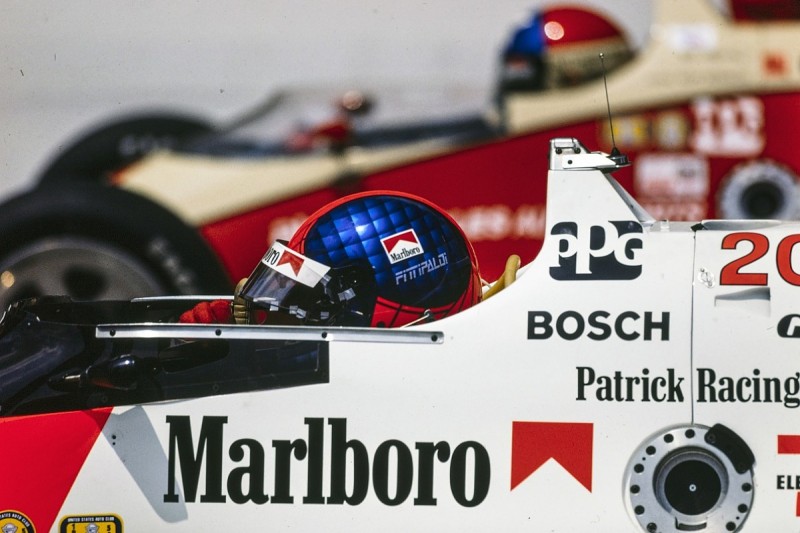 It was Patrick Racing's agreement with Roger Penske to run the gorgeous Nigel Bennett-designed Penske PC17 and PC18s in 1989 that enabled the team to find the consistency for a true championship run, and Fittipaldi and the crew delivered to near perfection. After winning a memorable wheel-to-wheel battle with Galles Racing's Al Unser Jr. in the Indy 500, Emmo then won on the streets of Detroit, the road course at Portland, the runways at Cleveland's Burke Lakefront airport and the Nazareth Speedway oval. Combined with three other podium results and four more top-five finishes, Fittipaldi was able to defeat works Penske driver Rick Mears to the 1989 championship.

Former Patrick Racing driver Chip Ganassi bought the assets of the squad at season's end to set up his own legendary squad, while for two years Pat Patrick tried to make sense of Alfa Romeo's doomed attempt at Indycar racing. At the end of 1991, he sold his newly acquired assets to Rahal, who the following year would win his third drivers' title, and do so as an owner/driver.

For 1994, Patrick formed a team to test Firestone tires, and the company entered CART the following year as the team and the tire brand made their comebacks, with rising star Scott Pruett at the wheel. The combination scored a podium in only its second race, won its 13th, and finished seventh in the championship. More podiums would follow in 1995, before the team expanded to two cars, switched from Lola to Reynard chassis in '97 and Pruett delivered another victory.

Pruett was joined by Adrian Fernandez in 1998, the Mexican taking two wins, and the pair of them finishing in the top six in the championship. Fernandez would land four more wins for the team over the next two seasons, and in 2000, he and new team-mate Roberto Moreno would take second and third in the championship behind Team Penske's Gil de Ferran.

Moreno would score the team's 45th and final win at Vancouver in 2001, although the team would join the Indy Racing League for one season in 2004. 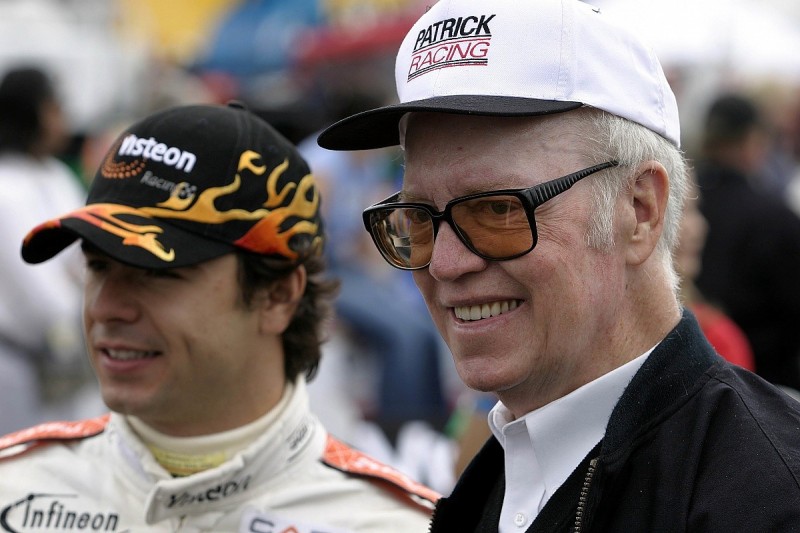