Esteban Gutierrez hopes IndyCar can use his presence with Dale Coyne Racing to bring a Mexican race back onto its calendar.

The ex-Formula 1 and Formula E driver is standing in for the injured Sebastien Bourdais while the four-time Champ Car champion recovers from his Indianapolis 500 qualifying crash.

The Puebla oval has been mooted as a possible future Mexican venue for IndyCar as it considers international expansion.

"Now is when I can really do a lot, I can focus," said Gutierrez.

"Together with my involvement in IndyCar, I'm sure that the possibilities in the future for a Mexican race will increase.

"A lot of Mexicans are very happy that I am in IndyCar.

"I feel honoured to be in this position representing Mexico.

"Mexico has a big history in racing in America, and I'm looking forward to continue this." 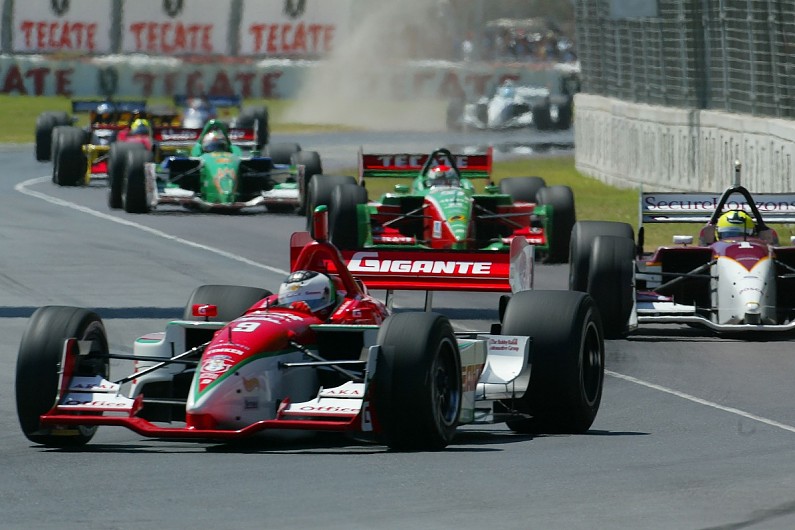 Champ Car had two Mexican races on its calendar - at Monterrey and Mexico City - in the early 2000s, with interest boosted by Adrian Fernandez, Michel Jourdain Jr and Mario Dominguez's success in the category.

Gutierrez returned to the Coyne cockpit at Road America last weekend, having missed the preceding Texas Motor Speedway race as he had not been able to test on an oval beforehand.

He made his oval debut at Iowa Speedway on Tuesday and has now been cleared to compete when the track hosts the series' next oval race next month.

"One thing I really liked was that you could feel every single technical change and every single movement of the car," Gutierrez said.

"That really helps you to understand how everything is having an effect on the car.

"I would recommend any driver to experience this type of thing in a test because it really does improve your knowledge."