The 2016 IndyCar season was dominated by Simon Pagenaud and Team Penske as Chevrolet's aero kit continued to overpower Honda's. A crushing campaign delivered Pagenaud his maiden IndyCar title, as a range of sub-plots derailed the efforts of his rivals.

The final championship table does not always tell the whole story, though. Behind Penske's leading men, there were still some star performers. 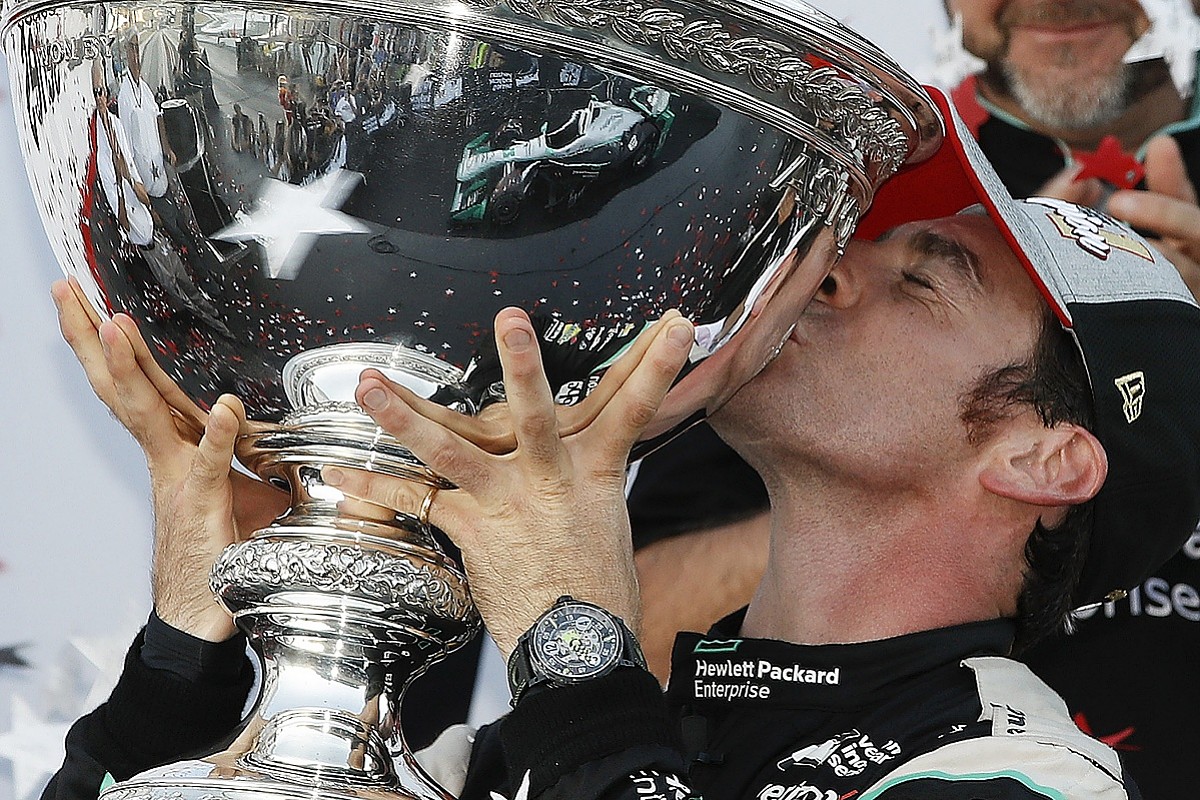