Mexican driver Celis was part of the Force India set-up in the past two seasons, driving for the team in various tests and nine grand prix Friday practice sessions.

But a revamp of F1 superlicence regulations, which included new, stricter requirements for drivers to partake in any GP weekend sessions, meant the 21-year-old was ineligible for further outings.

Force India subsequently named Nicholas Latifi as its new reserve driver, and Celis has now made the switch to the American open-wheel racing scene - saying he chose Lights after considering going straight to IndyCar.

"There were options to promote to IndyCar, but it was a decision that we took with patience and I think it is the right thing to do," Celis told Autosport.

"I come here to fight for the best results, but I must also have my feet on the ground and recognise that there is a long way to go. There is an adaptation process that I must do.

"I came to a professional team, I was impressed when I arrived at the workshop, it is comparable to the level of any Formula 1 workshop. In addition to this, there is a Latin atmosphere and that makes understanding easier."

He said that achievement meant there was no point considering Formula 2 this year.

"I am 21 years old and I am very young. Formula 1 is not something I discard, but at this moment I want to race," said Celis.

"There was no point in doing Formula 2 after being in the top three in the World Series, so I think this is the best way. 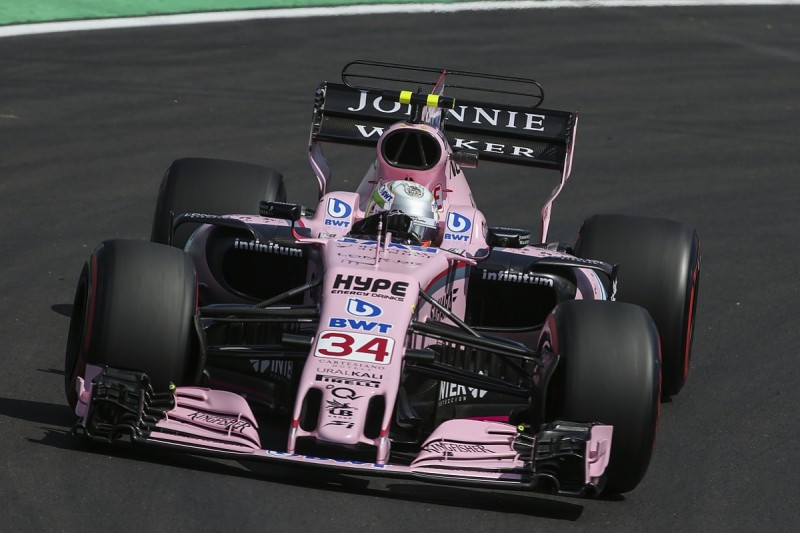 "The last years with Force India were a lot of learning, a lot of sacrifice and I think I matured a lot as a driver and a human being.

"My last day of tests with them, in the Pirelli test after the grand prix of Mexico, I achieved times similar to those of the official drivers, which leaves me happy.

"I did not want to be without running. There were no options to have an official seat in Formula 1 because everyone is busy, and while we could continue in a similar position, it was not what I wanted."

Juncos has taken Spencer Pigot and Kyle Kaiser to Indy Lights titles since entering the series in 2015, and is running Kaiser in a part-time IndyCar campaign this year.

Team owner Ricardo Juncos said Celis "has incredible talent behind the wheel, which we first had the chance to see when he tested with our team in the Pro Mazda car back in 2013".